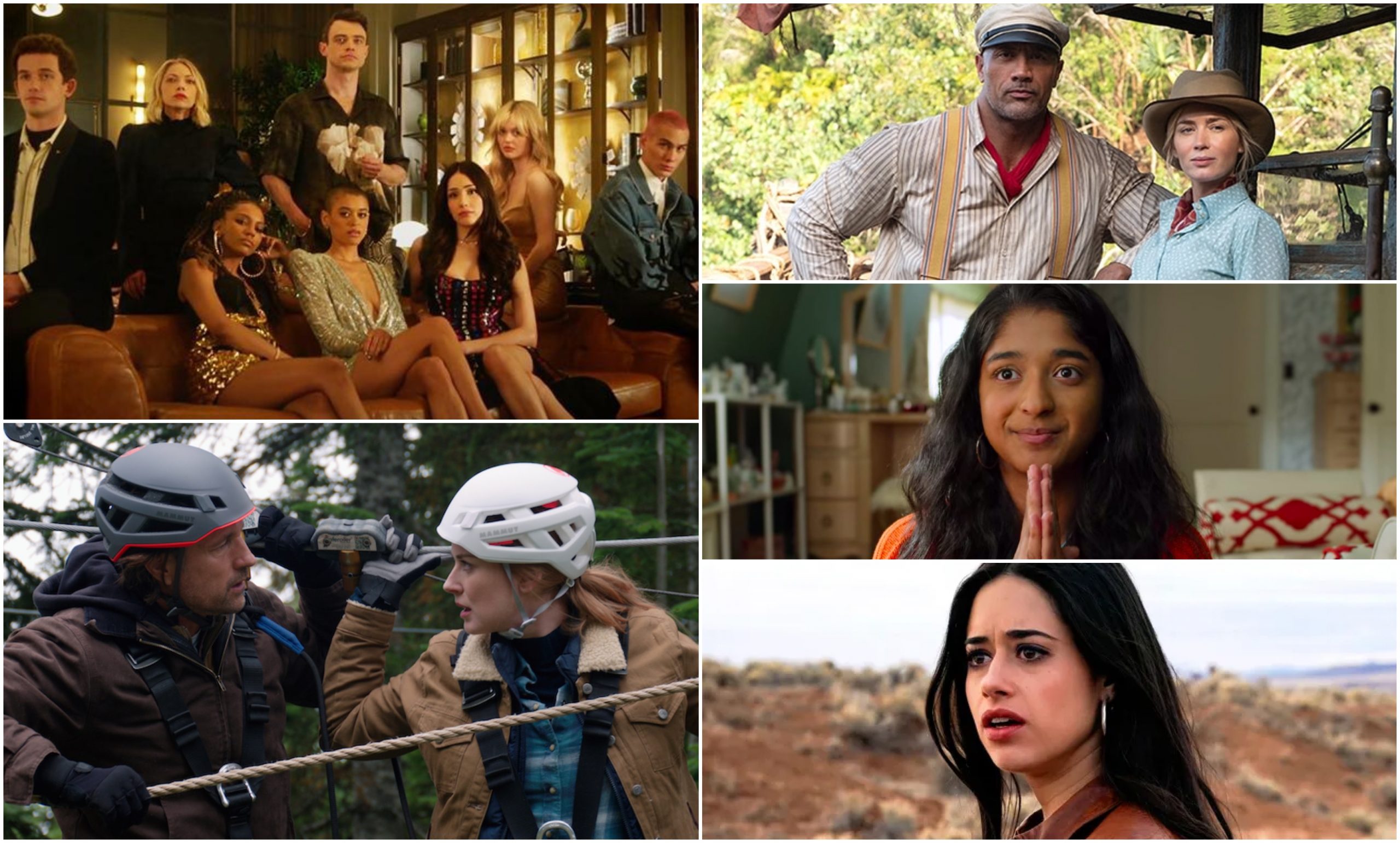 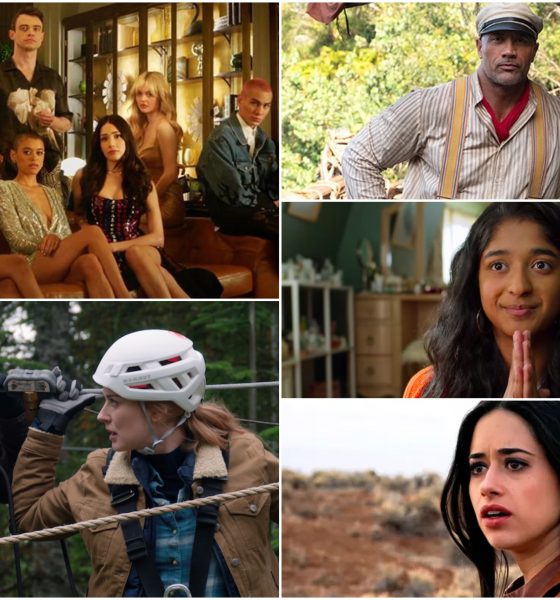 Summer’s here and so are all of your favorite summer shows!

The scorching summer month brings new seasons of some fan faves along with some exciting new releases!

Here’s what you can watch after you cool off from a long day of fun in the sun!

This is one camp ghost story that will send shivers up your spine. Think of this as Halloween in July! Netflix has tapped into R.L. Stine’s novels for the three feature films, which will debut over the course of three Fridays. The movies are set in three different time periods — 1994, 1978, and 1666 — and focus on the haunted town of Shadyside, home to a spirit that possess people and forced them to commit murders.

The second half of the teen drama will premiere new episodes mid-summer after its schedule was altered by the COVID-19 pandemic. Hiram Lodge is still causing havoc, Betty is looking for her missing sister, and Jughead may or may not have sobered up from his psychedelic trip! Read the review to catch up before the season kicks off now!

Season 23 of the reality competition adds new players, a team element, and a live premiere to amp up the drama!

It’s time to get hot and heavy with the premiere of Love Island that introduces 12 new hopefuls looking for romance! Due to the pandemic, the season filmed in Las Vegas rather than Fiji!

The coming-of-age series about Sam, who is on the autism spectrum, is gearing up to air its final season.

Get ready to take in the breathtaking sights of Virgin River, which picks up with Jack’s shooting and teases a funeral, a wedding, and a baby!

The second season of the coming-of-age series continues to give us a look into the everyday pressures of first-generation Indian American teen Devi.

Disney+ is revamping a classic about a cop and his partner who just so happens to be a large dog. Josh Peck taps in the role made famous by Tom Hanks in 1989.

Alex Pina (the man behind Money Heist/La Casa de Papel) brings you the second installment about sex workers on the run.

Fill the alien void in your life with the third season of Roswell, New Mexico, which finds Max confronting an evil doppelganger.

The hunt for treasure continues on the second season of Outer Banks. How long until the Pogues realize John B and Sarah survived the storm?

The season, originally released by the BBC in the UK, is hitting Amazon Prime. It tells the story of two rich and privileged cousins Linda (Lily James) and Fanny (Emily Beecham) as they navigate complex emotions of love and sex.

In this futuristic apocalypse thriller, Chris Pratt is drafted to fight a war in 2051 where Earth is being attacked by aliens and the fate of humanity lies on his shoulders. J.K. Simmons also stars.

If you missed the sequel to A Quiet Place in theaters, the Emily Blunt and John Krasinski thriller will debut on the streamer!

Alicia Keys serves as producer on the romantic comedy that finds pop star Erica (Christina Milian) hiding her feelings for her ex-fiance from his bride-to-be after landing a gig at his resort.

Dwayne Johnson and Emily Blunt hop onto the Jungle Cruise for an adventurous ride down the Amazon where they find danger and supernatural forces “all lurking in the deceptive beauty of the lush rainforest.” It’ll be available for an additional fee. 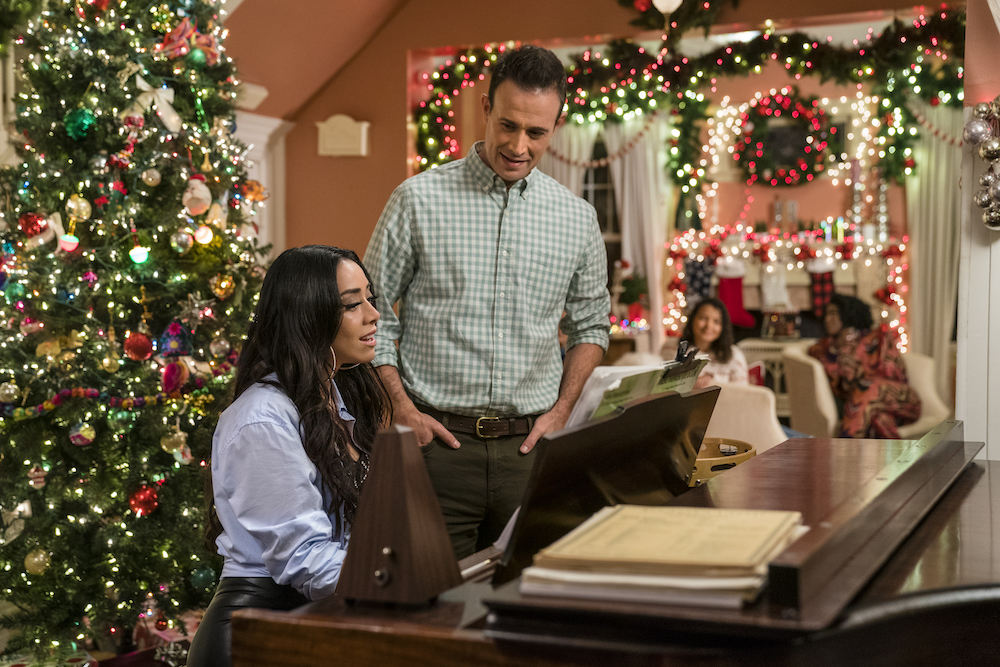