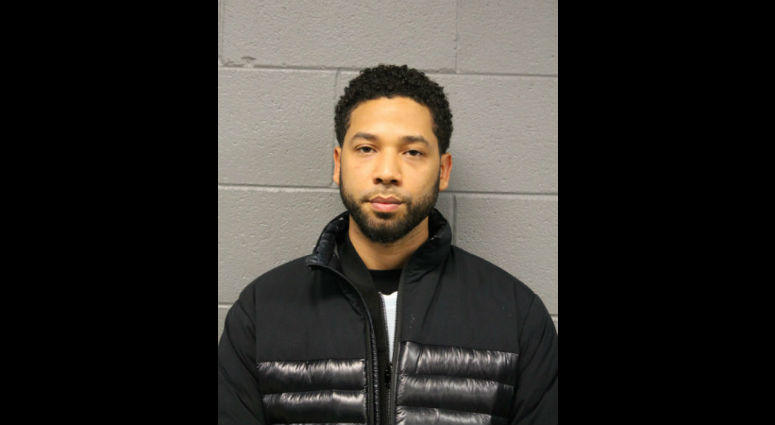 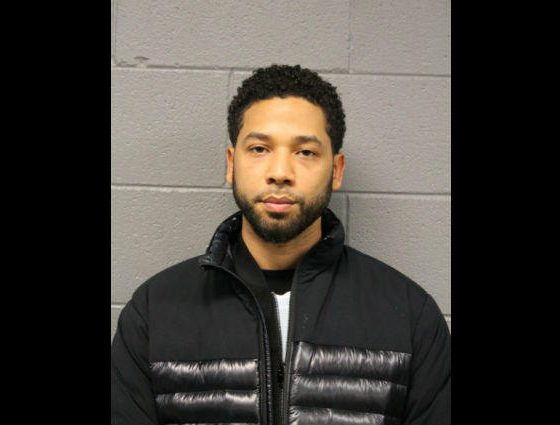 Jussie Smollett is sticking to his guns as the drama surrounding his alleged fake crime intensifies.

The ‘Empire’ star pleaded not guilty to accusations that he lied to police about being a victim of a racist and homophobic attack in downtown Chicago just a few weeks ago.

The plea was entered Thursday by his lawyer Tina Glandian.

This comes on the heels of Smollett being charged with 16 counts of disorderly conduct.

Judge Steven Watkins, the judge overseeing the case, granted Smollett’s request to travel to New York and California on the condition that he gives the court a 48 hours’ notice.

His next hearing is scheduled for April 17.

Smollett went from victim to suspect after his story that men wearing MAGA hats attacked him, poured a bleachy substance on him and tied a noose around his neck while shouting racists and homophobic slurs.

Two suspects were arrested but almost immediately it was revealed that Smollett met the Nigerian brothers on the set of ‘Empire’ and paid them to attack him.

Prosecutors believe that Smollett’s allegations have no merit and that staged the incident because he was upset with his salary and wanted to drum up publicity to boost his career.

Meanwhile, Smollett’s legal team remains clear that the actor only paid them to train him.

They’ve been working overtime hoping the judge will allow cameras in the courtroom so that the public will see the evidence and form their own opinion.

Considering the severity of the allegations and the interest in this case, it’s unclear if their ask will be honored.

For what it’s worth, Smollett has been attending all court hearings.

Many of the actors on the hit series believe Smollett’s legal troubles are bad news for the series. And they may be onto something.

FOX has yet to renew the series for its sixth season despite usually giving the renew or cancel ruling in early January.

Ratings for Wednesday night’s episode also took a hit clocking in down 12 percent from its winter finale and marking the second-lowest numbers ever.

Serayah told US Weekly that the cast and crew were shocked and a little shaken up, but they’ve remained professional because they have a “job to do” and a season to finish up.

Most of Smollett’s cast members have been mum on his legal situation though there have been rumors that there is animosity on set.

What do you about the latest developments? Is Smollett telling the truth? Or is he guilty?

Jane The Virgin: Answers We Need Before The Series Ends 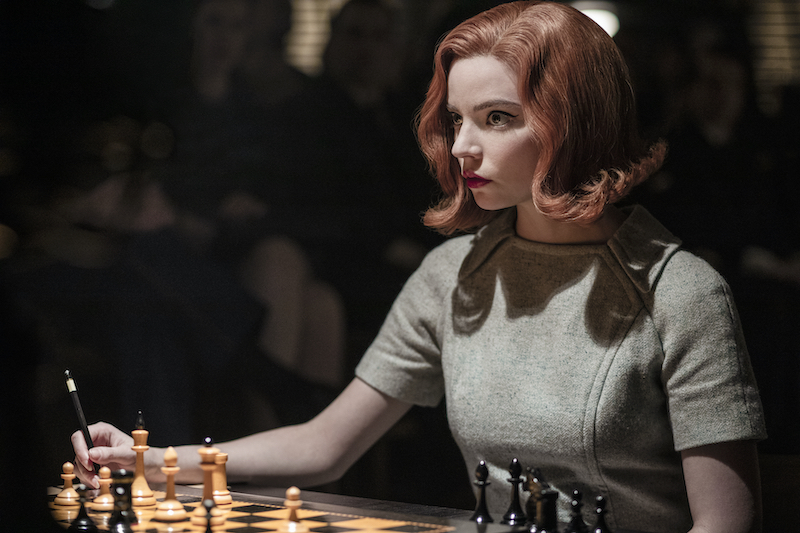 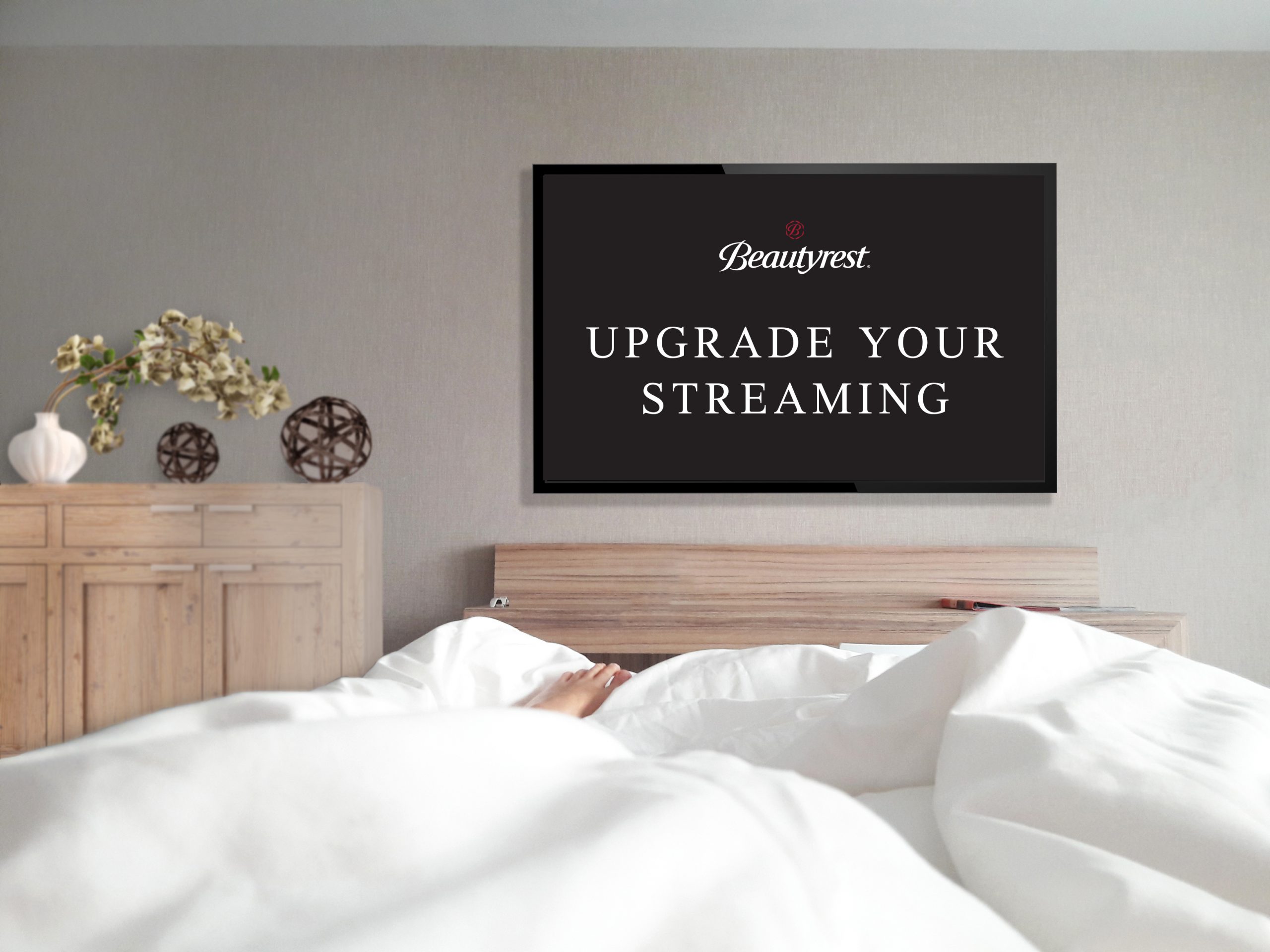 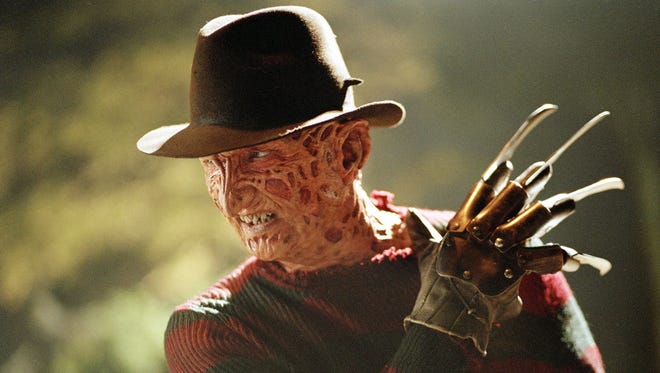