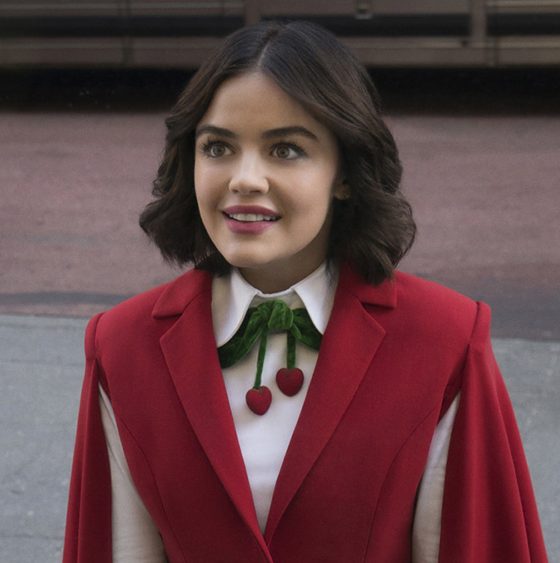 Despite all the fan-love, the series was not a rating’s hit garnering a 0.2 rating in the demo with delayed viewing accounted for, per Nielsen.
However, Deadline reports that the studio behind the series, Warner Bros. Television, plans to shop it around to potentially find the series a new home. There’s word that if the series does snag a second season, it will likely be on HBO Max as the streaming platform recently began airing the first season.
We’re bummed about the news here at CraveYouTV as we truly thought Katy Keene was a fun, refreshing sidekick to Riverdale, but for now, we’re hopeful and optimistic that all is not lost. Be sure to check back as we’ll continue to keep you posted!
Click to comment 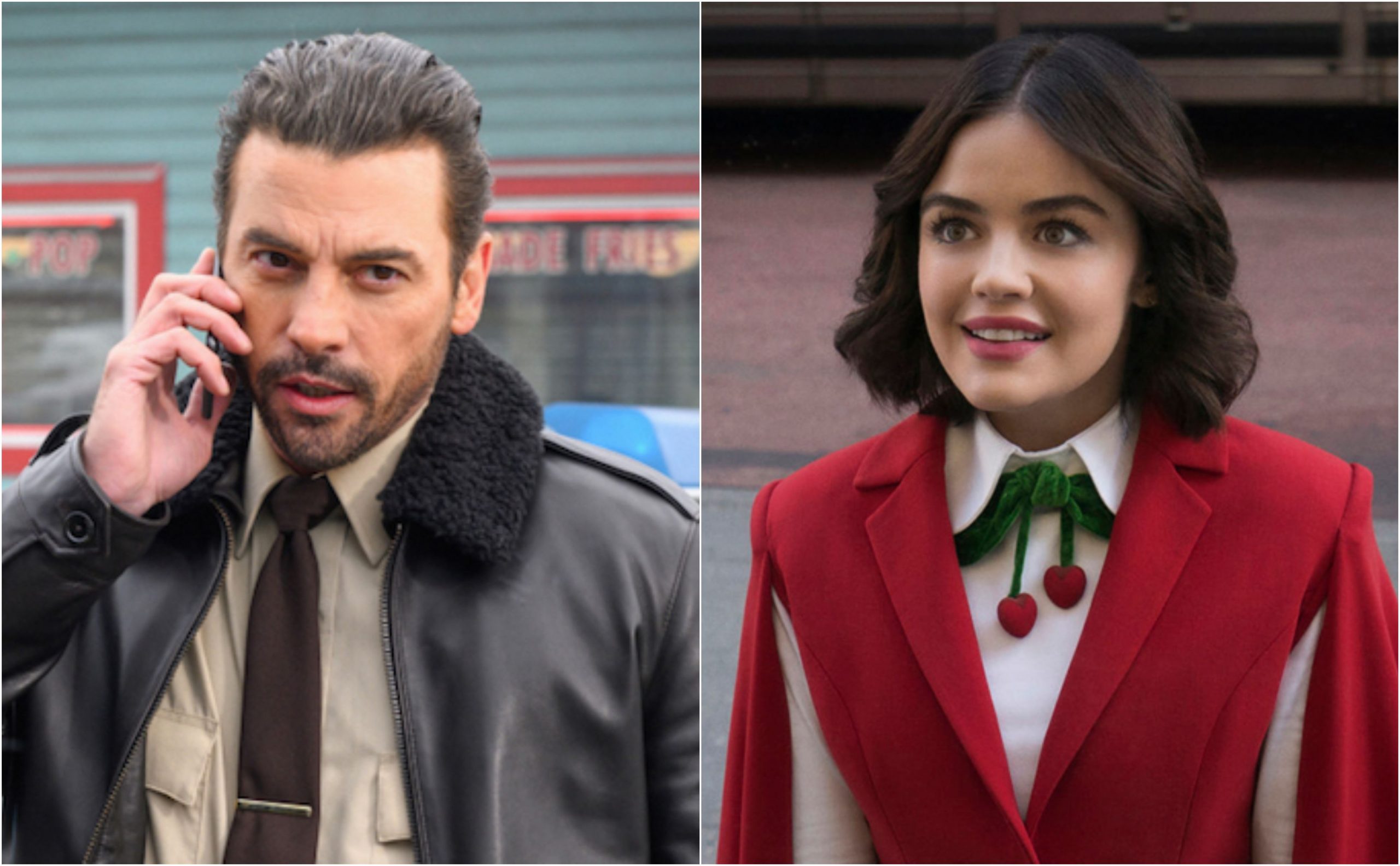 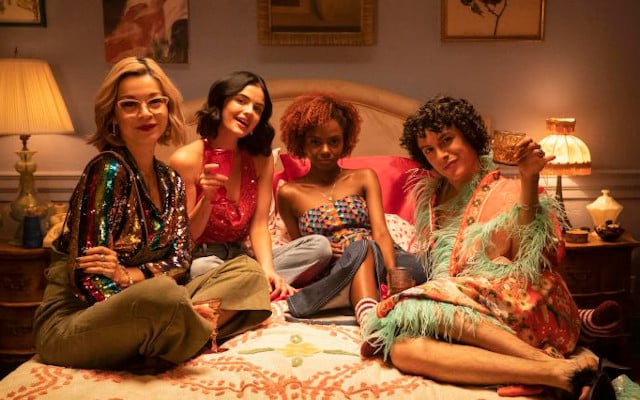