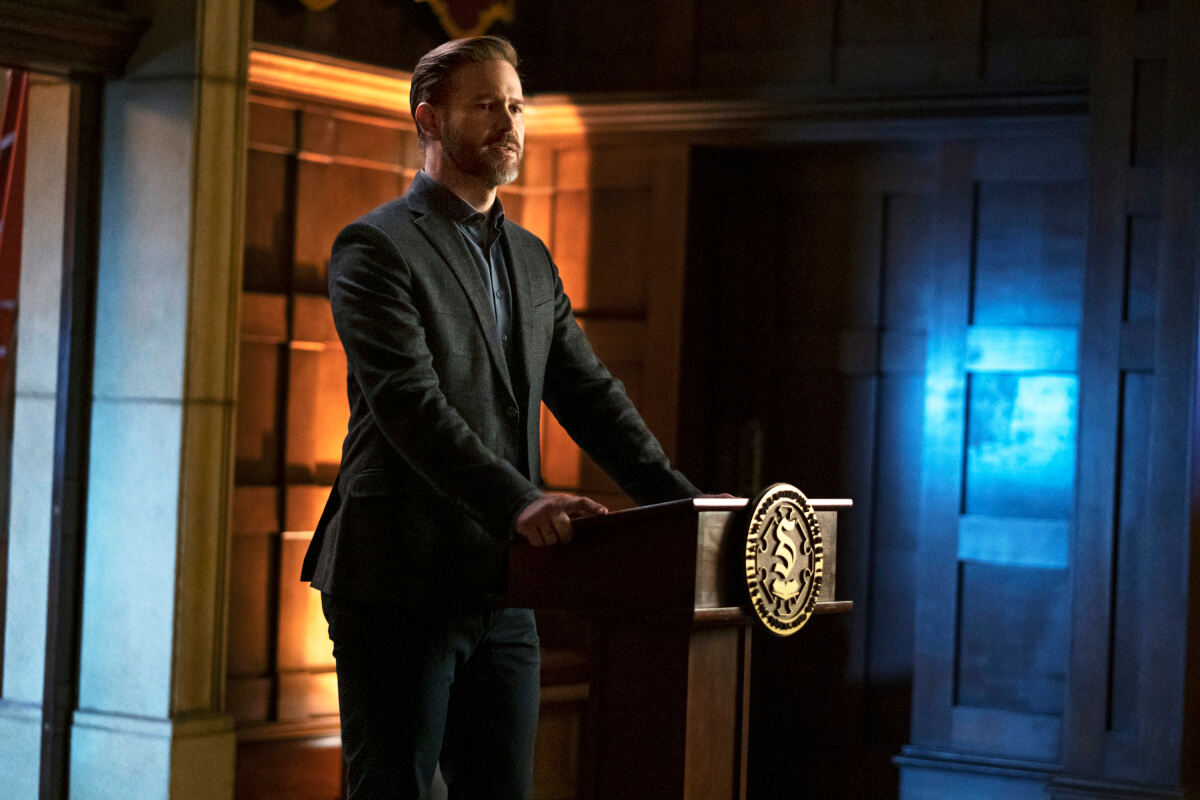 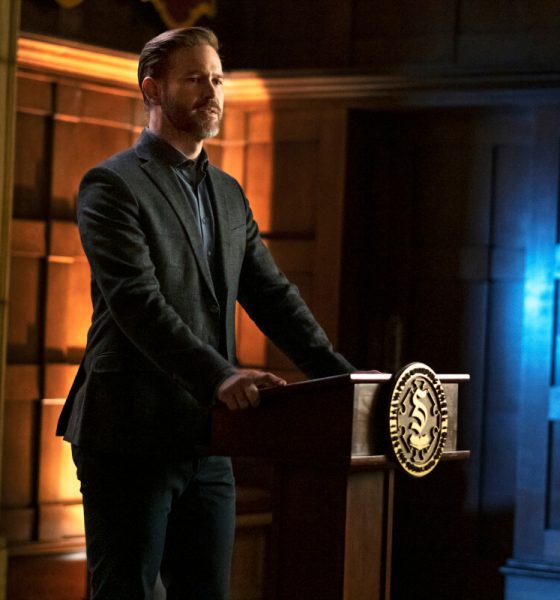 This week’s episode of Legacies featured an early merge brought by Dark Josie and the golden arrow prophecy coming true. Is Landon really dead this time?

“why dont you try all three” #Legacies pic.twitter.com/nWGmwGvvUY

me to the writers right now about killing rafael #Legacies pic.twitter.com/2hucgdNSqo

not landon saying hope is stuck with him forever just for him to die and she get out of josie's mind to find him dead #Legacies pic.twitter.com/PvInv5QpIE

one more episode and then season 2 is over pic.twitter.com/4Y5oGcCJ05

Why ‘YOU’ Season 2 Wasn’t As Believable as Season 1 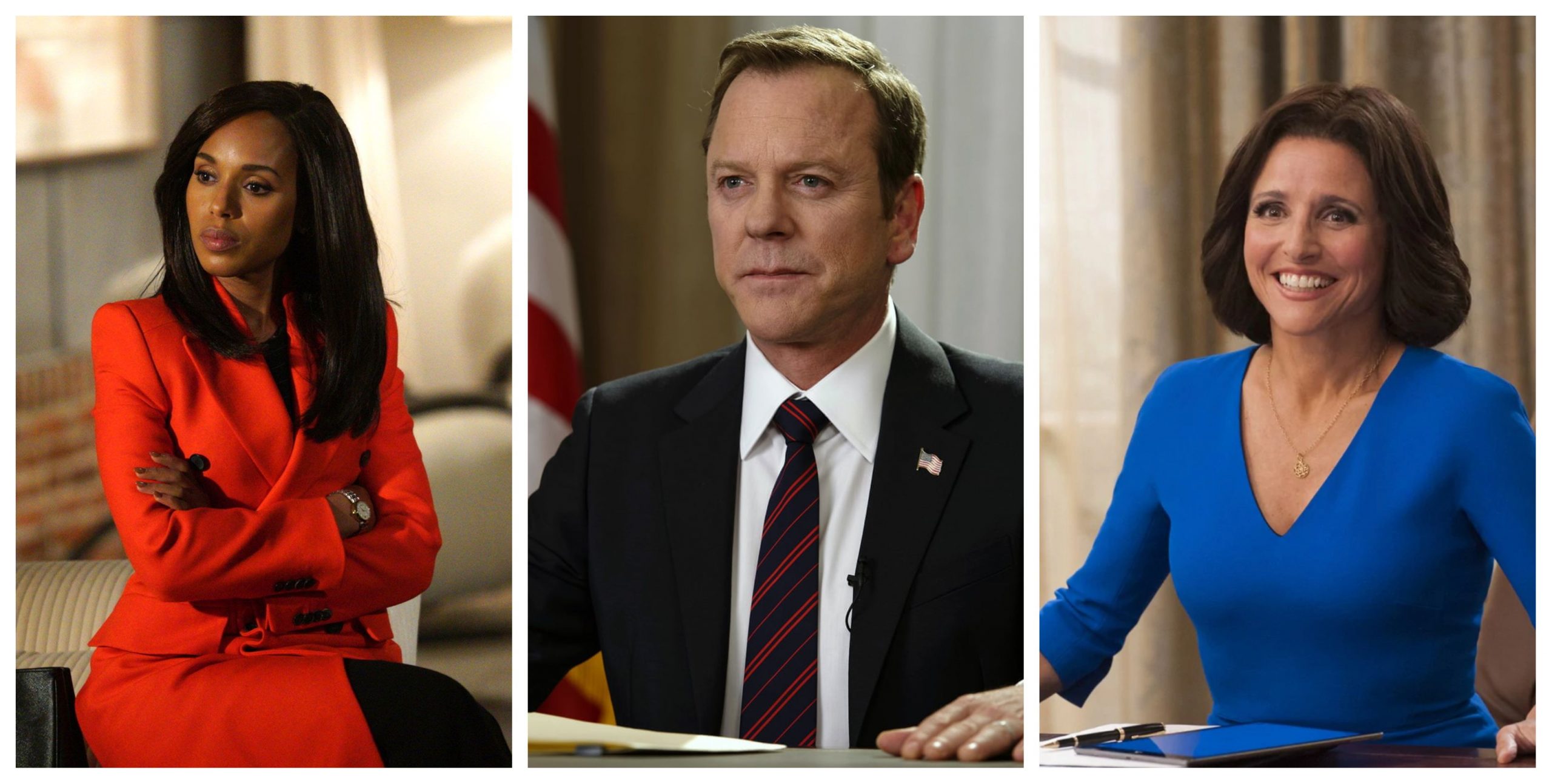 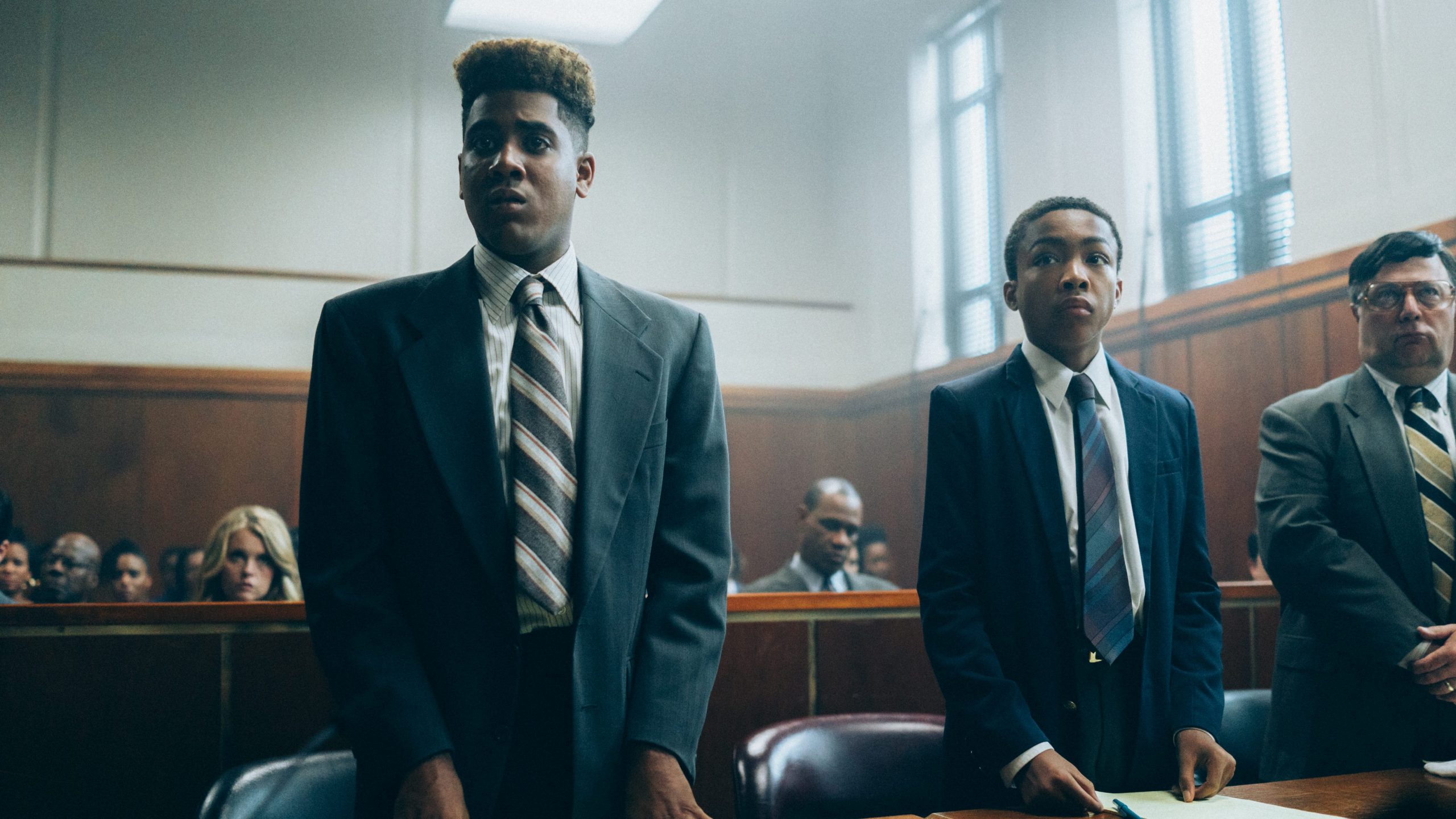 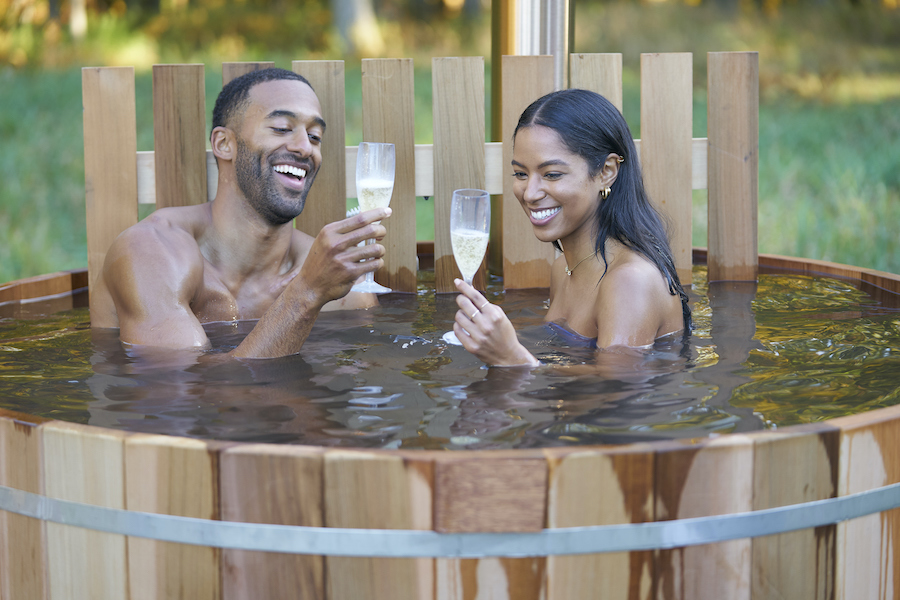