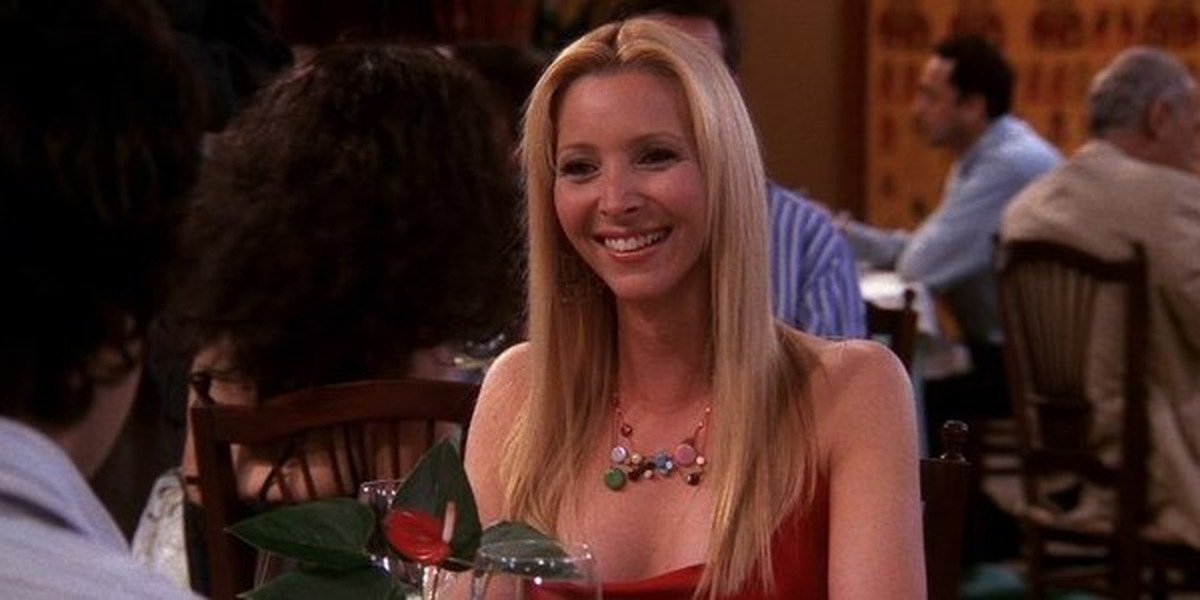 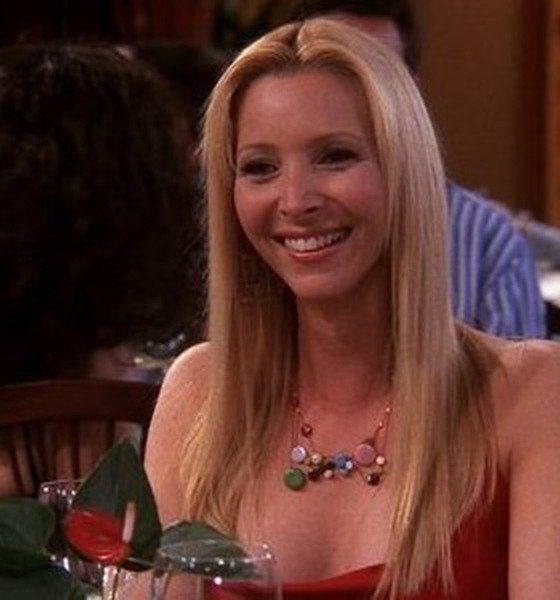 Lisa Kudrow Admits She Has Never Seen an Episode of ‘Friends’

Friends is the biggest and arguably, the most iconic show ever.

Everyone in the world has at some point seen an episode of Friends except for Lisa Kudrow, who brilliantly brought the quirky and nutty Phoebe Buffay to life.

Kurdow made the shocking revelation during a mini-Friends reunion with Jennifer Aniston on Variety’s Actors on Actors issue.

You might wonder how someone so closely involved with the series managed to get away with living a life where she hasn’t watched the 90s cult classic series, but don’t worry, Kudrow has a reasonable and sweet explanation: she wants to do it with her friends!

“I don’t watch the show. I’m still not watching it in the hopes that one day we sit down and watch them together,” she told Aniston, who was into the idea and responded, “I think it would be a lot of fun for us to do something like that.”


While she hasn’t seen herself bring the lovable Phoebs to life, she has given into the blooper reels, but honestly, who hasn’t? Blooper reels are the best!

“I love stumbling on a Friends episode. This one time I was with Courteney, and we were trying to find something to reference, an old “Friends” thing,” Aniston said. “And then we stumbled on—there’s bloopers online—and we sat there at the computer like two nerds watching these bloopers laughing at ourselves.”

While Aniston, Kudrow and the rest of the Friends cast seem to be genuine friends now after all these years, when they were first cast, they didn’t meet until the initial table read, which is engrained in Aniston’s memory.

“You were wearing an appropriate Phoebe Buffay [outfit]—like a white linen, hippie shirt, and you had a bunch of seashells and necklaces on,” Aniston recalled.

“And you had your hair pulled up in two little clips, and you had these little blond tendrils…so, so, so beautiful! And Courteney [Cox] had on a pink baby tee with a white trim.”

“Gee whiz! I was trying to get into the character,” Kudrow joked.

While the mini-reunion isn’t exactly the HBO Max reunion fans have been hoping for, it does serve as a good intermediary as we await the official reunion special, which is set to start filming in August after being postponed by the thing that ruined all television productions of 2020 — coronavirus.

Stay tuned for that, check out our list of favorite Friends episodes here, and get ready to binge-watch all summer long!