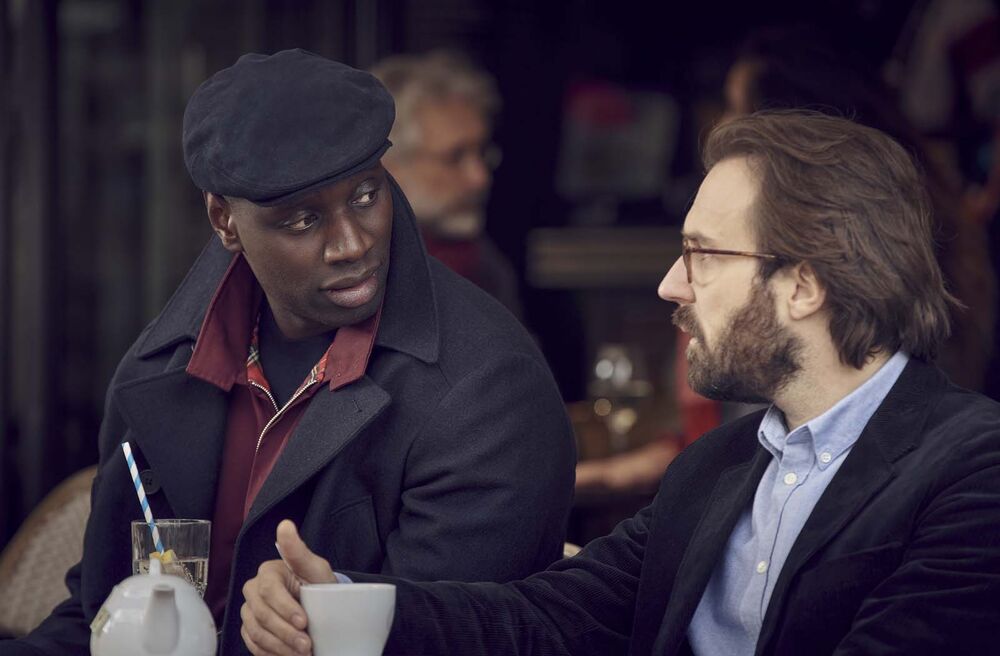 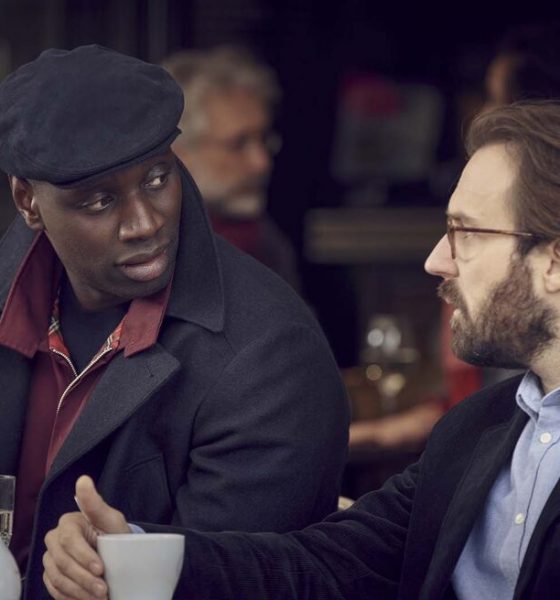 Lupin Season 2 Recap – The Gentleman Burglar Is Smoother Than Ever

Ok, I binged the entire second part of Lupin, so we have a lot to discuss!

In Part 1, we were left with Assane’s son Raoul kidnapped by Leonard in Normandy. Him and Claire searching for him, and Youssef Guedira spotting Assane.

We pick up right where we left off, thrust into a car chase as Guedira pretends to be a random man who witnessed the kidnapping. So Assane and Guedira, your favorite buddy cop duo go off to find Raoul.

Well, they follow them to an old creepy abandoned house, but only Assane goes inside. After figuring out Guedira is a cop, Assane locks him inside their car. So that duo is short-lived.

Assane and Leonard get into an intense fight which ends with Leonard going out of a window! He’s ok though. Just a bit banged up.

Assane searches the house for his son until he gets a text from the kidnapper. This guy set his car on fire, with Raoul in the trunk!

At this point, I was like omg the show has taken a dark turn. OMG Claire will never forgive you, and oh no, now he’s being arrested. The jig is up.

But this is Lupin. This show loves catching the audience off guard. I was worried Part 2 may stray from what made it so good, but I was not disappointed.

Assane, distraught in the police cruiser learns the truth: the police didn’t find anyone in the burning car.

Um, so where is this kid?

Well, the buddy cop duo lives! Guedira broke the window to escape his vehicle prison, heard Raoul screaming from the burning car, pried open the trunk, and saved the day.

Sure, now this Leonard guy is shooting at them but one problem at a time.

So those two escape being shot by hoping in the unburnt car, Leonard tells his boss Pellegrini that he failed, and that Guedira has the kid.

So Assane knows his son is alive. Time to plan his escape from police custody. And he’s a master so of course, escaping is like breathing for him.

Just like Commissioner Dumont is a master at being a double-crossing dirty cop.

Under direction from Pellegrini, Dumont arranges for Guedira to bring Raoul to him at a hotel. So now Raoul, Pellegrini, the commissioner, and multiple goons are all in one place. How does Assane pull this one off?

Oh, just a handy phone trick where he copies Hubert’s voice and commands Dumont to move Raoul. Right into a black van driven by Assane himself.

Now as soon as I saw that black van and they didn’t show the driver, I was like aha! That’s got to be Assane. I’ve seen my share of heist movies; I know how this works.

Unfortunately, Pellegrini isn’t too worried. He has a plan B.

She went to Pellegrini previously to try and trade the necklace stolen in Part 1 in exchange for her son. But Pellegrini doesn’t care about the necklace. He just wants Assane.

So of course when Assane brings Raoul back to Claire, Hubert’s got his men waiting to pounce.

Now I don’t want to be too hard on Claire. Her son was kidnapped and she’s had to deal with this stuff for years.

When they were younger Assane stole a violin for her to play at an audition. A sweet gesture I guess, but then the police showed up at her audition to deal with her and young Assane. A tad embarrassing honestly.

He only got out of that one because he was too young to charge, and by using a cruder more elementary phone trick. Pretending to be the shopkeeper asking for mercy for the boy. Yeah, quick thinking.

I do love how they show this evolution of how he developed his skills over the years. You can’t become a master overnight.

But right, the trap!

Claire tells Assane to run with just enough time for him to disappear into the attic, escaping capture. She’s still pissed though.

But Hubert is feeling bold. He’s already scheming about his next fraudulent activity. Oh, how about a benefit concert for the benefit of his own pockets? Sounds enchanting.

They rekindle their friendship through an adventurous night, and if you’re like me you knew something sneaky was happening.

With the help of Ben, they made sure Juliette was at a restaurant alone where she could invite a passing Assane to eat with her. Yeah, it was too convenient to be real.

They skip the bill, steal a scooter, he sends her a stolen painting the next day, and even steals a bracelet from Claire. But they set up the chance meeting, paid off the waiter and scooter driver, even faked the theft! He did steal the bracelet but sent it back later.

All this to prove he’d do anything for her. The perfect manipulation tactic to influence Juliette to convince her mom to talk to Guedira about Hubert’s crime. Yeesh. A very tangled web.

But it works! And Hubert is arrested! The buddy cop duo strikes again.

Unfortunately…the victory doesn’t last long. Of course, Hubert uses his smarmy connections to get released. And how does he retaliate for being detained? Murder!

Hubert gets his lackey Pascal to kill his other lackey Leonard inside Assane’s house. Assane is frustratingly too distracted to notice because he was dancing to Reach Out (I’ll Be There) by the Four Tops. A total bop, so I understand.

Well of course Pascal tips off the police, and now Assane’s gotta flee as a man wanted for murder.

He and Ben go on a long-winded trek through the Catacombs to escape capture from the police. When they were younger they discovered a secret tunnel that thankfully comes in handy for the chase.

Also handy? A USB stick hidden in a candle. Which is what Assane left Guedira to discover. On this USB stick? Oh, just documents and proof of the connection between Dumont, Leonard, and Pellegrini. Jackpot.

So everything is set up nicely for the finale.

Hubert is ready for his fraudulent concert at the Chatelet, Assane and Ben are ready with some kind of plan, and the police are closing in on Commissioner Dumont.

Time to discover what surprises Assane has been working on.

Well, he infiltrated Hubert’s operation when he stole a briefcase from his financial expert. Yes, this is where he got the files linking up all the crimes to send to Guedira. He also used that same advisor to send in Phillippe Courbet.

Now, this part legitimately shocked me. This Courbet that we’d seen being shady and helping Hubert set up his fraudulent concert? He and Ben found him at the library, and sent him in undercover!

So he helps both Assane and Ben get into the Chatelet while he oversees the digital donations (that do end up going to charity. So no longer a fraudulent concert!)

Assane (with a knife to his throat) gets Hubert to admit to Raoul’s kidnapping, Leonard’s killing, Fabienne’s killing, and setting up and killing Babakar. A lot of death because of this man. But the best part is that Assane records this confession.

So it’s all going swell. Except because he’s a bit of a drama queen, Assane goes on stage to tell the crowd truth. Cue the police moving in.

But Ben drops the lights, chaos ensues. Poof! Everyone can disappear into the night.

Well until Assane is recognized and chased onto a boat he conveniently has waiting for him.

He briefly reunites with Claire and Raoul until he seriously does manage to disappear into the night.

A crazy ride! I loved it. Thankfully we’re getting a Lupin: Part 3. I wonder if it will still be about the Pellegrini’s or if there’ll be a new target.

There’s a lot of threads from this story but I wouldn’t mind new characters. I don’t really care as long as there are more thefts, disguises, and high-tension chases.

How was your binge? Did it live up to Lupin: Part 1? And did you also want to punch Hubert Pellegrini a few times, or just me?

I will defend with my last breath that TV is a legitimate hobby. So I'm happy to be writing about it! I also write short stories and scripts. Lover of all things yellow (except bananas).