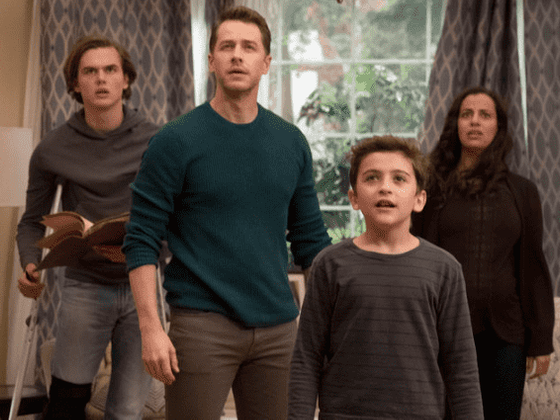 Related Topics:NetflixManifestTV news
Up Next 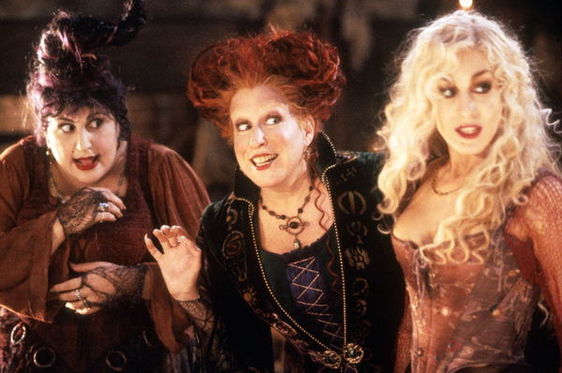 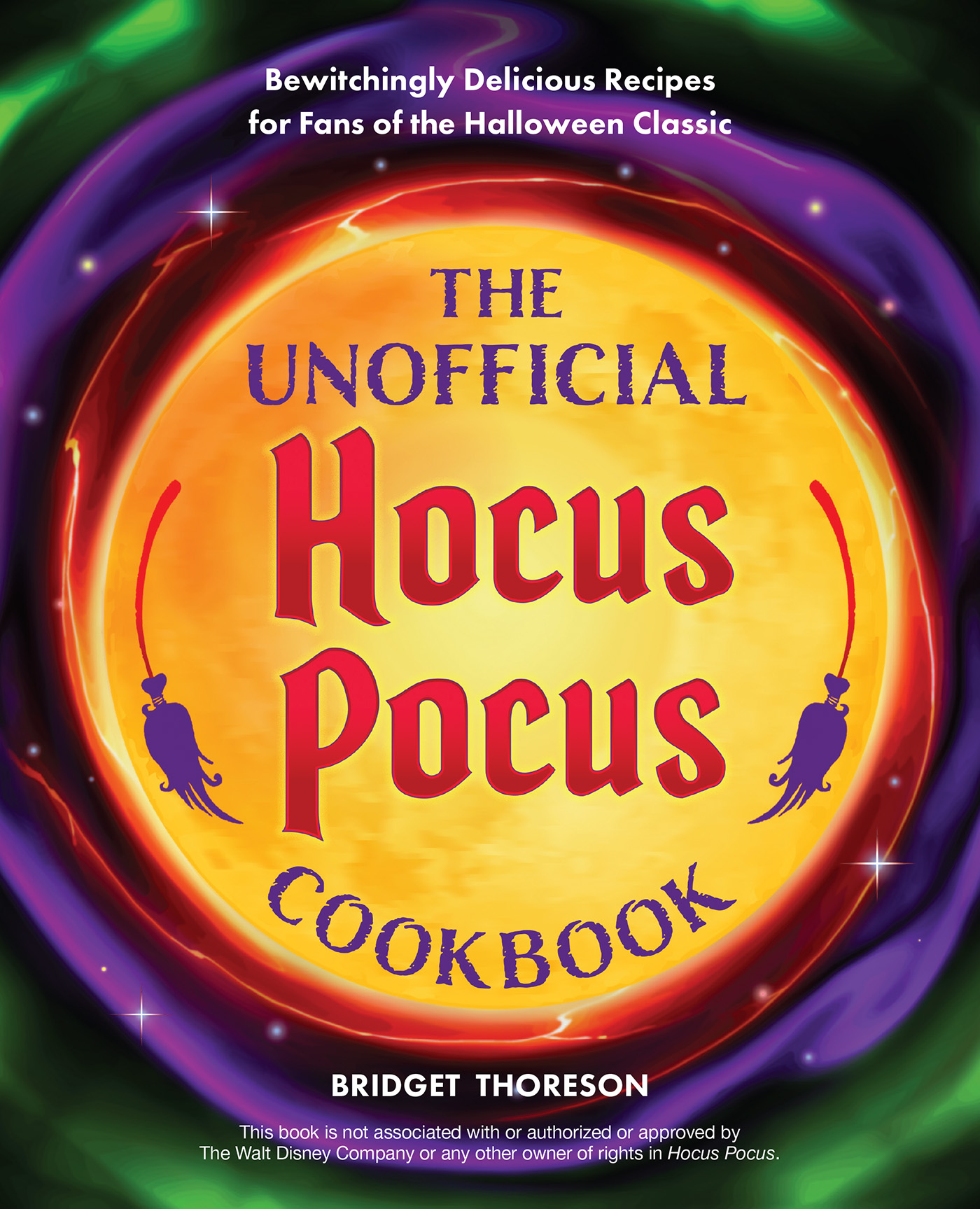