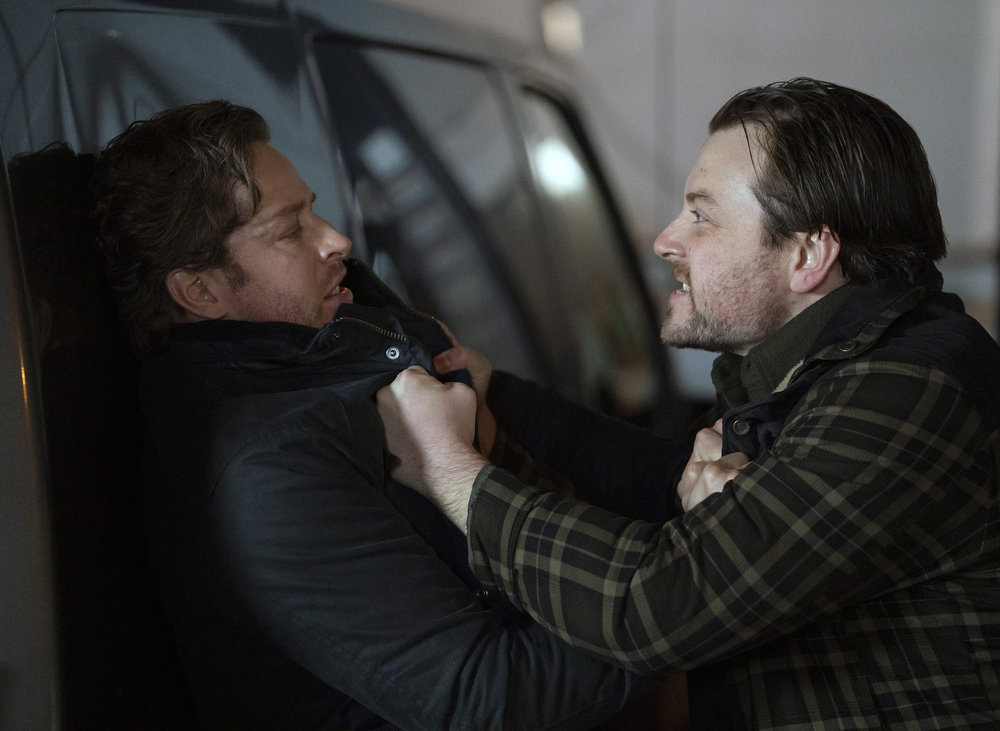 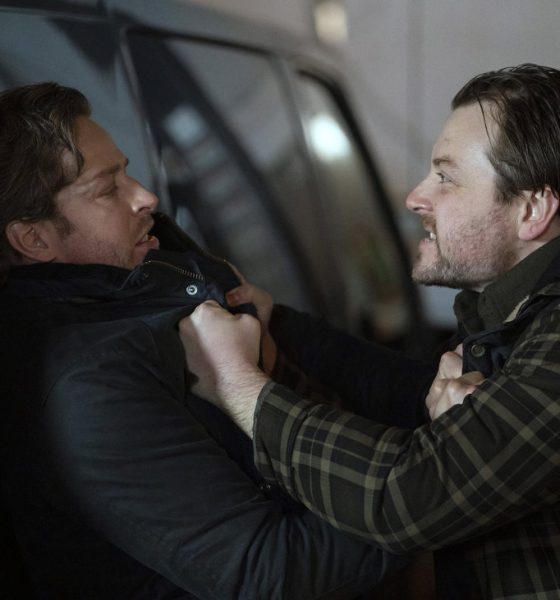 The volcanos and earthquakes were both physical and emotional on Manifest Season 3 Episode 10 as everyone stood on shaky ground.

As Vance said, we’re getting closer to figuring out what happened to 828, but the answers won’t be coming from a lab.

And it doesn’t seem like we should be trusting the science either.

The mystery is so much bigger than science, which is what Saanvi figured out when she realized that both events — the tremor and the earthquake — all happened as they were running their experiments.

When Vance ignored her pleas to stop the testing, she took matters into her own hands.

Saanvi went against the science and the need for answers to follow a gut feeling. 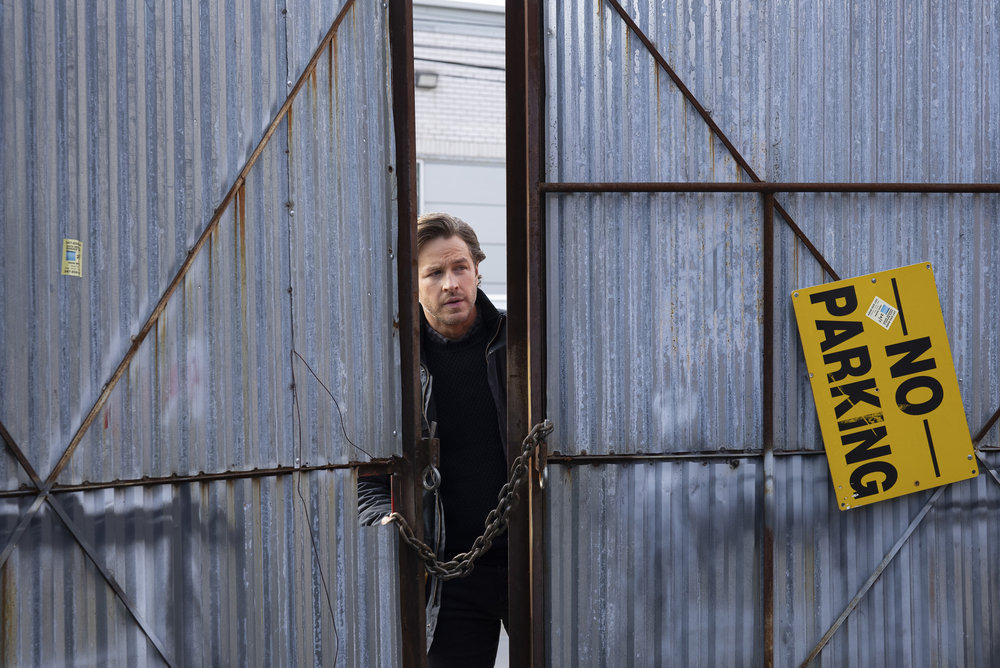 The girl doesn’t even get Callings and yet, she still somehow knew what to do.

But why did the piece of Noah’s Ark close the fissure? Is it just honing in on the fact that it’s all connected?

I can’t imagine the NSA or the Vatican are going to be too happy with her, but at least she’s doing what needs to be done instead of becoming some corporate machine.

This is the start of her path to redemption.

Unfortunately, this also means we won’t be getting any answers about how the piece of the Ark was able to disappear and reappear.

It was also interesting that the epicenter of the fissure was smack dab in the middle of three miracles — Zeke’s cave, the methhead’s lake, and Griffith’s river.