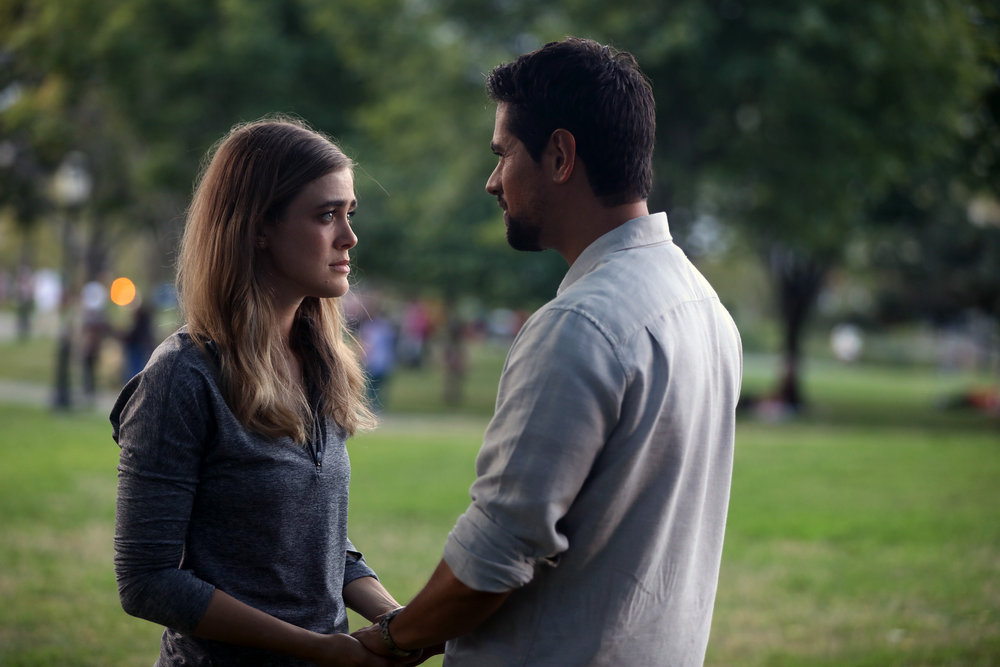 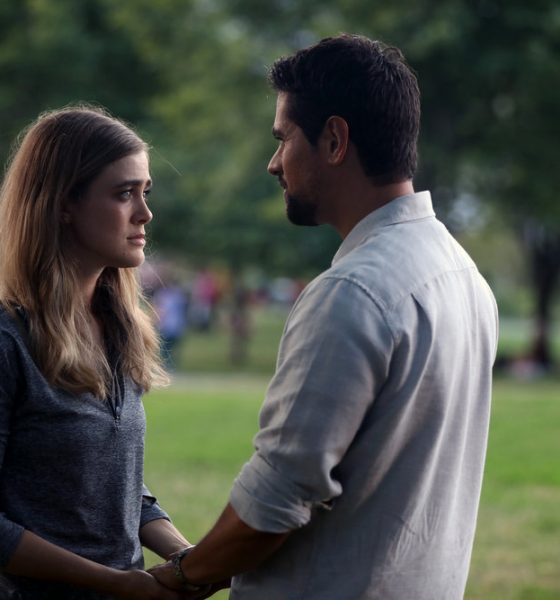 Something wicked this way comes.

Towards the end of Manifest Season 2 Episode 10, both Adrian and Cal experienced a similar Calling as they saw three shadows closing in on them.

The Calling, though, I’m not sure if it can even be called that as it seems more like an omen, appeared throughout the episode as the usually outspoken Cal tried to hide it from Olive instead of asking for help with trying to figure out what it meant.

Cal’s not the type to ignore a Calling, but this one seemed to terrify him more than anything else.

He mentioned that it was one of the first Callings that he simply never figured out, as the black shadow on the picture of the Stone family kept getting bigger and bigger with time.

Initially, it seemed like the Calling had something to do with Grace’s labor, but even after everything worked out for her, the shadows still kept creeping up.

Is there a possibility that Adrian is right about the Callings? Could the 828 passengers be false prophets that arose from the dead to perform signs and wonders? Has the evidence been there all this time and Cal simply hid it away?

It wouldn’t be out of the realm of possibility for the three shadow figures to be agents the apocalypse.

However, if we’re to believe in the Callings and that they help people, the shadows could be three wise men arriving after the birth of a baby and savior. The series has had plenty of biblical references.

Honestly, it depends on how you look and interpret the Callings — are they a blessing or a curse? Or a little bit of both?

The Callings haven’t been too forward with their clues, and yes, things did take a dark turn for a little bit, which we believed was “payment” for all the good things that happened (see: TJ surviving the fire), but in the end, everything turned out just fine.

Grace and the baby prevailed, although, for a moment, the situation was dire as Ben was forced to choose between his wife and the baby.

She told Ben to “save her,” referring to the baby, and I couldn’t help but think that this was a Calling Ben had earlier this season that he believed was about Olive.

Maybe it was always about the unborn child? Or about Grace?

Ben couldn’t sit back and let his wife die, so he chose to save Grace while believing the baby would also survive.

He put his faith in the Callings and he was right as the only doctor that could perform the surgery to save them both was the kayaker that Adrian saved from the river because of a Calling. It really is all connected.

If we’re to believe that the Callings are “signs and wonders,” this was the perfect example of how the Callings could manipulate the Stone family into thinking they are doing good since Grace fell while checking out a Calling, put herself and the baby in danger, and then, was spared by the same Calling. 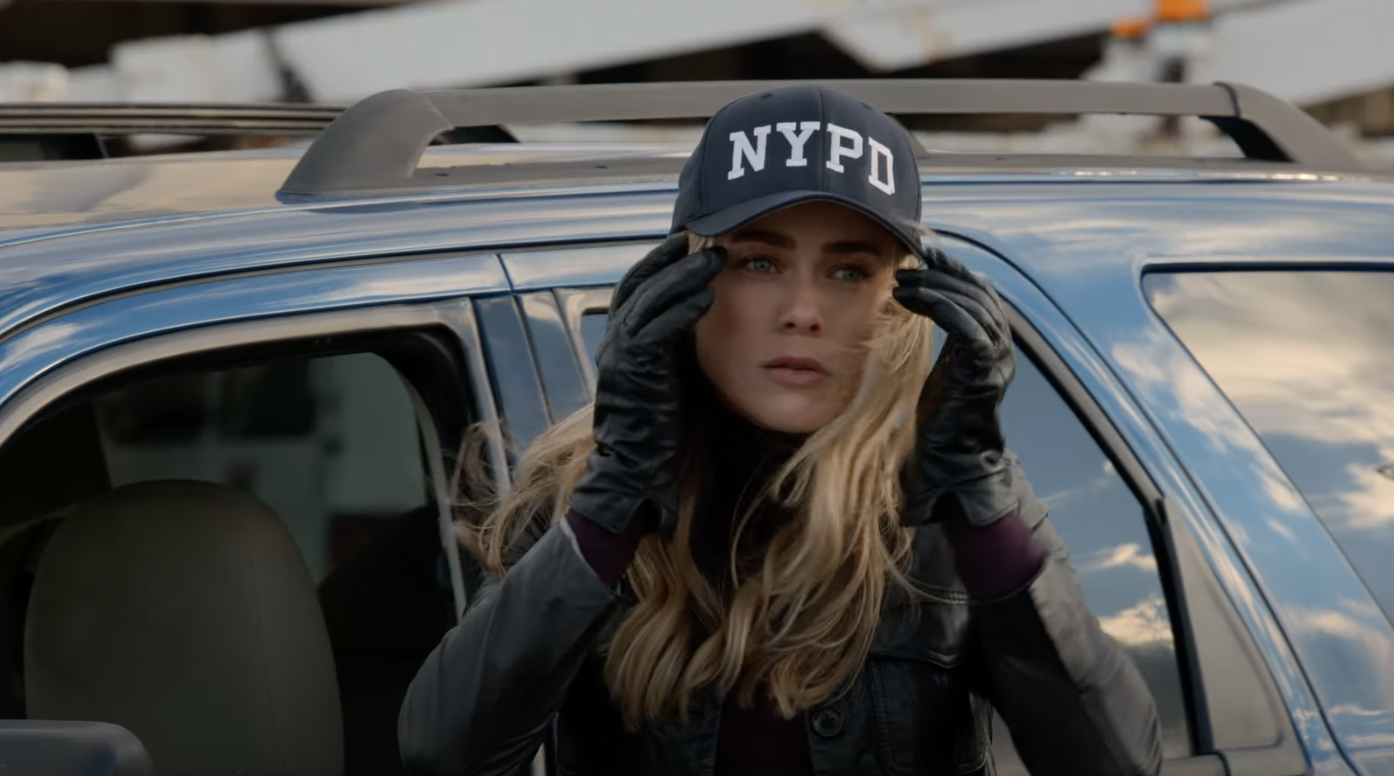