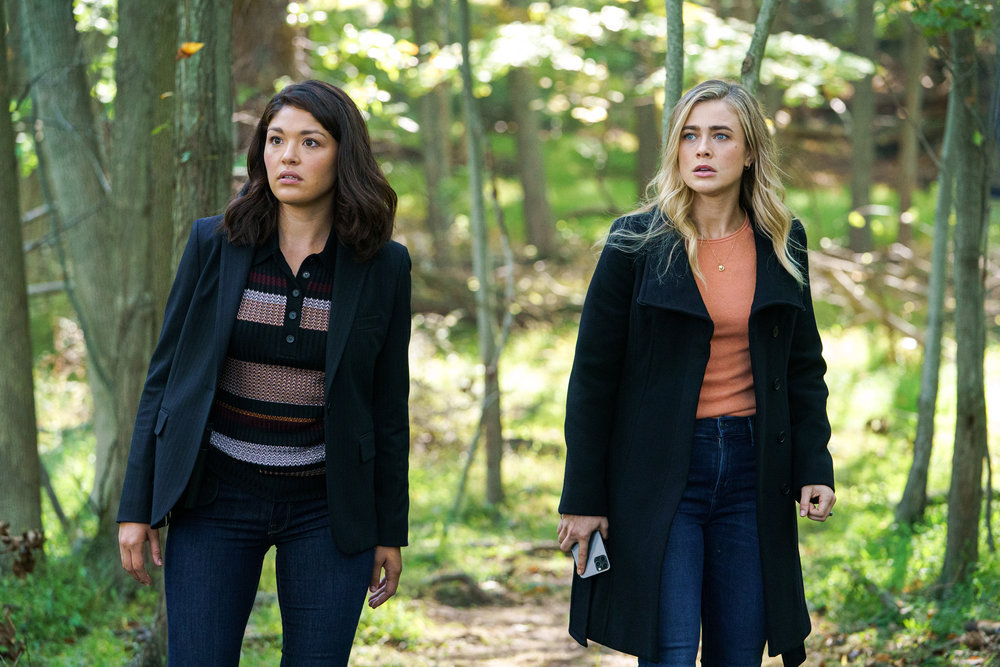 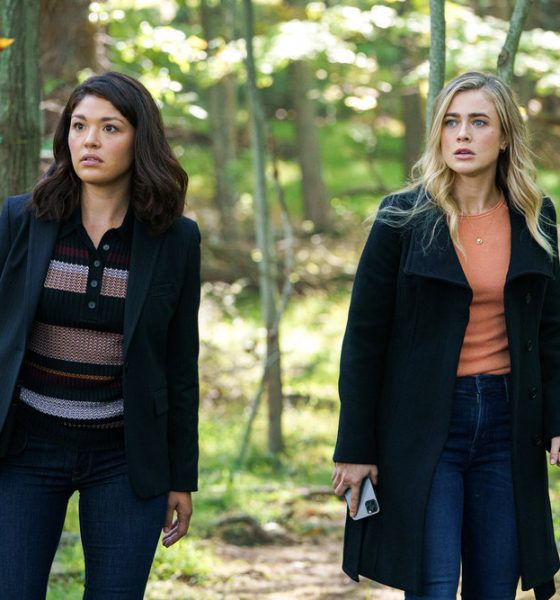 Is it just me or is this season of Manifest more action-packed?

The pace and momentum picked up even more on Manifest Season 3 Episode 2 as Angelina and her Callings were thrown into the mix. Not a moment wasted!

Not only did her Calling connect to the methheads, who have been resurrected from their underwater slumber, but it continued down the religious trajectory with a vision of Archangel Michael, best known as a healing angel who served as the leader of the army of God against the forces of evil.

Could the Calling be implying that the passengers of Flight 828 were sent back to Earth to fight against the darkness?

The Calling also brought Angelina and Peter together, but what’s the connection?

It doesn’t seem like their paths have crossed before in a meaningful way, and yet, the Calling’s wanted them to find each other.

Pete wasn’t just a random stranger in the background of her photo.

It was a little frustrating that Mic didn’t even try to get any answers before bringing Pete into the precinct.

She could have still done things “by the book” while also getting some clarity as to how the methheads relate to 828 and their latest passenger.

The Captain gave Mic a stern talking to as she returned to work, but at this point, I think she’s realizing that whatever Mic is messed up in, it’s not normal.

Even the most rational person cannot rationalize three guys emerging from a lake after three months of being presumed dead.

The Captain knows that logic doesn’t apply here, so maybe she’ll be on Mic’s side soon enough?

And how is Drea assisting with cases but not asking any questions? Olive openly talked about following Callings. Wouldn’t that make you want to question what’s going on?

Drea and Mic seem to consider each other really good friends, so it’s borderline insulting not to clue her in at this point.

If she’s going to be putting her life on the line, she should at least know what’s at stake.

He and Korey were both aware that they needed to make the most of their second chance, and they weren’t interested in ruining it by making the mistakes of their past.

Jace is the one we should really be concerned about because he’s dangerous and vengeful.

According to Ben and Mic’s theory, the trio remained dead for 84 days, which likely means they have 84 days to live.

But what happens if they follow the Callings? Will that buy them more time as it did with Zeke?

The chase sequence gave audiences a good dose of adrenaline, even if it was cut short by Jace firebombing Mic and Drea.

Also, why wouldn’t the Captain send Jared along for the ride? I’m not saying Mic and Drea can’t handle themselves, but it would be nice to have some backup when dealing with dangerous criminals. 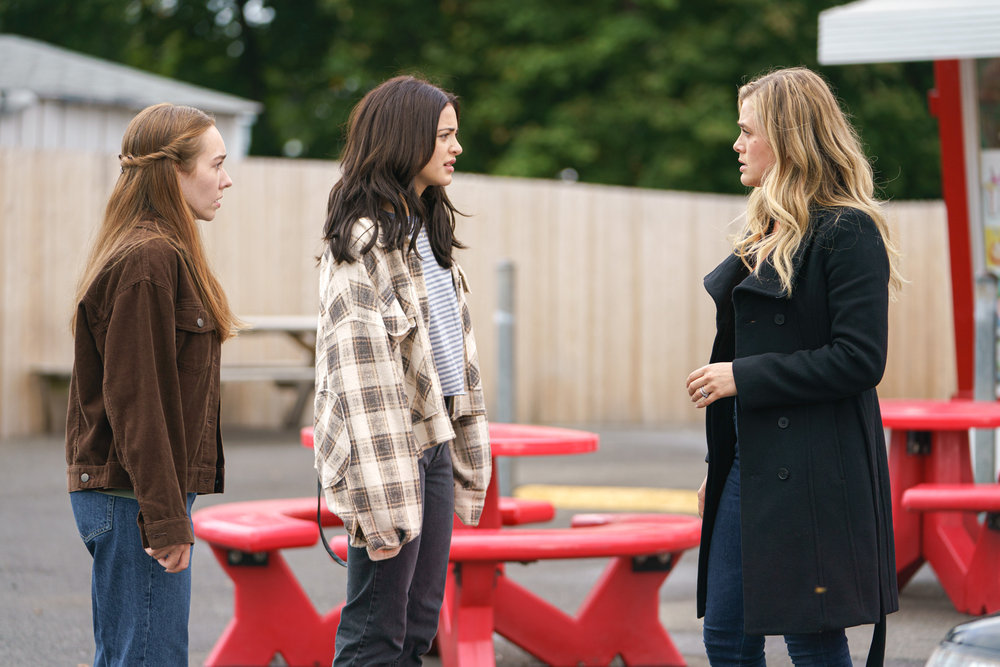 I didn’t think I’d be interested in adding another passenger to the mix, but it’s nice that Olive has someone her age that she can team up with.

Olive may not get the Calling’s, but she has plenty of experience navigating them, so helping Angelina figure out what they mean is giving her some purpose.

Ben is his own worst enemy.

What part of Vance’s “don’t come save me” speech was unclear?

Instead of heeding Vance’s instructions to let him handle things in Cuba, Ben couldn’t help himself and needed to find a way to help his partner.

Vance was able to fake his death for more than a year, so it’s safe to say he probably had an escape plan for Cuba anyway.

With the NSA, DOD, and Pentagon already onto Ben, you would think that he’d lie low, but instead, he spilled the beans to Powell about Vance being alive.

I know Ben thinks he’s doing the right thing, but what makes him think Powell can be trusted? What if he was wired?

Vance has chosen to remain under the radar and has purposefully kept his circle tight.

If he thought he could trust his partner, don’t you think he would have told him the truth on his own terms?

Ben, come on! I think it’s been made pretty clear that government entities cannot be trusted when it comes to Flight 828.

The fact that Vance’s wife blamed Ben for everything that was happening was also slightly ridiculous.

The government turned on Vance, which caused him to fake his death in the first place.

However, she knew the man she married — a man who seeks out the truth no matter the danger, so it’s not like he would be fine with ignoring the biggest mystery to ever come across his desk.

Vance is a grown man who is responsible for his own decisions, and while Ben definitely contributed, none of this is his fault.

I wasn’t entirely sure if Powell leaked the tail fin to reporters or if it was a result of the video that was taken by the young boy in Cuba, but either way, everyone is now aware that a piece of the plane was found in the ocean.

But these people also watched the plane land with all passengers on-board about a year-and-a-half ago in New York City, so it’s understandable that they have questions.

Read the full review at TVFanatic.com

Related Topics:NBCManifestFlight 828TV reviews
Up Next