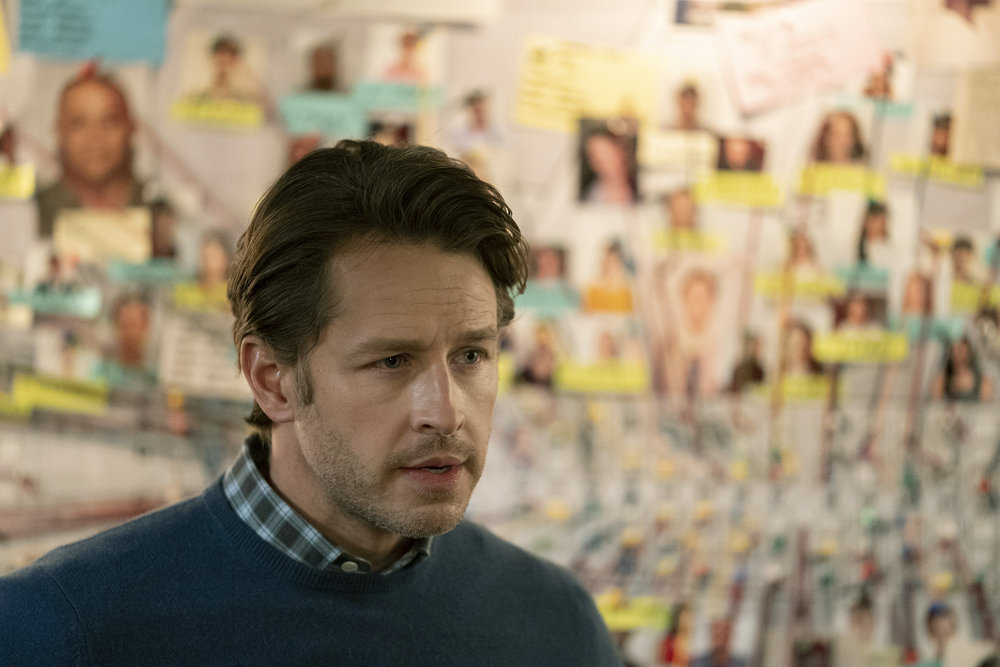 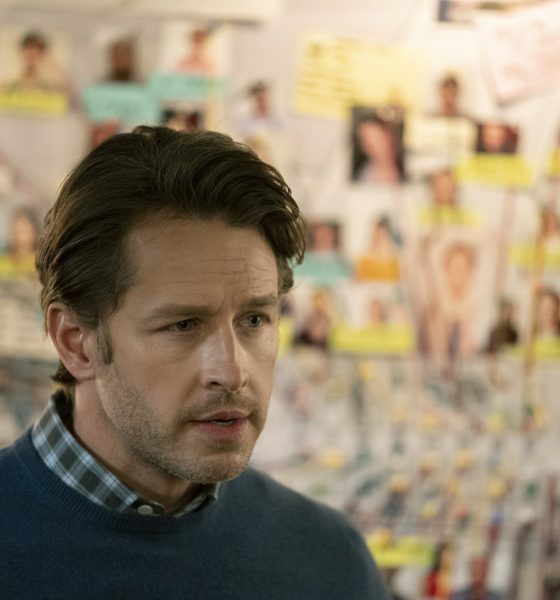 For starters, it’s on its way to being declared an official miracle just like Noah’s Ark, which begs the question: are the passenger’s saints or angels? Is that why they’re glowing?

The series has always had religious undertones, but connecting it to the vessel that saved Noah, his family, and his animals takes it to a whole other level.

Though, I guess it does explain all the guest appearances from the peacock.

The revelations started when Saanvi realized that the passengers and the recently deceased Meth Heads shared the same DNA anomaly of sapphire.

This led to the delivery of driftwood from the Vatican (the place that has the power to declare miracles). The driftwood was described as the only specimen on the planet coated with the same sapphire compound.

And it’s location led Saanvi to discover that it was likely a piece from Noah’s Ark.

Now, I’m not going to pretend that I understand why Flight 828 and Noah’s Ark are connected (and if you do, let me know in the comments), but the fact that Ben spent much of the episodes preserving their “lifeboat” — preventing passengers from doing something that would result in all of their deaths — wasn’t lost on me. 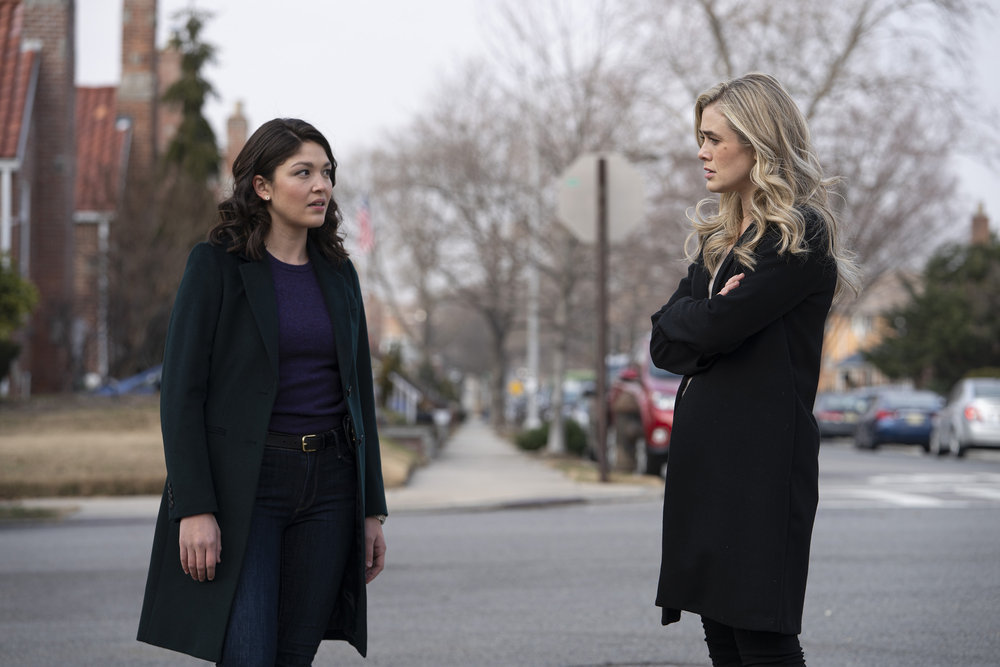 I also looked into the meaning of sapphire in the bible and found that it was once believed that the stone tablets on which the Ten Commandments were inscribed were made from sapphire.

Do with that what you will, my friends.

Maybe Ben is about to issue commandments to all of the 187 passengers?

Micromanaging so many people into diligently following the Callings and behaving appropriately sounds like a tall, impossible order.

Ben is up for the challenge, but it doesn’t seem like the rest of the passengers are all too eager for him to be their “shepherd.”

That reference wasn’t lost on me either.

Of course, there’s also a scientific aspect to what happened to Flight 828 as both the driftwood and the tailfin were triggered by a seismic event, which Saanvi notes was caused by a dormant volcano that wasn’t registered in any databases.

It’s described as invisible just like the lightning that Captain Daly believed struck the plane.

All I know is, I’m glad they’re addressing Daly and Fiona because it means that we’ll eventually get some answers as to what happened there.

Initially, I thought that maybe Flight 828 flew over Mount Arat on its way from Jamaica to New York, but the flight plan wouldn’t track.

So, maybe the lightning — which we also saw with Al Zuras — is responsible for the volcanos?

Again, please let me know if I’m totally off base here!

Explosions and fire aren’t new for the series as Ben and some of the other passengers continue to have visions of Flight 828 exploding.

And I’m going to go on a limb and say that the fire in the Calling that led Mick and Ben to Rachel and Hannah wasn’t a coincidence either.

The volcano is the new peacock!

Related Topics:NBCManifestFlight 828TV reviews
Up Next