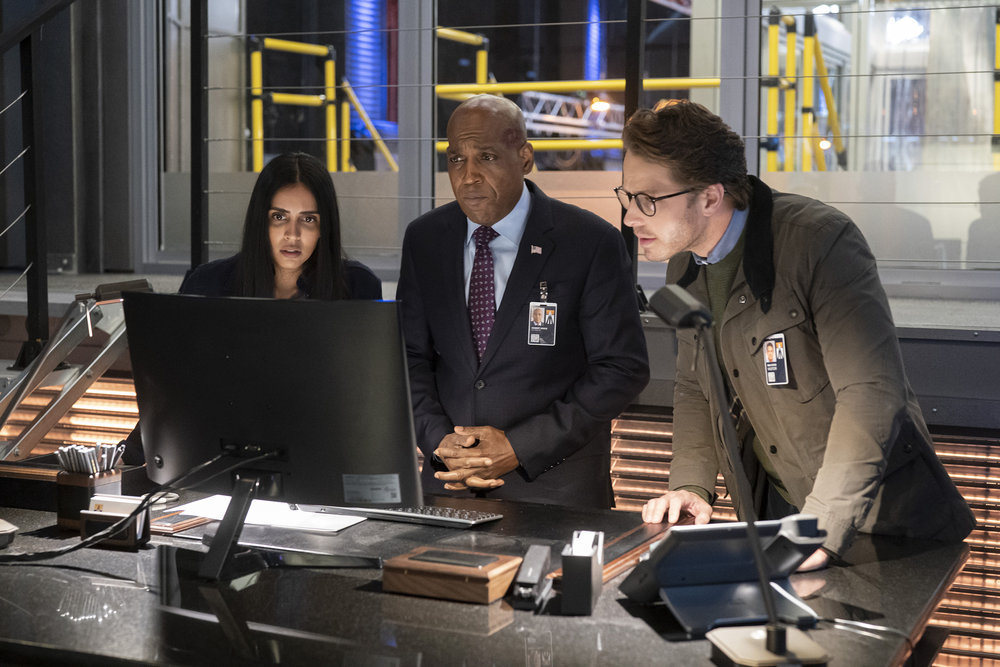 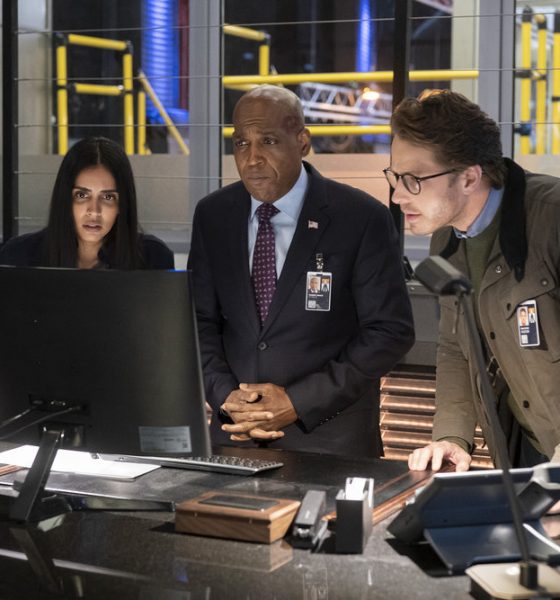 Vance wasn’t lying when he referred to the NSA’s 828 investigation room as “eureka.”

Much of Manifest Season 3 Episode 4 focused on the mystery surrounding what happened to Flight 828 and the tailfin, and it was a lot to process.

We were bombarded with plenty of information, but as usual, with every answer, several new questions arose.

It’s almost like we can’t ever get ahead of the mystery; we’re always two steps behind as we try to piece together all the clues.

Ben, Saanvi, and Mic have been trying to figure this out on their own, but it’s evident that there’s so much at play here that even a robust team of government researchers and scientists has been struggling to come up with any plausible theories.

For starters, Vance’s team proved what Ben suspected all along: the tail fin is an original part of 828.

And it apparently teleported to the bottom of the sea on the same night that Zeke beat the death date and the methheads drowned in the lake.

That was also the same night and time that Saanvi killed The Major, which lead her to believe that the events were somehow related and intensified her guilt.

The recovered tailfin also showed signs of corrosion that was consistent with having spent seven years in saltwater.

How is it possible that the tailfin is showing signs of original wear and tear?

Will ‘Manifest’ Be Renewed on August 28? 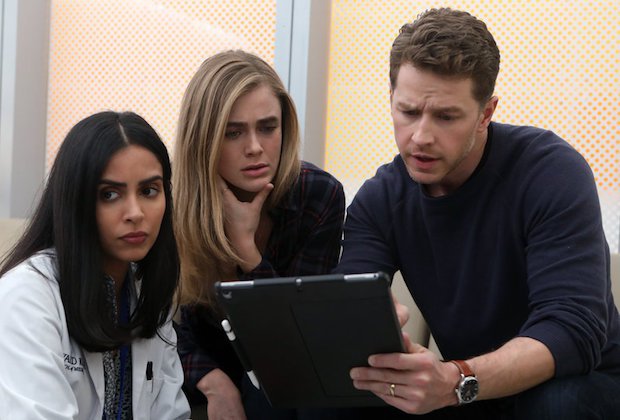 Manifest month is officially upon us, but will it bring the good news that we’re all expecting/ hoping for?

Jeff Rake was eager to remind fans about the exciting month on Twitter, which was also accompanied by a countdown to 828.

While the tweet seems innocent enough, many fans assumed the showrunner was hinting at the possibility of a renewal being announced on 8/28 (August 28).

The newfound hope comes as things are looking up for the recently-canceled drama.

Fans (including big household names like Stephen King and Kourtney Kardashian) rallied to save the plane drama after it was canceled at NBC after just three seasons.

To add salt to the wound, Netflix passed on the opportunity to pick the series up for another season.

The streaming giant likely should’ve waited to see how the first two seasons of the series would perform on its platform before making any decisions.

If they had a Calling informing them that the series would stay in the Top 10 for several weeks, they would’ve likely picked up the series.

With everyone boarding the Manifest train, renewal talks amongst the networks have been restarted.

Rake has been communicating and connecting with fans, old and new, on social media via the #SaveManifest movement.

At the end of July, the series creator seemed pretty confident that some form of closure — whether it be a fourth and final season or TV movie — was imminent.

Tweeting “if/when the good news comes” means that Rake is likely aware that something big is in the works if all the cards fall into place.

Love the brainstorming over at @usweekly. If/when the good news comes, we’ll save you a seat in the writers room.#SaveManifest https://t.co/75EizFZ4nT

Since “it’s all connected” on the series, August 28 quite literally lends itself to a brilliant PR/marketing move.

As one Redditor noted, “if this isn’t how we find out then we have a major missed opportunity on our hands.”

While that means we have to wait just a smidge longer for the news, it’ll be all worth it in the end if it means we finally get some much-needed answers.

Your move, NBC or Netflix. Or maybe Roku, the service in talks to give Zoey’s Extraordinary Playlist another chance!