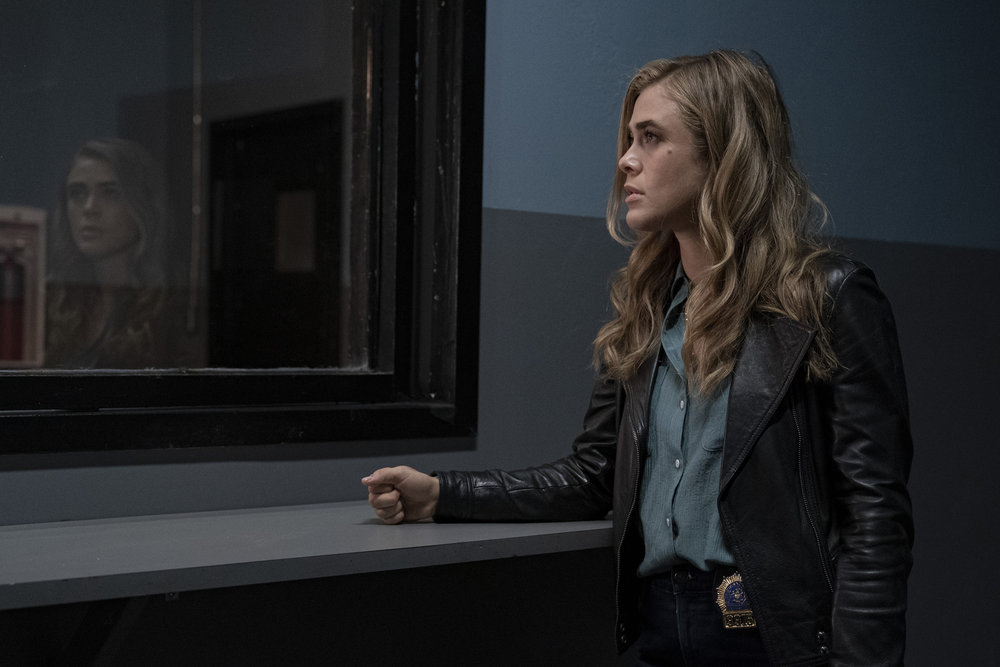 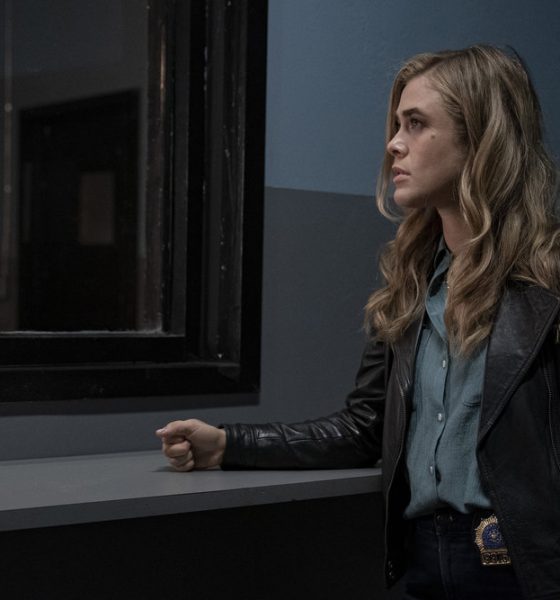 The passengers of Flight 828 must look to the future to find answers about the death date Callings and the mystery of what happened to them on the flight.

On Manifest Season 2 Episode 5, pieces of the puzzle began falling into place in exciting and unexpected ways thanks to the peacock symbol, Jared (shocker), and the Church of the Believers. Who knew they would be so key to the storyline?

One major revelation came as Grace explained that she saw the peacock symbol before on a tarot card that a psychic gave Olive about 2 years after the plane’s disappearance.

The card featured the same peacock with the star above it as seen on the compass Mic retrieved on Manifest Season 2 Episode 4, and came with the message: “look to the future, there’s a possibility that everything will turn out well.”

Technically, one could argue that it was referring to their return in the future, but I think this is our first clue into figuring out what happened to Capt. Bill Daly and Fiona when they tried to jump into the future.

You may remember that Daly thought he had figured out what happened to 828 and tried to fly into the storm to jump into 2024, the year of the assumed death date.

Ben assumed Daly failed in his mission and was shot down, but what if he succeeded and has the answers they’re looking for?

What if Daly encouraged the future versions of the passengers to send themselves Callings to prevent the death date?

That kind of knowledge from future Ben and Mic could help them thwart the danger in the present-day and possibly change history.

On my review of Manifest Season 2 Episode 4, I mentioned that I was surprised that the “it’s all connected” Calling wasn’t more prominent, but this episode capitalized on the idea that nothing is coincidental or circumstantial.

Everything that’s happening is due to cause-and-effect that’s directly connected to the reemergence of the plane.

Olive played a more significant role as she was forced to come clean about her involvement in the Church to identify the X’er responsible for terrorizing the Church.

As expected, Ben and Grace didn’t take too kindly to the reveal that she’s a believer.

They understood her desire to get answers and make sense of what happened, but they continue to believe that Adrian is exploiting them and putting a target on their backs.

And while that may be true, Ben is making Adrian seem worse than he really is simply because he has nothing else to latch onto and no one else to blame.

Adrian is fueling the fire unnecessarily, but the X’ers would have hated the “returned” with or without the Church.

Ben’s hatred against Adrian is blinding him to the bigger picture at play here: Adrian isn’t the guy that he needs to save Olive from, Isaiah is.

The subtle reveal that the blindly devoted Isaiah is an X’er posing within the Church was brilliantly executed and kind of creepy.

Isaiah was made out to be a victim throughout the hour, but the glare he gave Adrian towards the end makes it evident he has malicious intent.

It even explains why he didn’t out any of the attackers — it wasn’t his dedication to the Church but rather protecting his own.

Why did he want to get close to Olive, though?

The Callings are useful, but it would be great if they were less cryptic and gave the passengers more to work with.

They waste so much time trying to figure out the meaning behind the Calling which could be used to prevent catastrophes instead.

Isaiah may be dangerous, but so is Simon White. It’s revealed in the final moments that Ben’s new boss and Erika’s husband  (the lady from Grace’s Calling) is the leader of the X’ers, which also explains why he wanted to recruit Ben at the university.