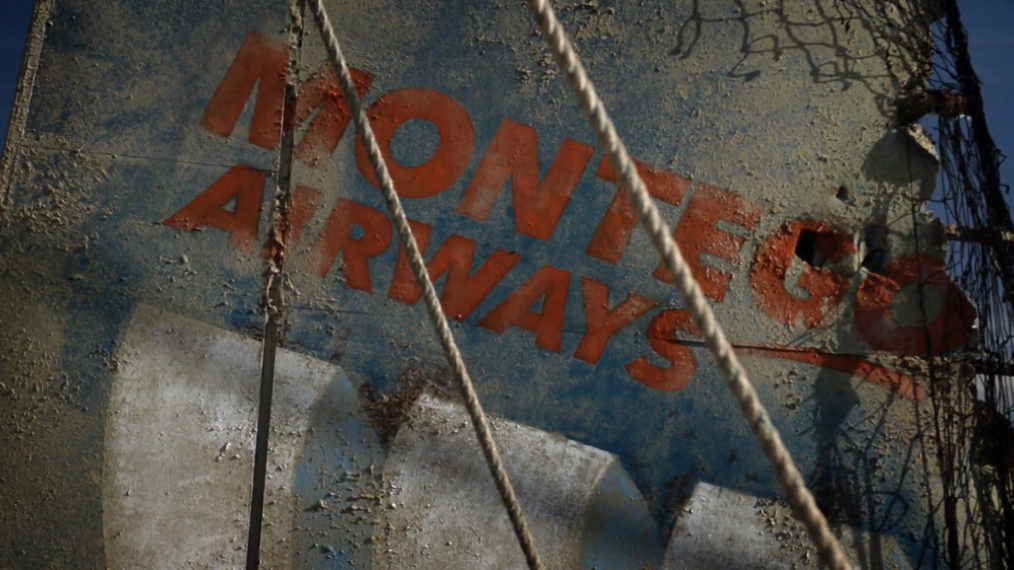 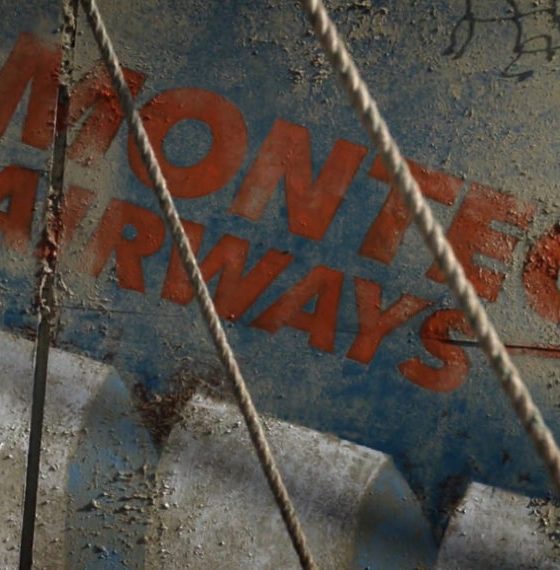 When NBC renewed Manifest for a third season, Manifesters jumped for joy. Celebrations only intensified when it was revealed the season would return as part of NBC’s fall 2020 lineup in September (or late October given COVID delays).

The trailer released by Manifest hones in on the question we’ve all been asking ourselves for way too long: what happened to the passengers aboard Flight 828?

Pieces of the second season are spliced together to amp up fans, but there’s a huge focus on the specific and major cliffhanger of the fishermen finding the tailfin of the plane in the water. My guess is that tailfin finding is going to propel the series into new and unexpected directions.

Here’s what we know to be certain – Flight 828 landed five years after it took off from Jamaica. Upon landing, it exploded in front of all the passengers. Therefore, it’s very unlikely that there would be a tailfin floating around in the water.

Users pointed out that when the plane exploded, it didn’t actually show the tailfin getting destroyed, so it could be the real thing.

However, another interesting point is that the tailfin being pulled out of the water and the one from the exploding plane look different. It could be another side of the fin, it could be a filming continuity error, or it might not be the same tailfin at all. 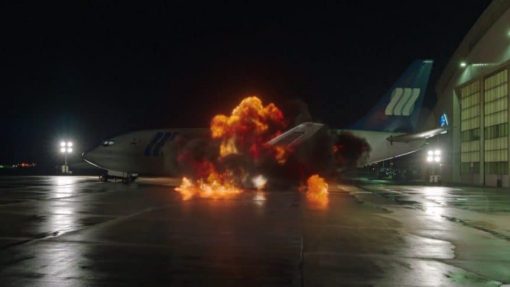 There’s a chance it’s from a different plane. Personally, it looks like it would be from an older model aircraft, so maybe it’s from a plane that crashed prior?

Or maybe it’s a plane that the survivors will board to try to defy the death date?

The fishermen are fully aware that Flight 828 returned, so we know that this timeline exists alongside the passengers and in the same dimension.

There’s also the possibility that this is the “silver dragon” from the storm episode, which pointed to the possibility of this mystery happening once before in a “lightning always strikes the same place twice.” Maybe that Calling was showing them that this is where the plane went down — an “X” marks the spot kind of moment.

Series creator Jeff Rake had this to say about the tail fin, if it offers you any insight: “We saw that plane land in New York. We saw that plane blow up on the tarmac at the end of the pilot. So how can a plane have landed and been exploded and then also be found at the bottom of the ocean? Once the entire world finds out about this tail fin, that’s going to re-trigger the global scrutiny and paranoia about Flight 828 and its passengers.”

We’ll have to wait a few more months to get to the bottom of this mystery.

Until then — share your best theories in the comments below!

7 Wild Facts We Learned from the Netflix Documentary ‘Money Heist: The Phenomenon’