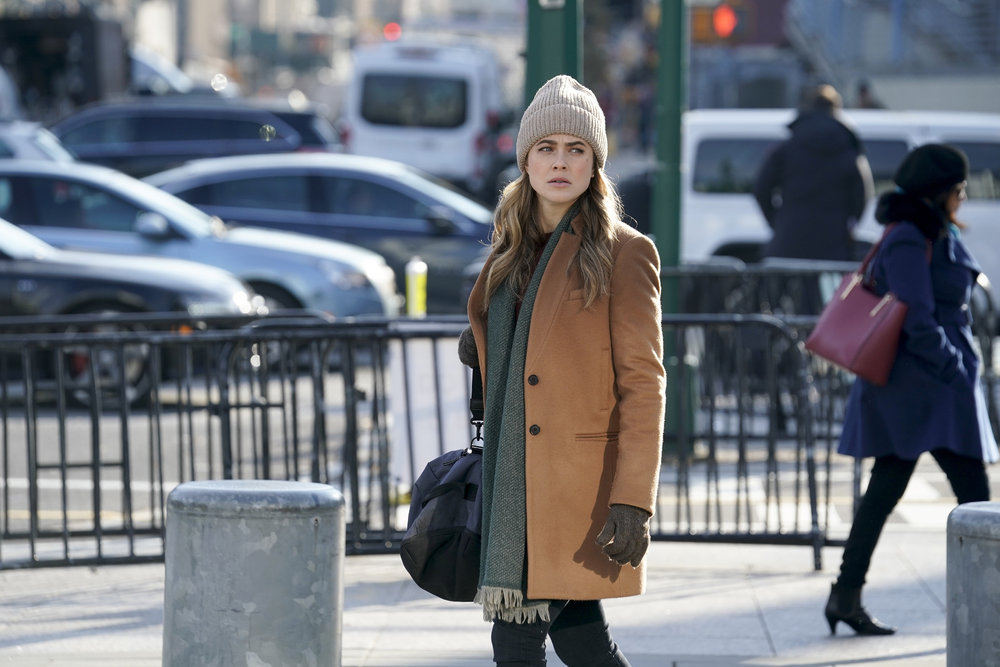 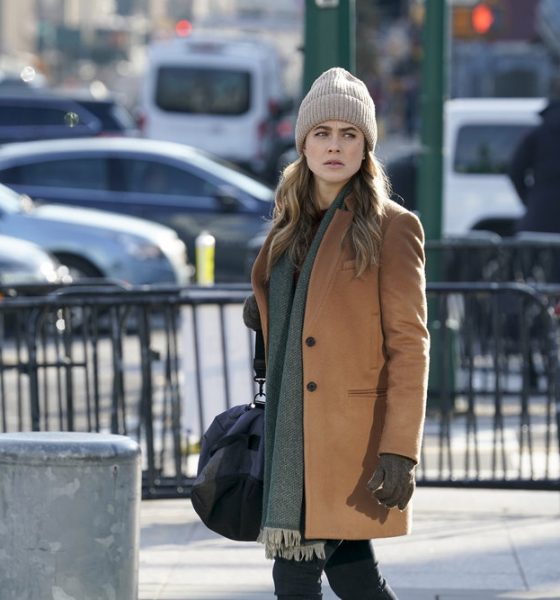 Before I even kick off my review for Manifest Season 2 Episode 13, let me just say, if the series doesn’t get renewed, I will be incredibly upset that we never found out what happened to Flight 828.

I had high hopes for the season finale and for the most part, it delivered, but it didn’t come through on giving answers to the mysteries plaguing the series. (You can see all the questions I wanted to be addressed here.)

The finale should have given us some kind of closure to at least a few mysteries, but much like the rest of the season, Manifest left us with more questions than answers.

Way too much time was spent on the search for Cal and the Stone family blaming Mic for his kidnapping.

Ben and Grace were mad and thought Mic messed up by ignoring the Callings, which was understandable, but there didn’t need to be multiple fights about it.

Mic was the reason Cal was kidnapped, but it wasn’t like she wanted this outcome or even thought it would happen when she defied the Calling.

She was also beating herself up over it because she loves Cal as much as they do. She even ditched her honeymoon and traded in the last moments she could have spent with her dying husband to make things right and bring Cal to safety.

Let’s give her a little bit of credit.

Ben blamed Mic for not following the Callings blindly, which wasn’t fair. He’s had his fair share of hypocritical moments, but this one takes the cake.

At some point this season, they’ve all questioned the validity of the Callings and whether or not they were a force for good or evil.

Mic’s decision to follow her gut for once instead of relying on some weird voice in her heard wasn’t entirely surprising. She’s a good cop who wasn’t willing to let a criminal go and do something that she doesn’t agree with.

Too much time was also wasted on them trying to find Cal instead of giving the audience what they wanted — answers. Did I mention we wanted answers? Because we did.

Mic thought she could handle saving Cal all on her own, but she should know by now that these things are always a team effort.

Zeke and Olive were instrumental in locating Cal, and the callbacks served as a reminder of their close friendships.

Unfortunately, before we got to that promising rescue mission, we had to go through the first (and rather pointless and time-consuming) attempt, which found Mic and the dealers arranging a meet-up for the transaction — they get the meth, she gets Cal.

There was no doubt that the very public meeting place was going to cause some trouble, and the culprit was a pesky “good samaritan” who wouldn’t back down even when Mic told her she was undercover.

She ignored Mic’s instructions to walk away and thus, botched the operation and got Chief Bowers involved. I’ve never wanted to punch anyone more in my life.

Mic didn’t deserve this outcome, but the dealers did for their mediocre plan. How could they not realize it would be kind of difficult to leave a big ‘ole duffel bag in the middle of a bustling area without anyone noticing.

However, this seemed to be what the Callings wanted to happen. Let’s say it was “written in the stars.”

Even before the attempted exchange, Zeke got visions of his “death,” which we assumed were from his first death, but eventually figured out that it was a glimpse into the future from a Calling that would lead him to Cal.