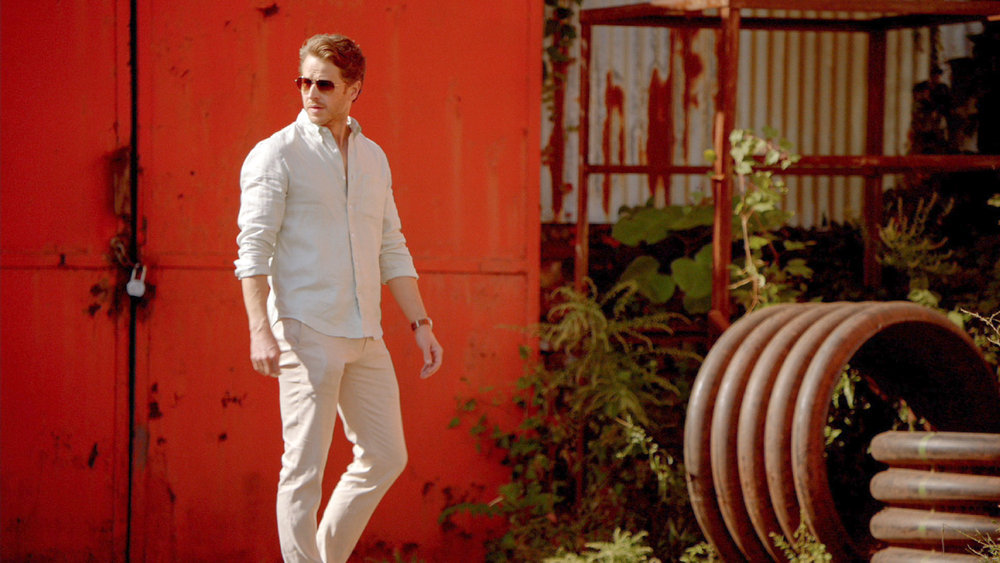 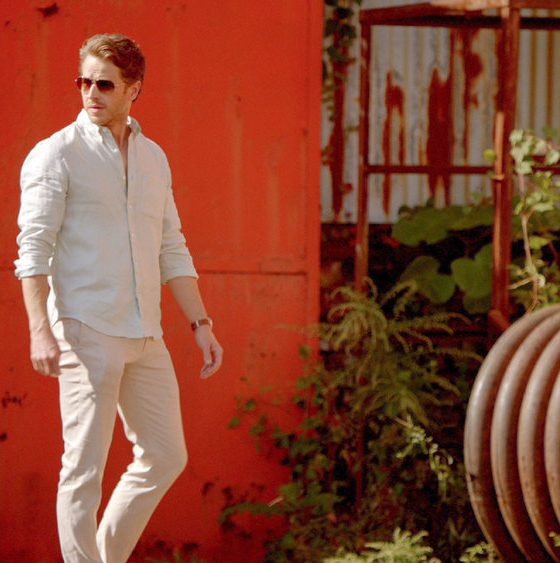 Manifesters have been patiently waiting for this day to arrive, and rejoice we must because Manifest Season 3 Episode 1 is packed with action that will hopefully move the central mystery of Flight 828 swiftly along.

In the premiere, we’re still trying to figure out the how behind the 828’ers returns, but there are also several new mysteries taking shape throughout the hour, including a brand new passenger and the possibility that religion plays a much deeper role in the return that previously imagined.

Manifest has hinted at religious undertones before, so Ben’s revelation isn’t exactly new.

The series is filled with biblical references and parallels. For starters, all the characters have names with biblical origins: Grace, Ezekiel (Zeke), Michaela, and even newborn, Eden.

The 828’ers have been called false prophets, they’ve been seen as angels who have returned to the Earth, churches have been built around their miraculous existence — the writing has always been there.

And it’s not lost on anyone (especially because the episode calls it out) that the fisherman’s ship responsible for finding the tailfin is named after Saint Anthony, the patron of lost things.

So again, Ben’s “aha” moment that they’ve all been resurrected isn’t exactly jaw-dropping. Though, admittedly, it does fit in nicely for a premiere that lends itself to Easter weekend.

The theme of resurrection doesn’t just apply to the 828’ers because, in those final moments, we see the trio of methheads, who kidnapped Cal and then mysteriously disappeared in the frigid lake on Manifest Season 2 Episode 13, also resurrect. 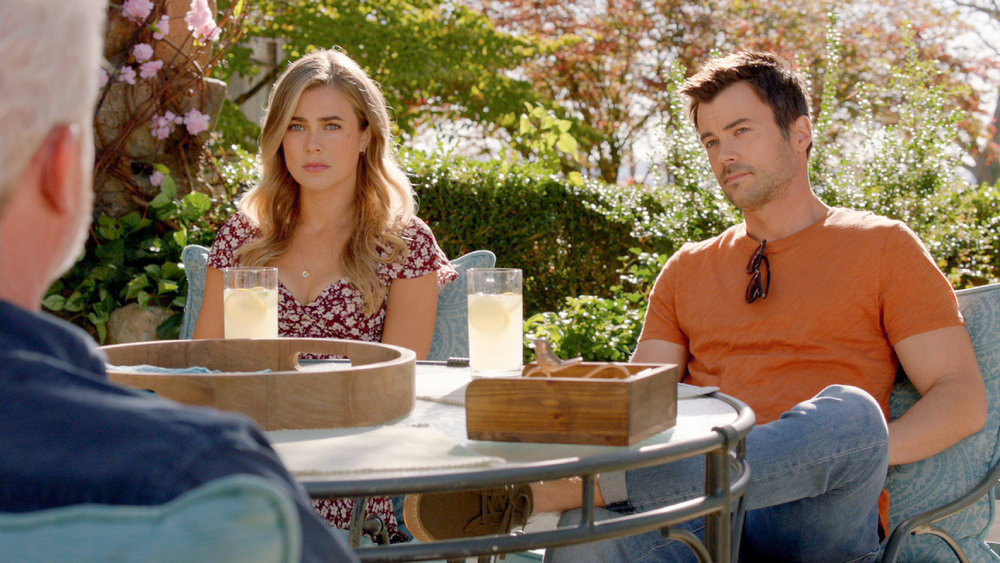 In addition to the “how,” we’re continuing to ask ourselves “why.”

Why are they the chosen ones? Is their mission to help people on Earth? Are they still stuck in some kind of purgatory?

One of the biggest issues with the first two seasons of the series was that nothing was getting resolved as the questions began to mount.

It looks like this season — even with Ben’s vague “we’re about to find out” answer when Mic questioned why this is happening — will tackle actual plot development that aims to answer the questions surrounding the central mystery.

At least, that’s what we’re hoping happens. The random side plots are engaging, but I don’t think the audience will hold out for much longer if no progress is made this season.

With the tailfin, Ben and co. are starting to form a working theory that’s backed up by something tangible.

The episode kicked off in Cuba where the tailfin was retrieved.

Ben arrived at the destination with Vance and another agent hoping to find some answers. And he immediately hit us with a dramatic removal of his glasses.

While he wasn’t certain about what he was looking for when he got there since he was going off Cal’s drawings, he knew it had something to do with 828.

However, the tailfin revelation put him in a tailspin as it proved that something sinister likely happened to their flight.

Getting blasted across the room after coming in contact with the tailfin also quelled questions about the tailfin’s authenticity.

There was also the shared Calling between Ben, Mic, and Cal, who saw themselves burning up along with a brand-new passenger.

This Calling doesn’t seem all that subtle. Paired with Ben’s previous vision of the flight exploding mid-air and his glowing hand after coming in contact with the plane debris, it seems pretty obvious that they likely didn’t survive the initial flight.