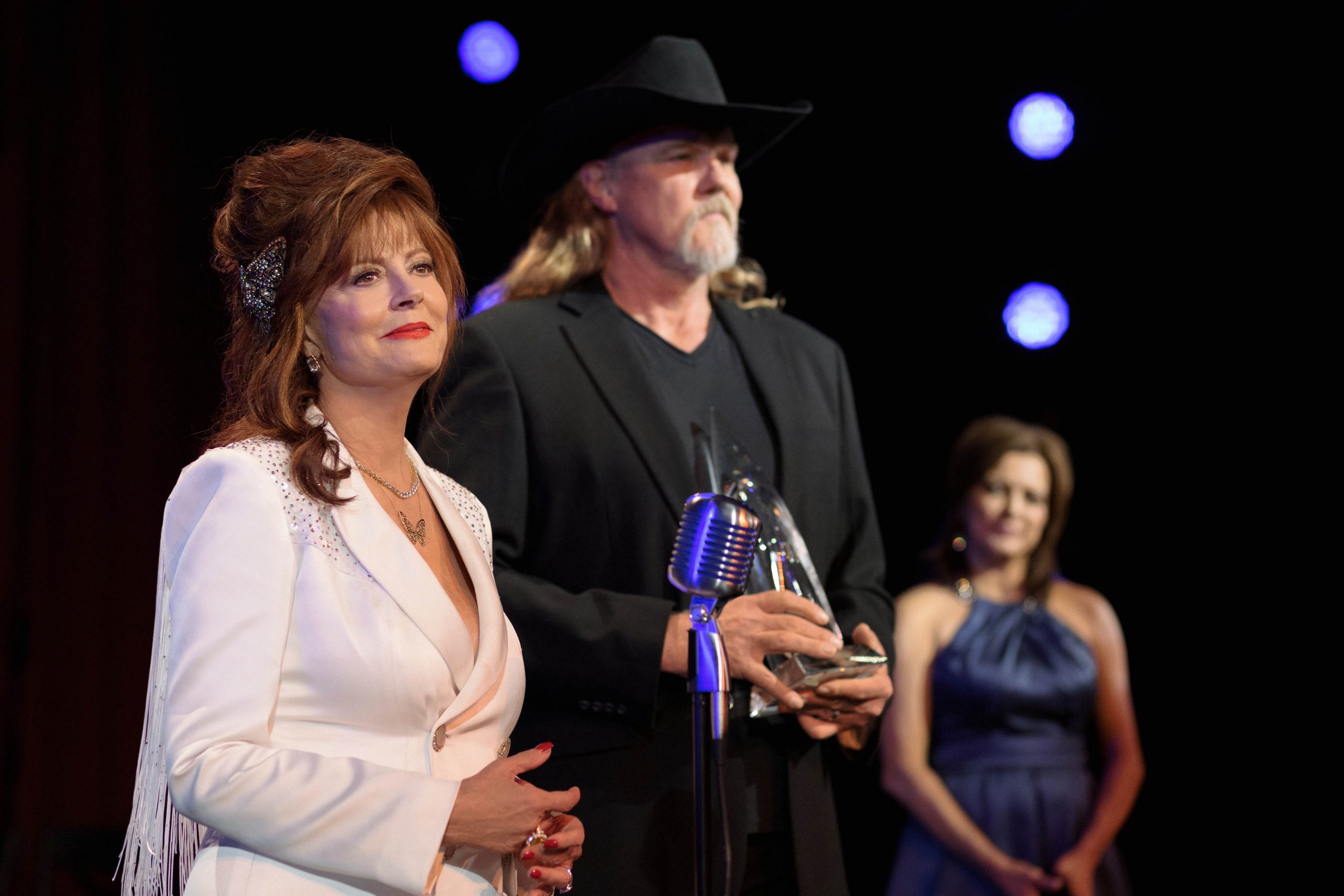 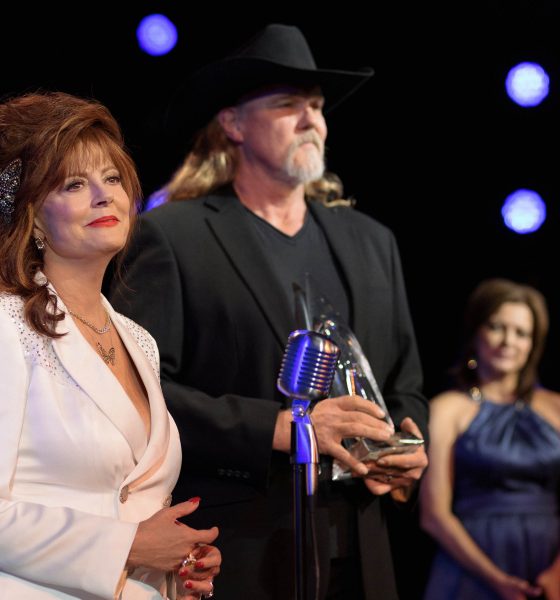 The mystery of the Roman dynasty is one that FOX hopes we’ll keep unpacking all season long, but even after tuning into the sneak peek Sunday premiere, I find myself wondering if there was truly enough to hook audiences.

The pilot episode of Monarch introduced the Roman family led by Dottie (Susan Sarandon) and Albie (Trace Adkins), described as the “first family of country music”— code for super dysfunctional.

Dottie is the ring leader in charge, and though it’s clear everyone loves her, she also seems to be the source of everyone’s pain and insecurities. And she leaves plenty of destruction in her wake, which is bound to impact the characters for episodes to come… if the audience can be swayed to keep coming back for more, that is.

Within moments, it’s clear that the picture-perfect allure is all a facade as the family deals with the matriarch’s terminal cancer diagnosis, Albie recently revealed affair, and a deathbed secret that, unfortunately, was not made known to audiences at the time.

Dottie asks her daughter, Nicky (Anna Friel) to help her “go out on a high note” after the family weekend musicale, which honestly, tells you a lot about the expectations she places on her children. It’s a dying wish Nicky does not want to fulfill, but Dottie uses a combo of buttering up and tough love to convince her; she shows up that evening and assists her mother with downing a handful of pills chased by some liquor.

She may have done it out of love and respect for her mother, but we can expect to see Nicky wrestle with this decision in the future; You don’t just get over something like that.

And if she tries to bury it, her sister, Gigi (Beth Ditto), who accidentally walked in and witnessed the whole thing will be there to hold her accountable.

Gigi and Nicky are already on shaky ground, so this will likely only add fuel to the fire as Gigi will blame her sister for their mother’s death. And I’m not convinced that isn’t what her mother wanted. From the little time we spent with Dottie, it’s clear she was a meddler and a pot-stirrer.

She pushed Gigi to sing at the musicale despite her desire to remain in the shadows, and she damn well knew that if she did take the stage, she would steal the thunder from Nicky, whose dream of having a successful country career was thwarted by her mother’s inability to share the spotlight from the start.

The moment Nicky realized Gigi has kept a low profile because she was afraid of outshining her, she was visibly offended but suggested that it was a fair fight to see who would carry on the Roman legacy.

Unfortunately for Nicky, Gigi was seemingly already given the keys to the kingdom by Alec, who was Dottie’s date to the musicale. Surprising? I think not.

Dottie also bestowed a secret onto her daughter in the final moments, and my guess is that the bedside secret likely has something to do with Albie’s affair confession as the flashbacks during her last moments seem to reveal she played a role in the barn fire and likely killed the alluring caretaker who seduced her man. The dynasty is built on murder, lies, and deceit, which honestly, is fitting and would make a killer country tune.

There’s a handful of little mysteries sprinkled in throughout the episode, including visuals of Albie digging a grave to bury a body. Is this a flashback? A flash-forward? Is he burying his own wife? His lover? Only time will tell.

Cheating seems to be a common theme in the family as Nicky’s British husband also seems to be a two-timing cheater as she makes a comment suggesting that he pursues underage girls.

I can’t say I’m all that invested in Nicky’s relationship drama, but there’s definitely a lot to unpack with Gigi’s wife, Kayla, who hooked up with Luke (Joshua Sasse), Gigi’s brother and CEO of Monarch Entertainment, a role given to him by Dottie much to his father’s dismay. Luke seems to want to live up to his father’s expectations of him, but when he fails to do so, he threatens to leave the company despite being personally appointed by Dottie to “bring the company into the future.” I anticipate plenty more father-son tiffs in the future as they disagree about how to move forward after the matriarch’s death.

The series still seems to be struggling with figuring out exactly what kind of show it wants to be (a powerhouse like Empire or a soap like Nashville), which makes it hard for audiences to sing their praises immediately post the premiere. And maybe this uncertain fan response is just what they need to course correct and ensure that the series is one that brings something fresh to the table and sticks around for a long time.

Admittedly, there were some promising country duets, larger-than-life outfits, and a dash of plot twists, so I can also see this show taking the charts by storm, especially as fans search for a new family dynasty to keep them entertained.

What did you think of Monarch’s series premiere?

When Does ‘Jeopardy’ Season 39 Premiere?