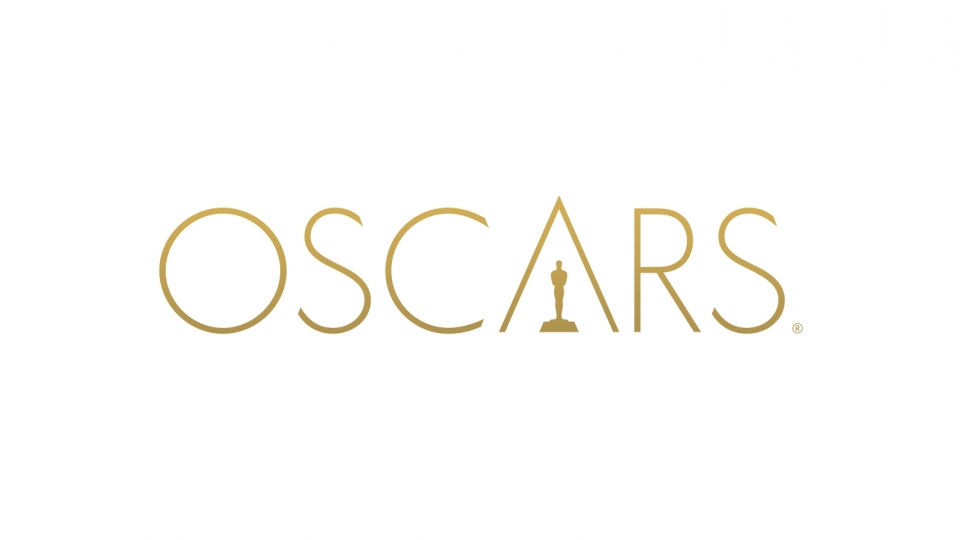 Another Oscar Sunday has come and gone. For those that missed last night’s show or need a refresher here’s the winners below.

Performance by an actor in a leading role:
Leonardo DiCaprio in “The Revenant”

Performance by an actress in a leading role:
Brie Larson in “Room”

Performance by an actor in a supporting role:
Mark Rylance in “Bridge of Spies”

Performance by an actress in a supporting role:
Alicia Vikander in “The Danish Girl”

Best animated feature film of the year:
“Inside Out” Pete Docter and Jonas Rivera

Achievement in music written for motion pictures (Original song):
“Writing’s On The Wall” from “Spectre”
Music and Lyric by Jimmy Napes and Sam Smith

Best documentary short subject:
“A Girl in the River: The Price of Forgiveness” Sharmeen Obaid-Chinoy

Final thoughts on the night:

-Got 14/24 categories correct with most of the loss on the tech side.

-Star Wars: The Force Awakens was nominated for 5 categories…it lost all of them.

-Mad Max: Fury Road lead the night with 6 wins all of which were technical.

-Out of the 8 best picture movies, The Martian and Brooklyn came home with no Oscar wins of any kind.

-Chris Rock made all sort of jokes concerning the #OscarsSoWhite controversy. Which was to be expected but yes it was going to happen.

-Leonardo DiCaprio finally won his Oscar after 6 tries. He received a standing ovation from the audience. Just wait…the memes are coming.

-To everyone, the biggest shocker of the night was ExMachina winning Best Visual Effects beating out Star Wars: The Force Awakens and Mad Max: Fury Road. I got that category right dubbing the movie the “dark horse” of that category.

-Sam Smith won Best Original Song for the 24th James Bond film Spectre, making this the second James Bond theme to win in this category. The last time this happened was in 2013 when Adele won for the theme for Skyfall.

– Alejandro G. Iñárritu won Best Director for the second time. This is back to back wins for Alejandro as he won last year for last year’s Best Picture winner Birdman. He is the third director to do this.

Congratulations to all the nominees and winners this year. Hopefully next year will be a better turnout and results.