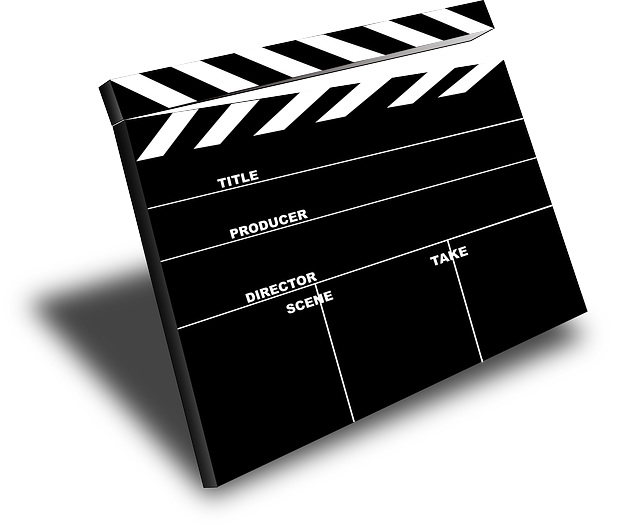 What a year for the movies. Despite a lot of Box Office bombs and a whole lot of amazing moments that will be ingrained in my mind, it’s that time of year I look back at the best and worst of this year.

Starting off the list is Marvel’s 12th feature film and the closing film for Phase 2 of the Marvel Cinematic Universe. Marvel to a comedic turn in their film series and had a little fun with one of the quint essential members of the Avengers. No doubt we will see him in Captain America: Civil War in May.

Possibly closing the books on Daniel Craig’s Bond his fourth film really put things at full circle with connections to the last 3 Craig films. Though not as enjoyable as Skyfall it still a contender in the same categories it was nominated in 3 years ago.

Sort of the love letter to spy movies. This action packed thriller was an enjoy to watch from beginning to end.

A very powerful film sure to be Oscar worthy and already nominated for three Golden Globe awards including Best Picture Drama. Though hard to endure this film with the subject matter it is a hard drama that dives into the controversy.

A legendary spin off from the Rocky movies this time featuring Apollo Creed’s son. This marks the return of Sylvester Stalone’s character that started his career. Now he’s nominated for a Golden Globe for Best Supporting Actor.

Just viewed this film last night and I am awestruck by the performance of Saoirse Ronan performance of an Irish girl immigrating to America and enduring the hardships of new life in the new world.  She’s also been nominated for Best Actress at the Golden Globes.

The park has reopened again and this time ushered in a new adventure for those a fan of the Jurassic franchise. Visually stunning and awestruck and the magnitude of fun this is a brilliant film.

I didn’t think this film stood a chance…but hey it was No.1 for 4 weekends during the Fall season. This was so funny and so inviting you have to ask what lengths our government would go to get our man back.

A Disney/Pixar original as the studio is celebrating 20 years of making animated films. This film already nominated with another Disney/Pixar film The Good Dinosaur was so inviting and fun.

The latest film in the Star Wars saga has already broken many box office records and still counting. This one taking place 30 years after Episode VI: Return of the Jedi. So fun and visually breathtaking. You’ll forget the prequels even happened.

5: The Age of Adeline

You can say, chick flick or it had a great story. I was just disinterested in this film because it’s been done once before.

The food was good the acting…not so much. It was dull, dry and really needed seasoning. See what I did there?

Who’s idea was it to do a Peter Pan film and not include any singing? I mean seriously this was the worse idea ever.

Okay, I’ll give the studio an okay for filming in the Aloha state but to have Emma Stone play a part Asian woman? I mean couldn’t you get someone else?

Marvel really needs to make their move and get these guys back on their roster. This is the worst casting and the worst script this year. I just…I can’t.

Many ups and downs this year but I ended it on a good note with Star Wars. Below are what’s available right now. Let’s hope for a fantastic 2016 in the movies. Be sure to enjoy them and a Happy New Year to all.

-The Age of Adeline