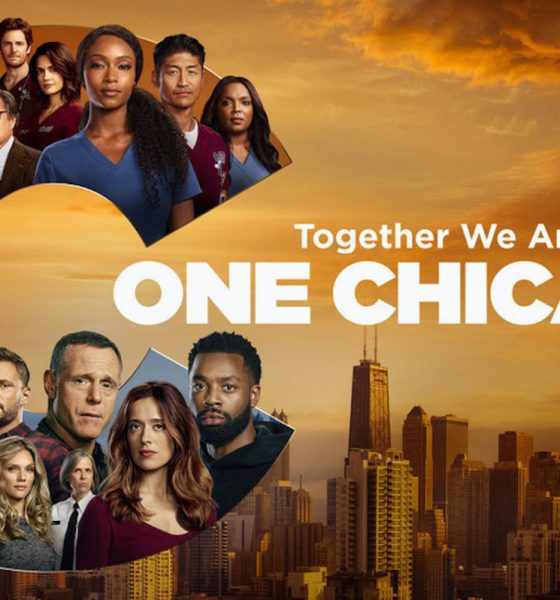 ONE CHICAGO -- Pictured: "One Chicago" Key Art -- (Photo by: NBCUniversal) 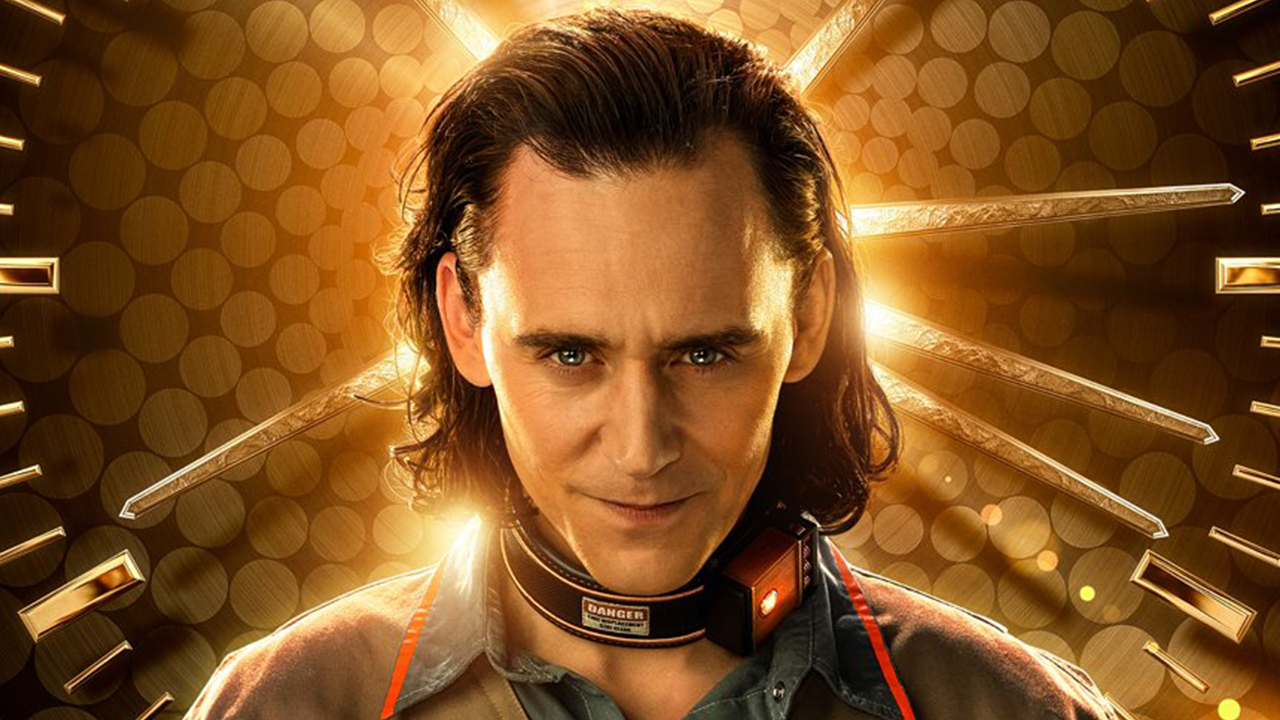 Marvel Studio’s Loki has been renewed for Season 2 on Disney+. So all of those cliffhangers left dangling during Wednesday night’s Season 1 finale will soon be answered.

Some of the biggest questions we’ll be impatiently waiting for are in regards to the TVA and its people, along with Renslayer’s portal destination, and more about the He Who Remains guy. All things we’re dying to know, but are thankful to have answers in due time.

There’s no timeline yet for the second season, but of all the three Marvel titles on Disney+ including Wandvision and The Falcon and the Winter Soldier, Loki is the first to receive a formal Season 2 renewal.

Loki is portrayed by Tom Hiddleston, along with other big names like Owen Wilson as Agent Mobius, Gugu Mbatha-Raw as Ravonna, and Sophia Di Martino as Sylvie.

The six-episode arc of Season 1 has been a hit for Disney+, and it’s no surprise to have gotten renewed.

Originally, Kevin Feige, the boss of Marvel Studios had said back in February that any additional seasons would be determined by the story.

“The fun of the MCU is all of the crossover between series and films. Sometimes [a show] will go into a Season 2, and sometimes it will go into a movie and then back into a series,” Feige said at the time.

Along those same lines, Loki’s Season 1 finale appropriately leads into the upcoming film Doctor Strange in the Multiverse of Madness, which is scheduled for March 25, 2022.

In the meantime, feel free to catch up on all of our Loki Season 1 reviews!