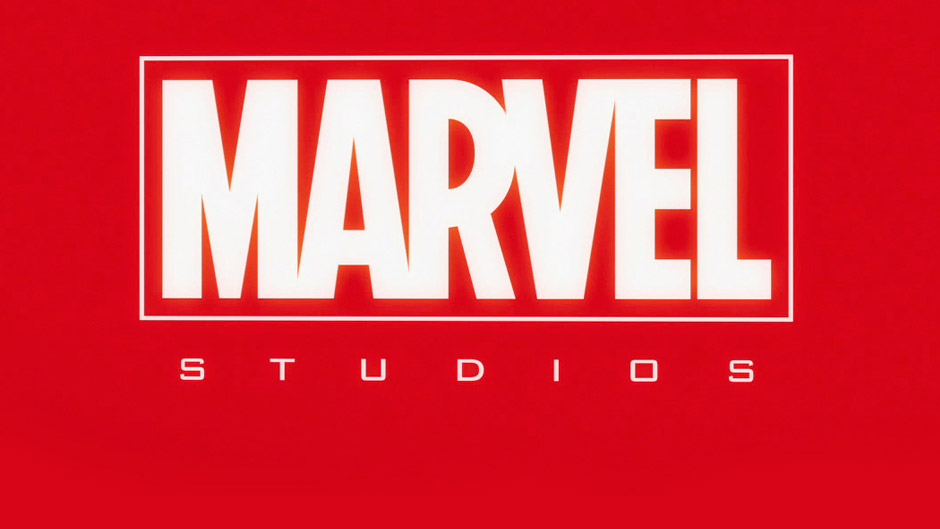 NEWS FROM THE MARVEL CINEMATIC UNIVERSE!!!!

Black Panther:
In 2017 Marvel will bring to life one of the most influential characters in the universe, Black Panther. He will be played 42’s and Get on Up star Chadwick Boseman.

In the same year as Black Panther, the God of Thunder will return in his third solo film titled Thor: Ragnarok. Ragnarok refers to the Civil War incarnation of the God of Thunder. Maybe the events of Captain America 3 will help prepare for this. But we will see.

Talks are still going on to get Sherlock’s Benedict Cumberbatch to play the magical character. Set to release the same year.

Guardians of the Galaxy 2:

It seems that the Guardians will make an appearance a lot earlier that previously thought. So you’re welcome to that. They will return to start the Summer movie season of 2017.

The same year Marvel will introduce aliens from the same universe as Guardians of the Galaxy called Inhumans.

Avengers Age of Ultron:
Last week the trailer for the most anticipated Marvel film hit an all new record. In just 24 hours, the first Marvel’s “Avengers: Age of Ultron” trailer racked up an astonishing 34.3 million global views, smashing the previous record by over 20 million views in the same time period. What film held the previous record? Why, Marvel’s “Iron Man 3,” of course. Here’s the trailer for those that need a refresher.

Also for those that missed last night’s Agent of SHIELD here’s the clip they played after the episode was over.

Avengers Infinity Wars:
As if that wasn’t enough Avengers 3 has a new title but this time it will be split in two movies. The first time a Marvel took one of its movies and split it in two. This will combine the efforts of Guardians of the Galaxy and the Avengers of Earth to fight against Thanos. More to come soon as the film is set to be release in two parts. Part 1 debuts on May 2018 with Part 2 debuting a year later.

All of this and more to come. Plus there will be more news next week during the Marvel 75th Anniversary special on ABC so don’t miss a minute!!!!