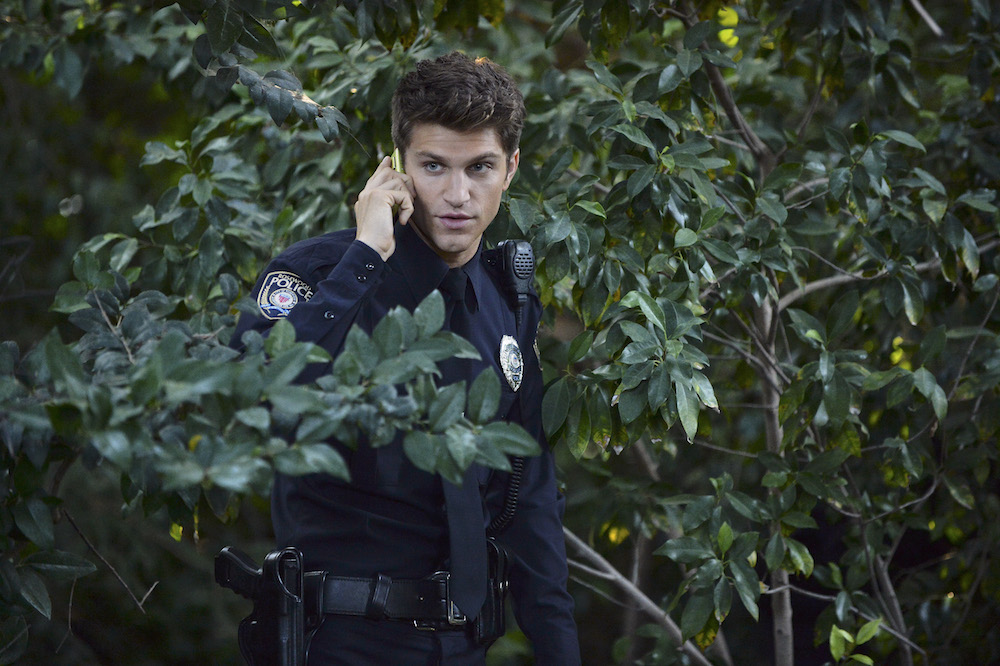 Padalecki is “a widower and father of two with his own moral code who returns home to Austin after being undercover for two years, only to discover there’s harder work to be done at home.”

Variety reports that Allen, who is best known for his role as Spencer’s boyfriend Toby Cavanaugh on the Freeform (previously ABC Family) dream, will star as Padalecki’s younger brother, Liam Walker.

Liam is described as a “gay conservative” who was promoted to the assistant district attorney.

His official description reads: “Liam has always stayed close to home, often sacrificing his personal life in favor of his family duties. In Walker’s absence, he stepped up to take Walker’s kids under his wing. Liam’s close relationship with Walker’s son and daughter makes Walker slightly jealous.”

Also joining Walker is the previously reported The 100 star Lindsey Morgan. She’s been tapped as Walker’s first and female partner.

Unfortunately, not much is known about Morgan’s character. Will she simply be a partner or a love interest also?

Walker is slated to join The CW for the 2020-2021 season alongside recently picked up Superman & Lois, a spin-off starring Supergirl’s Tyler Hoechlin and Elizabeth Tulloch.

Who Will Be The Next ‘Bachelorette’ from Peter Weber’s Season? 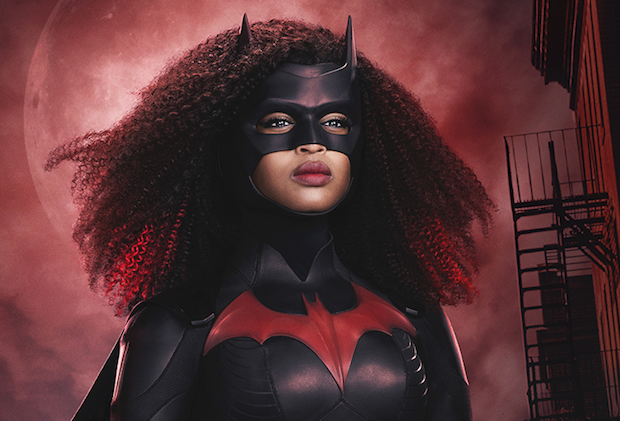 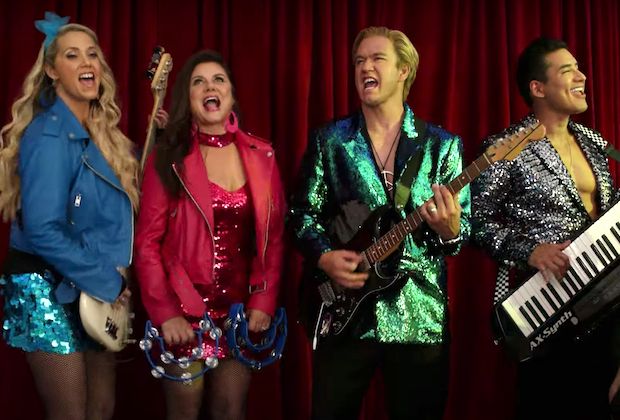