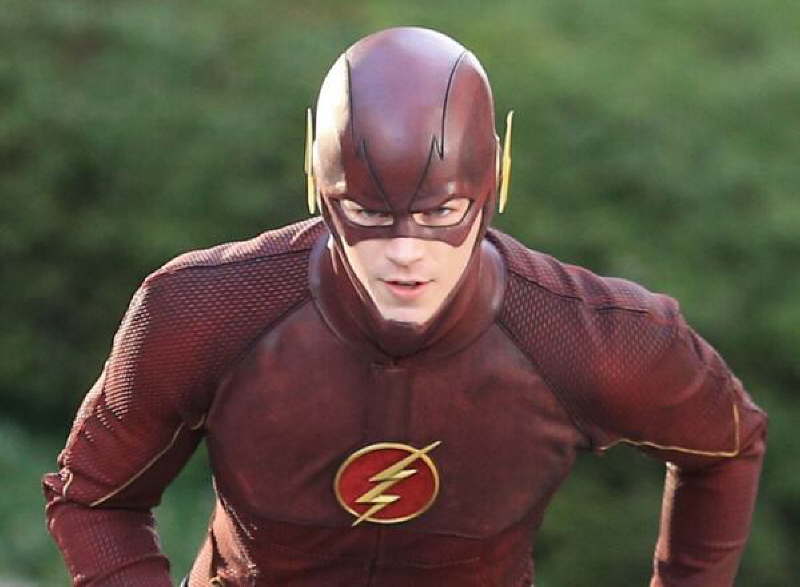 It was a big night for the CW!

The Flash premiered to pretty good numbers for the rating for the network, making it the most watched premiere in 5 years and the second best. The DC comic based drama scored a 1.8 rating, drawing in 4.8 million viewers. The Vampire Diaries premiered in 2009 to 4.9 million with a 2.1 rating! It’s opening was also up a lot from last years Originals premiere in that same spot– it got 2 million viewers and a 0.9 rating. It even beat out Arrow’s original premiere, which got 4.1 million views and a 1.3 rating. Let’s just hope those ratings don’t dip in a flash. Supernatural wasn’t able to keep all the viewers unfortunately, scoring a 1.1 and 2.5 million viewers, matching last seasons finale. But hey, it is the 10th season…

ABC drama’s are holding pretty steady. SHIELD dropped again this week, but not by much, bringing a 1.7 rating and 4.7 million eyeballs. Forever also fell, 5 percent, with a 1.3 and roughly 5.4 million viewers.

The ABC comedies didn’t do so hot this week. Selfie dropped 25 percent to 4.1 million viewers with a 1.2 rating, while Manhattan Love Story hit a record low, falling almost 40 percent in views, to 3.2 million and a 1.9.

It was a little better for FOX comedies New Girl and The Mindy Project. New Girl rose a bit, pretty much matching last week with a 1.4 rating and 2.6 million viewers. Mindy Project fell to 2.2 million and a 1.o.

Related Topics:The FlashSHIELDforeverratings
Up Next 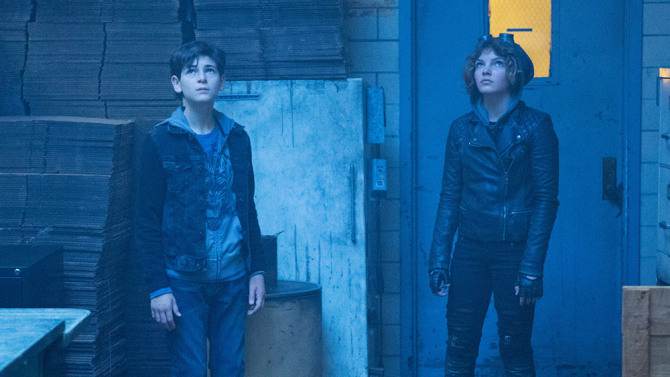