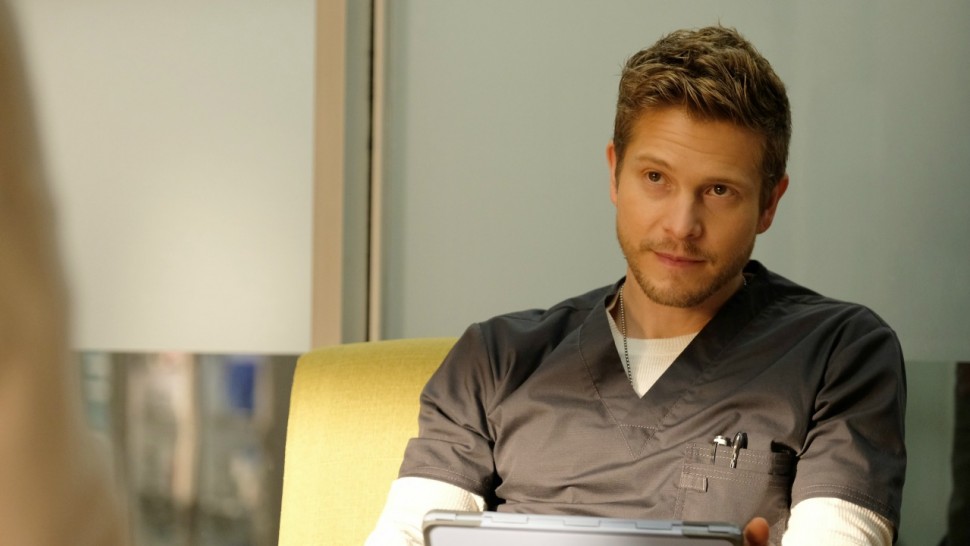 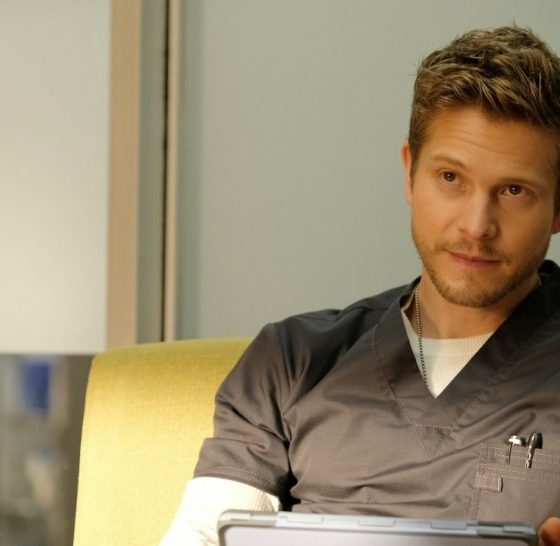 Everyone is haunted by Lily’s death at Chastain on this week’s The Resident.

Well, everyone except for Dr. Lane who is solely responsible so what happened to the terminally ill patient. She may not have been in the hospital when Lily passed, but it was her treatment plan that led to her death.

Following her death, everyone grieved it in their own way. Conrad’s grief manifested itself into physical pain — he forced himself to walk on a sprained ankle to punish himself for not believing Nic when she first brought it to his attention.

One thing they could all agree on is that they needed to get an autopsy done so that they could prove once and for all that Lane’s high chemo dosage was to blame.

However, when Lane was all too eager to get the autopsy results, they realized something else was definitely up.

Lane knows how to play the game; she realized Nic was closing in on her and enlisting friends to look into it so she framed her. That autopsy is going to reveal that Nic was responsible for her death.

And Lane knew that she’d need help getting Nic fired so she seduced Dr. Bell by telling him exactly what he wanted to hear — that he should be running the show a Chastain not Claire.

Obviously, Bell has been struggling with his tremors since they directly threaten his position as Head Surgeon. If he’s not doing that, what else is he doing? Now that Lane gave him the idea that a physician should be at the helm, he’s definitely going to pursue it. And with an ego like his, he’ll likely get far.

How many people are going to know about his screw-ups? That he lives up to the nickname HODAD daily? And no one can do anything about it! He just keeps getting away with it, accepting expensive gifts and placing the blame on doctors that are really good at what they do; doctors who are there simply to save lives, the paycheck is just an added bonus.

Jude is a whatever character to me, though. Write him off or don’t, I don’t particularly care. It’s Nic that I’m more concerned about because obviously, when the autopsy comes back, she’ll be incriminated and since Lane has Bell in her pocket, she’ll also be fired immediately.

And there’s nothing scarier than two egotistical know-it-alls with no regard for human life running the show.

I loved the symmetry between what Conrad was going through and what his former teacher, Mrs. Jacoby, was experiencing.

The fact that her condition didn’t have a medical basis was also a lovely deviation from the weekly story structure.

She wasn’t experiencing any mental issues or “losing it,” nor was she experiencing a decline in health. She was simply guilt-stricken much like Conrad was.

It sheds light on the issues doctors — doctors unlike Bell and Lane — who actually care about their patients, face on a daily basis. Every patient they lose is a patient on their conscience.

Conrad wasn’t seeing ghosts in the beginning, but he could definitely relate to what she was going through.

However, by the end, Lily’s death haunted him. And the scene when he saw Lily in the corner as he was holding Nic in his arms after they just made love was utterly eerie.

On the plus side, they finally got together even though what brought them together was pretty grim!

How do you think season 1 of The Resident is going to end? Will Nic, Conrad and Pravesh take down Lane? Will his girlfriend come up with enough evidence to prove she’s milking her cancer-stricken patients for money? Will Bell be forced to retire because of his incompetence? Or will he and Lane find a way to boot Claire out of the position and take over on a greater scale?