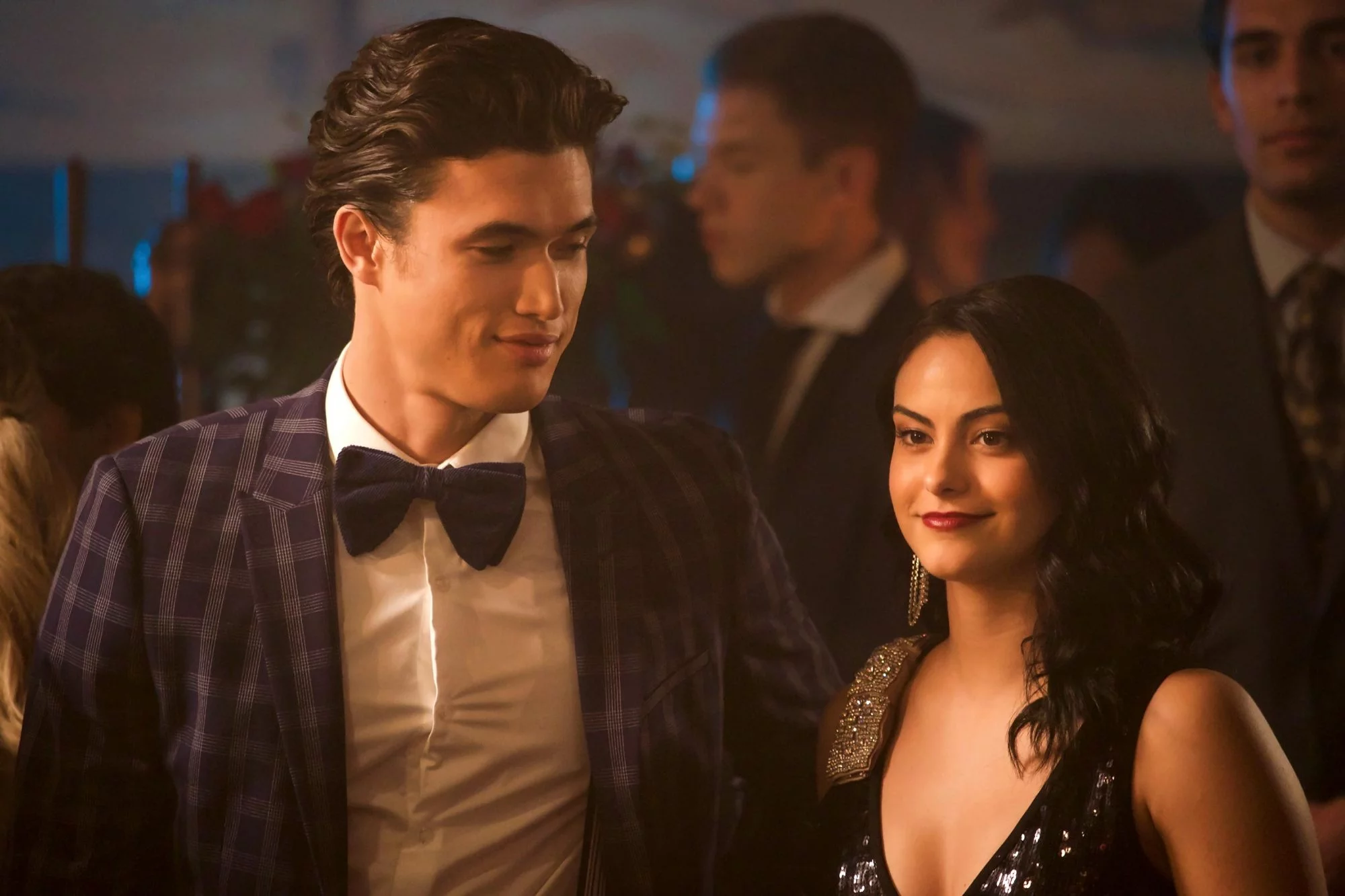 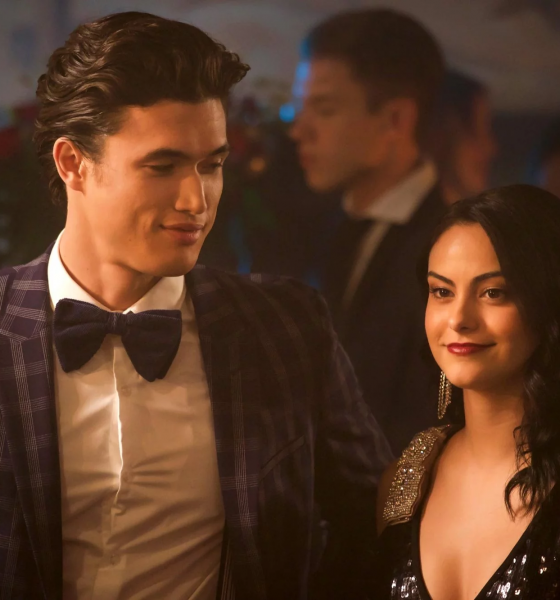 Camila Mendes and Charles Melton are officially giving it another go.

The Riverdale co-stars, who broke up in the fall of 2019, are dating once again, a source close to the TV show exclusively tells E! News.

“The break was nice for them and they reconnected on set of Riverdale,” the source reveals.

How did their makeup come to be? According to the insider, “Being around all of their mutual friends and hanging out together often made them realize they still have a strong connection and chemistry.”

The source adds, “They care a lot about each other and have a bond from filming together for so many hours each day.”

They’re in no rush to get serious, with the source saying, “It’s going well and they aren’t putting too much stress on the relationship.”

The cast of Riverdale reunited in Canada in the fall to resume filming after the pandemic. At the time, Camila was dating Grayson Vaughan (even kissing him goodbye on the tarmac before taking off).

However, she split with the photographer about four months ago, with a separate source noting that the travel ban did not make their long distance relationship “easy.” The second insider shared, “There was no drama at all, and they are still friends. Their relationship just ran its course.”

That breakup seems to have made room for a take two with Charles, who plays the Reggie to her Veronica.

Last week, Camila, 26, and Charles, 30, were spotted on a night out with their co-star Cole Sprouse, his brother Dylan Sprouseand model Stella Maxwell. On June 4, the group was seen dining at the French restaurant La Poubelle Bistro in L.A., where Charles had his arm around Cami. The couple left together in his car, clueing fans in to their new romance.

Cami and Charles originally started dating back in 2018, but took a break the next year. At the time, a separate source explained, “Their relationship escalated very quickly and they are taking time now to focus on their work and themselves.”

She later acted in Palm Springs, Dangerous Lies and Day by Day, while he appeared in Bad Boys For Life, Mainstream and, soon, American Horror Stories.

Their busy work schedules put “pressure” on the relationship, with lots of “ups and downs,” per the third insider.

Now, it seems, they’re older, wiser and ready to dive back in.

E! News has reached out to their reps for comment.

Watch a brand new episode of Nightly Pop Monday through Thursday at 11:30 p.m., only on E! 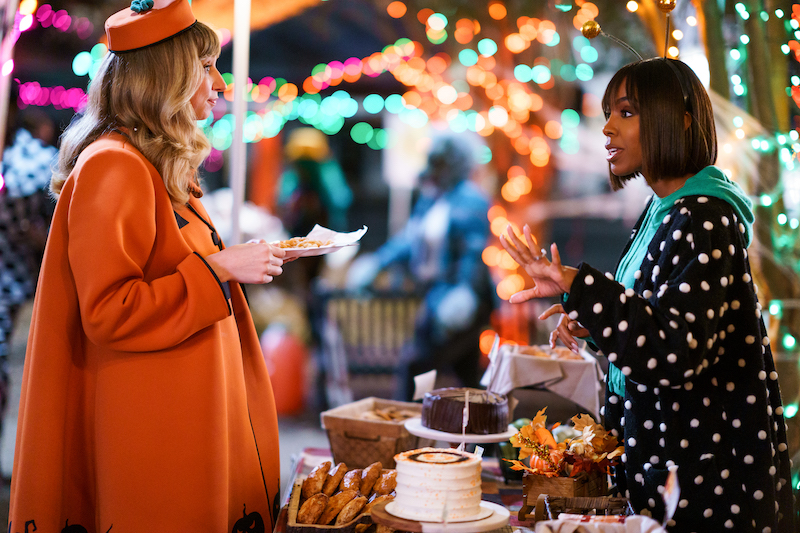 Kelly Rowland is kicking off spooky season in the first week of August.

The former Destiny’s Child member shared a handful of promo images for her upcoming movie The Curse of Bridge Hollow on Netflix.

She also revealed that Marlon Wayans and Stranger Things‘ Priah Ferguson will be appearing in the flick.

The film will hit Netflix on October 14 just in time for Halloween!

The official synopsis reads: A father (Marlon Wayans) and his teenage daughter (Priah Ferguson) are forced to team up and save their town after an ancient and mischievous spirit causes Halloween decorations to come to life and wreak havoc. 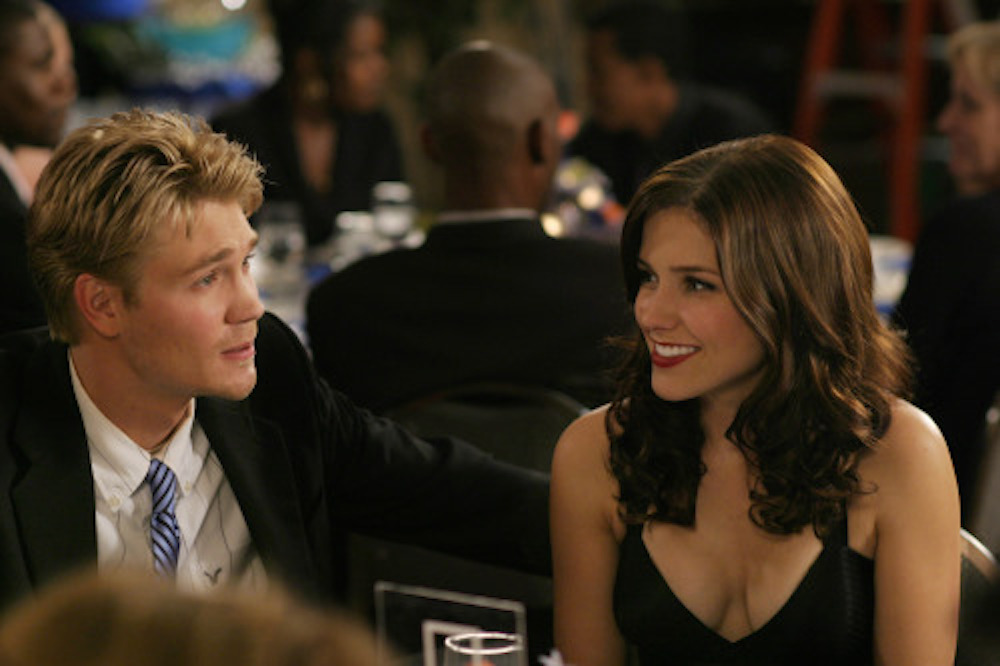 Sophia Bush may have just gotten married, but she’s reflecting on a past, high-profile relationship on the Drama Queens podcast.

Specifically, her marriage and divorce from One Tree Hill co-star, Chad Michael Murray.

While chatting with her former co-stars, Bethany Joy Lenz and Hilarie Burton—who are all too familiar with what went down between Biush and Murray—the actress opened up about the hardships of having to work on set after the couple divorced in 2006. They got engaged in 2004 and married in 2005.

In fact, Bush said it was even more difficult because their characters, Brooke Davis and Lucas Scott, started dating around the same time their relationship was hitting a rough patch that it would never bounce back from.

“Not for nothing, you were going through a breakup with the person that you were playing a romance opposite of,” Joy Lenz said.

“And regardless of what all those circumstances were, that’s incredibly difficult — emotionally to be able to be vulnerable and be there in that moment. There’s lots of actors who have done that — who’ve done movies and TV shows and things, they date their costar or whatever, it doesn’t work out. But the fact that you were able to just be that raw and open and vulnerable, it’s a real credit to you as an artist.  You put your art in front of everybody and just were like, ‘Look, this is it. I’m just sharing my heart and here we are’. I thought it was really beautiful,” she said.

Bush gave a very mature answer, explaining that regardless of what was going on in her personal life, she prioritized the show and the character that resonated with so many young women.

“People can call it whatever they want. They can say it’s strength, they can say it’s pride, they can say its professionalism — you can put a positive or a negative skew on I, but I was always going to put Brooke Davis ahead of everybody and everything else. Nothing mattered to me but being honest for her,” she explained.

The actress, who recently wed Grant Hughes in a stunning and poignant Oklahoma wedding, previously refused to speak about her marriage to Murray as she didn’t want her career to be defined by a relationship.

“I refuse to let that one relationship define me, which is why I’ve done my best to avoid discussing it for 10 years,” she began, while acknowledging that it was a “massive event” in her life.

She added: “The trauma of it was amplified by how public it became, which was incredibly foreign and bizarre to a girl who’d been just another college kid 24 months before her life blew up.”

As mentioned, Bush, who now goes by Sophia Bush Hughes on her social media pages, has moved on and penned a raw piece about the effects of abortion on the couple’s lives as they begin to think about starting a family.
Bush remained on OTH for the show’s full nine-season duration, which wrapped in 2012. Meanwhile, Murray exited the teen drama in season 6. He has since started a family with Crackle co-star Sarah Roemer. The duo married in 2015 and share two children.
Continue Reading 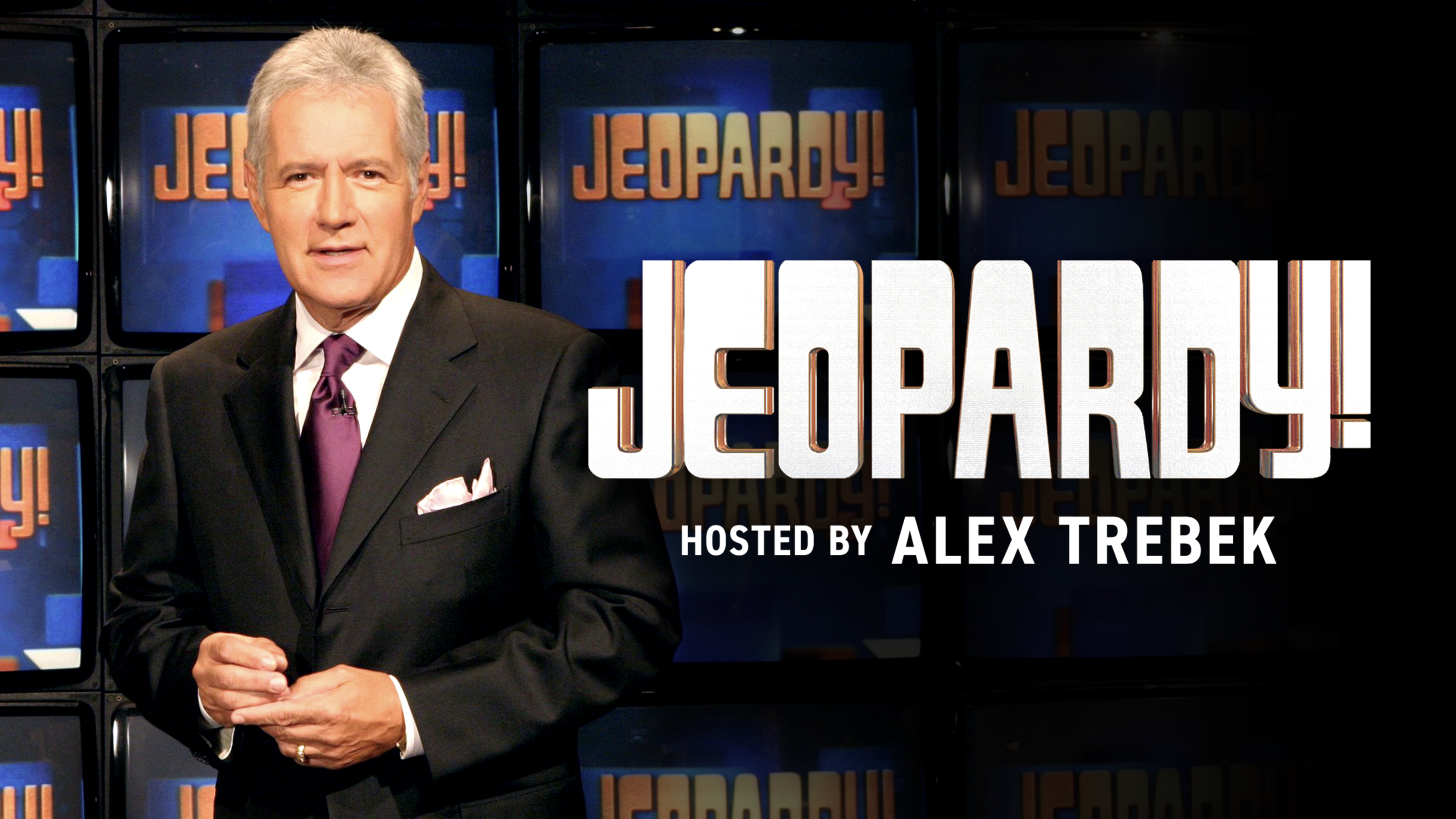