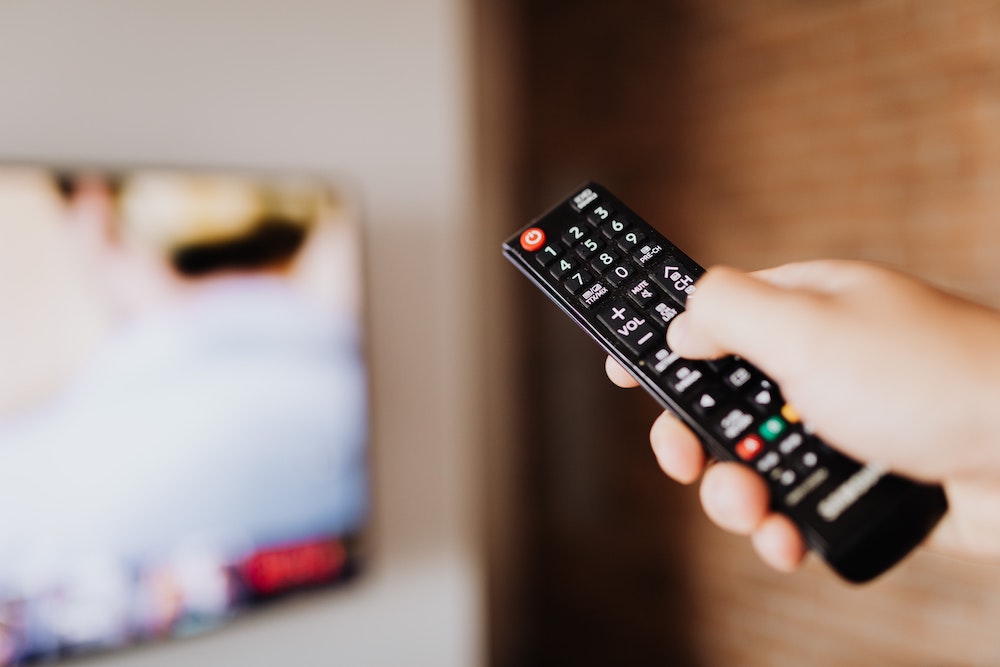 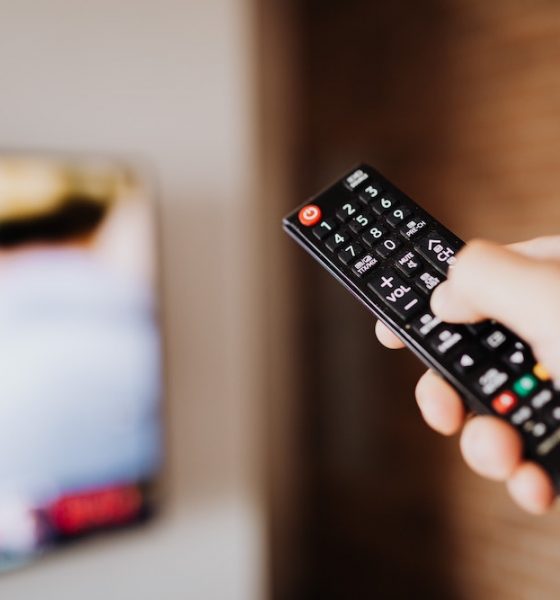 Roku users, we have some bad news.

The digital media player has pulled the YouTube TV app from it’s channel store due to ongoing disputes, according to USA Today.

The decision came after the Youtube TV’s contract with the digital media player expired and the two sides haven’t managed to forge a new deal.

However, the good news is that Roku revealed it’s “taking the extra step to continue to offer existing subscribers access to YouTube TV on the Roku platform unless Google takes actions that require the full removal of the channel.”

Essentially, if you’re grandfathered in, you should still have access. New subscribers, on the other hand, won’t have access until a new deal is reached.

Per The Verge, Roku told customers that they should “not delete the YouTube TV app as it will not be available for download to Roku devices.”

Dallas Lawrence, a spokesperson for the company, told the USA Today that he’s “disappointed” with Google’s decision to allow the contract to expire.

“It is well past time for Google to embrace the principles that have made streaming so popular for millions of users by giving consumers control of their streaming experience, by embracing fair competition and by ceasing anticompetitive practices,” said Lawrence.

Roku has said the negotiations broke down over “unfair terms” that weren’t in the best interests of users.

However, YouTube TV’s spokesperson, Mariana De Felice, said that the company was working in “good faith” with Roku and they are “disappointed” by the “baseless claims” that have been made as they continue negotiations.