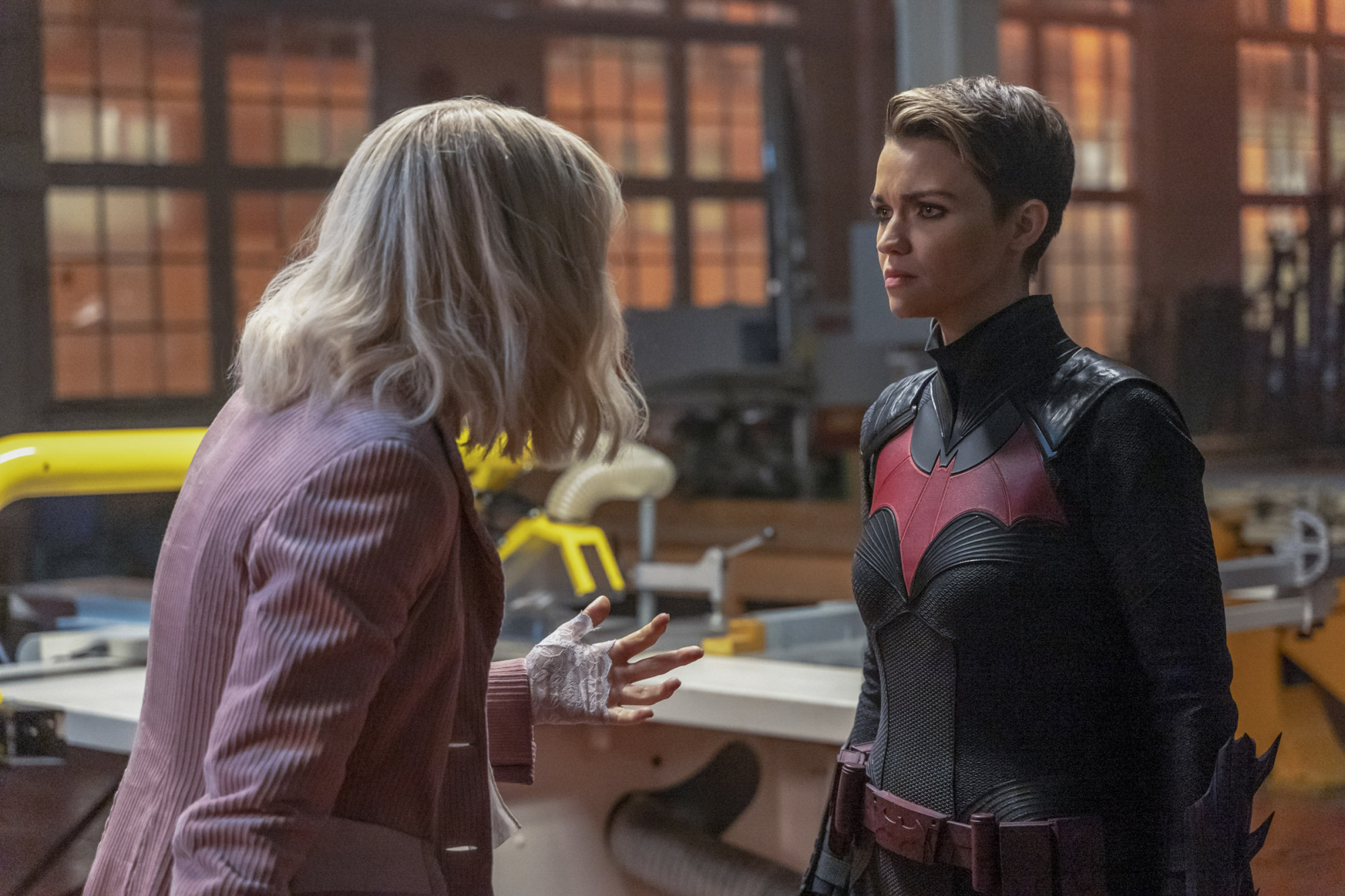 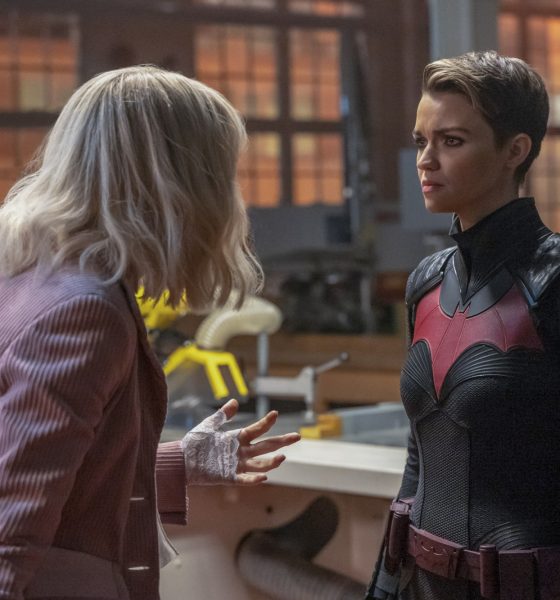 Ruby Rose Leaving ‘Batwoman,’ Role to Be Recast for Season 2 on The CW

Someone send up the Bat-signal because Gotham has lost its Batwoman.

Ruby Rose, who starred as the titular character also known as Kate Kate, is leaving The CW series after one season.

“I have made the very difficult decision to not return to Batwoman next season,” Rose said in a statement according to Deadline.

“This was not a decision I made lightly as I have the utmost respect for the cast, crew and everyone involved with the show in both Vancouver and in Los Angeles.”

Will Katy Keene Be Renewed for Season 2 at The CW?

“I am beyond appreciative to Greg Berlanti, Sarah Schechter and Caroline Dries for not only giving me this incredible opportunity, but for welcoming me into the DC universe they have so beautifully created,” she said. “Thank you Peter Roth and Mark Pedowitz and the teams at Warner Bros. and The CW who put so much into the show and always believed in me. Thank you to everyone who made season one a success – I am truly grateful.”

In her statement, she did not give a reason for her decision. Warner Bros. TV/Berlanti Prods. provided no other explanation. Sources reveal it doesn’t have anything to do with the injury she sustained while filming the first season. At the time, it was reported that Rose’s injury left her facing paralysis and requiring immediate surgery.

The studio offered up this statement:

“Warner Bros. Television, The CW and Berlanti Productions thank Ruby for her contributions to the success of our first season and wish her all the best,” the two companies said. “The studio and network are firmly committed to Batwoman’s second season and long-term future, and we — along with the show’s talented creative team — look forward to sharing its new direction, including the casting of a new lead actress and member of the LGBTQ community, in the coming months.”

Rose made waves when she was cast as the first LGBTQ superhero in the summer of 2018. She made her debut in the Arrowverse realm in the fall 2018-2019 CW lineup.

The series will be looking to recast the titular character ahead of the show’s second season.

Earlier this week, The CW revealed the series will be returning in 2021 as part of the midseason programming alongside all other scripted dramas. This buys them some time to brainstorm, make some offers, and revive the show so that it doesn’t skip a beat or make too many missteps.

However, since Supergirl was left off the midseason schedule, it’s safe to assume Rose’s exit was either unplanned or The CW is confident it can cast an equally as gripping and groundbreaking lead.

Regardless of what you thought about Rose in the role, recasting is never good news for a series or fans, who have grown accustomed to a certain face when they think of that character.

Are you shocked by the decision? Do you think there is someone else better suited for the role? Who will be able to fill out the cape and reddish-pink wig?

My suggestion: Phoebe Tonkin. She already proved that she’s more than capable of being an independent bada** on The Originals.

If you have a casting suggestion, drop it in our comments below! 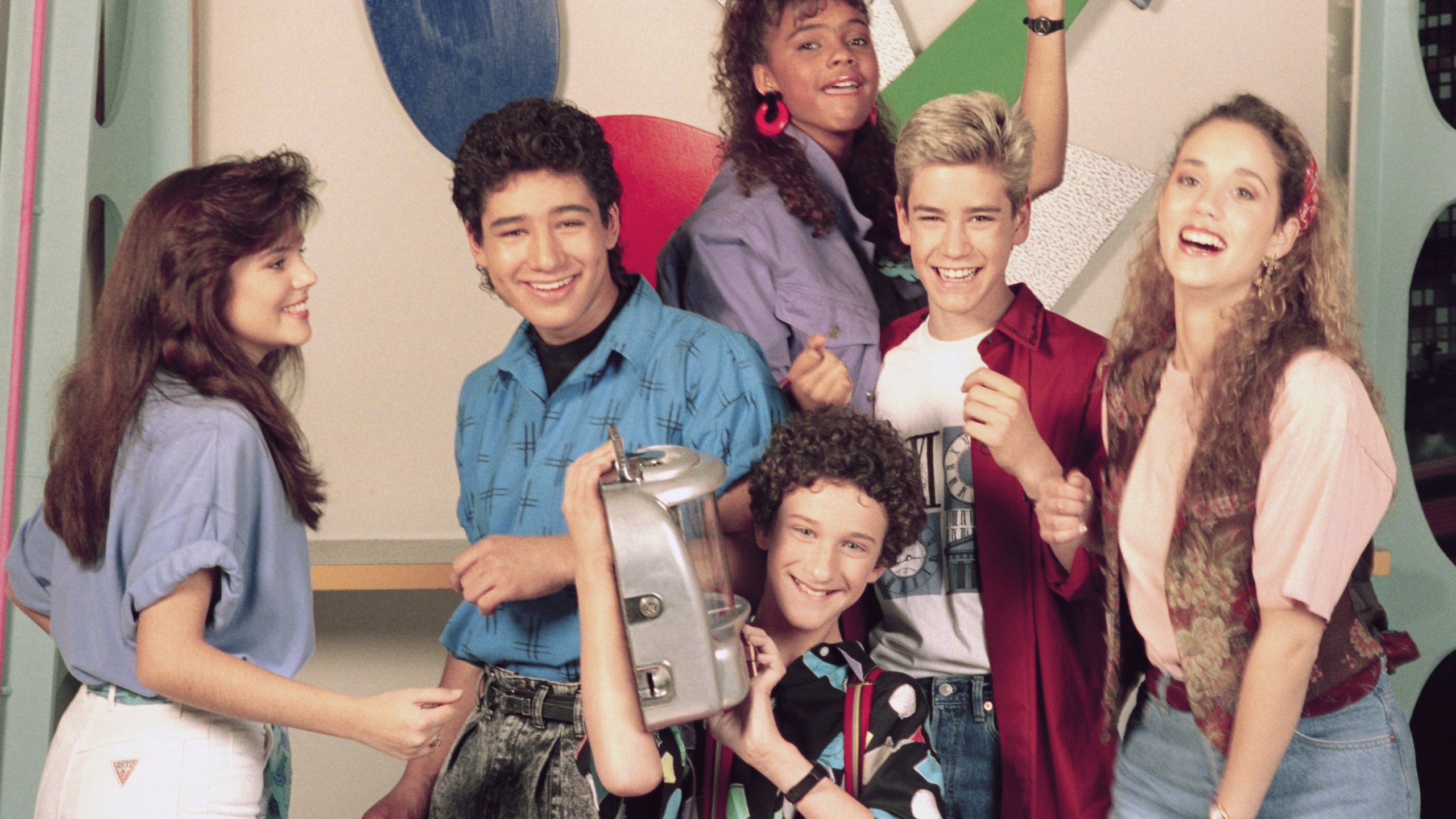 Are you ready to return to Bayside High?

On Tuesday, NBC’s streaming service, Peacock, announced that the Saved by the Bell revival would debut on Wednesday, November 25.

The sequel reunites longtime fans with their favorites including Zack, Kelly, Slater, and Jessie after nearly three decades.

The revival finds Zack (Mark Paul Gosselaar) as the California mayor who gets into some hot water for closing low-income schools and sending them to other schools in the state like Bayside High. This gives the privileged students including his son, Mac, and Jessie’s (Elizabeth Berkley) son, Jamie, a reality check.

Check out the teaser now: