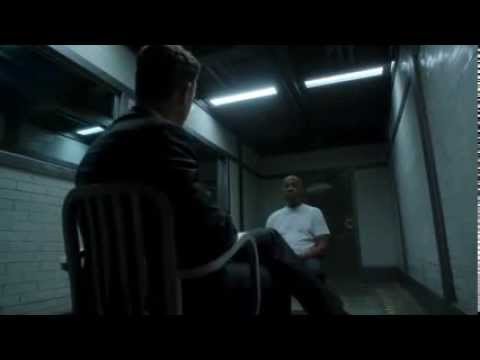 Scandal DVD Scene: Would Fitz Risk It All For One Woman?

A deleted scene from the season 3 DVD “Everything’s Coming Up Mellie,” reveals that President Fitz and Mr. Pope had a harsh exchange of words that never actually saw the day of light.

In this brief exchange, Fitz learns that Rowan wanted to have Jake killed for snooping around Operation Remington…. and he’s upset that it might have involved his one and only Liv. This is obviously before he knew who Rowan was in relation to Olivia. Um, her father who is also like the devil?

Fitz would definitely risk it all for Olivia. Check it out. And here’s to hoping that this kind of determination gets these two back together in season 4. I know Liv said he should stick with Mellia after finding out she was raped by his father, but who are we kidding? That kind of attraction is unavoidable. Well, unless Liv never comes back from her tropical island.