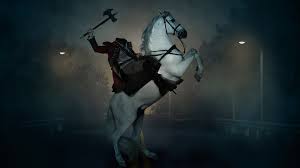 This story really proves that timing is everything!

What was suppose to be playful PR promotion for the release of Sleepy Hollow’s season one DVD set, turned horribly ugly. At the same time the campaign–showing the Headless Horseman–was released, videos of ISIS terrorists beheading American journalist Steven Sotloff were released. The campaign also declared Sept. 2 “National Beheading Day”.

We apologize for the unfortunate timing of our Sleepy Hollow Headless Day announcement,” read the email from ThinkJam, which was behind the campaign. “The tragic news of Steven Sotloff’s death hit the web as the email was being sent. Our deepest sympathies are with him and his family, and we don’t take the news lightly. Had we have known this information prior, we would have never released the alert and realize it’s in poor taste.”

Fox also acknowledged the bad timing and responded to ThinkJam’s apology stating, “Twentieth Century Fox Home Entertainment recognizes and apologizes for today’s promotion for the Season One DVD release of Sleepy Hollow. We regret the unfortunate timing of our announcement and our deepest sympathies go out to the families of all involved.”

For fans of Sleepy Hollow, promotions featuring the Headless Horseman, plus jokes on his behalf, are nothing out of the ordinary. Headless, as he’s referred to, is part of the evil plaguing the town of Sleepy Hollow that heroes Ichabod and Abbie are trying to protect. It’s based loosely on Washington Irvings’ 1820 short story, “The Legends of Sleepy Hollow”. The campaign, which went out at 12:49 PM, featured e-cards of Sleepy Hollow characters, which they encouraged fans to collect and share. One was of Headless posing the question, “Does this axe make my head look small?’. Another one showed Katerina with the caption, “With this hair, I’d rather be headless.” A drawing of Ichabod could be seen holding a skull on one, with the caption, “I knew you’d forget your head if it wasn’t attached.” The campaign email released by The Hollywood Reporter read: “Heads will roll as sleepyheads celebrate Headless Day today, September 2. On this National Beheading Day, viewers everywhere can share in the fun as fans prepare for the release of Sleepy Hollow: Season One on Digital HD now and arriving on Blu-ray and DVD September 16.

We hope you like them and are able to share them with your readers! If you share via your social media platforms, please tag them with #HeadlessDay!”

The video of Sotloff’s execution came 14 days after the ISIS posted a YouTube video showing the beaheading of American journalist James Foley.

The PR gaffe prompted the hashtag #headlessday and received a lot of criticism on the Twitter-verse.

“That campaign should’ve been nixed weeks ago after the first IS assassination,” Twitter user Kevin Cassedy wrote.

Others are simply calling it marketing gone tragically wrong.
Considering the timing of events, I’d say Sleepy Hollow and their PR team walked right into this one. Even if the beheading hadn’t happened at the same time their campaign was released, it’s still a little too soon. I mean, it wouldn’t have been as bad, but it’s still bad. You can’t blame them for trying to market their product creatively. It wasn’t done on purpose, or with negativity in mind. It was just an issue of REALLY, REALLY bad timing.

Ian Somerhalder and Nikki Reed Dropped Almost A Grand At A Sex Shop!! 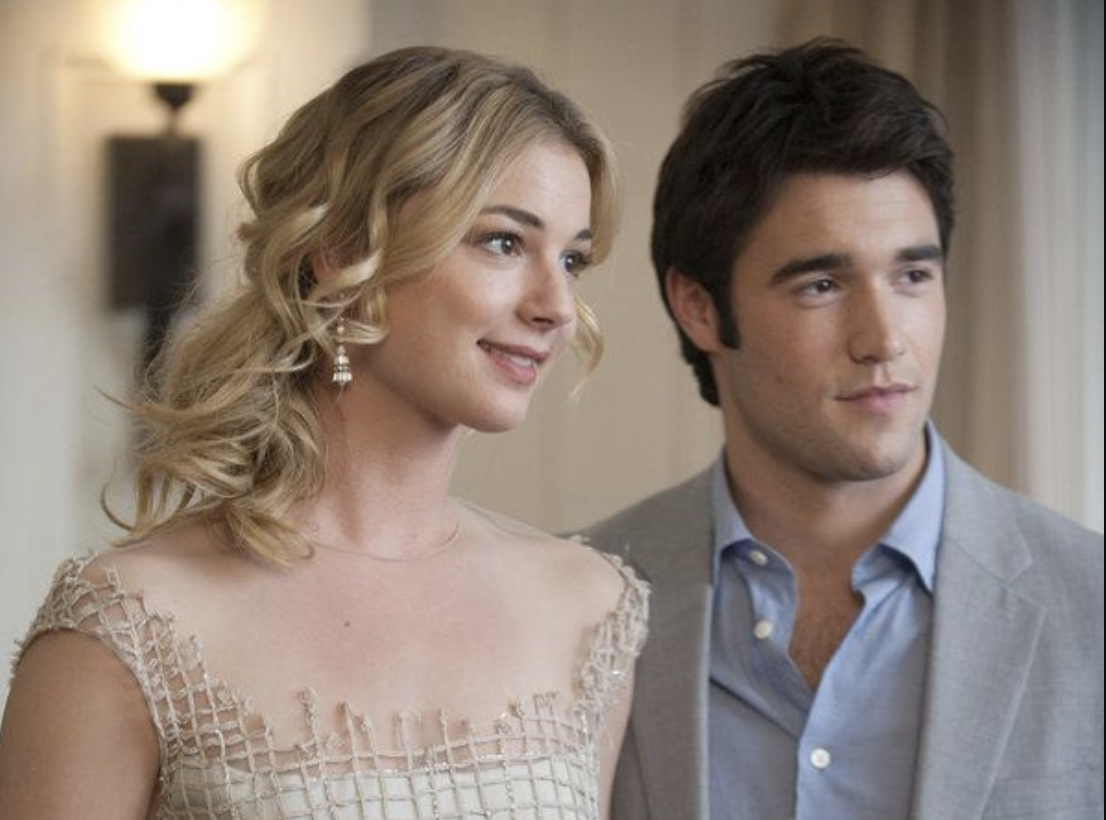 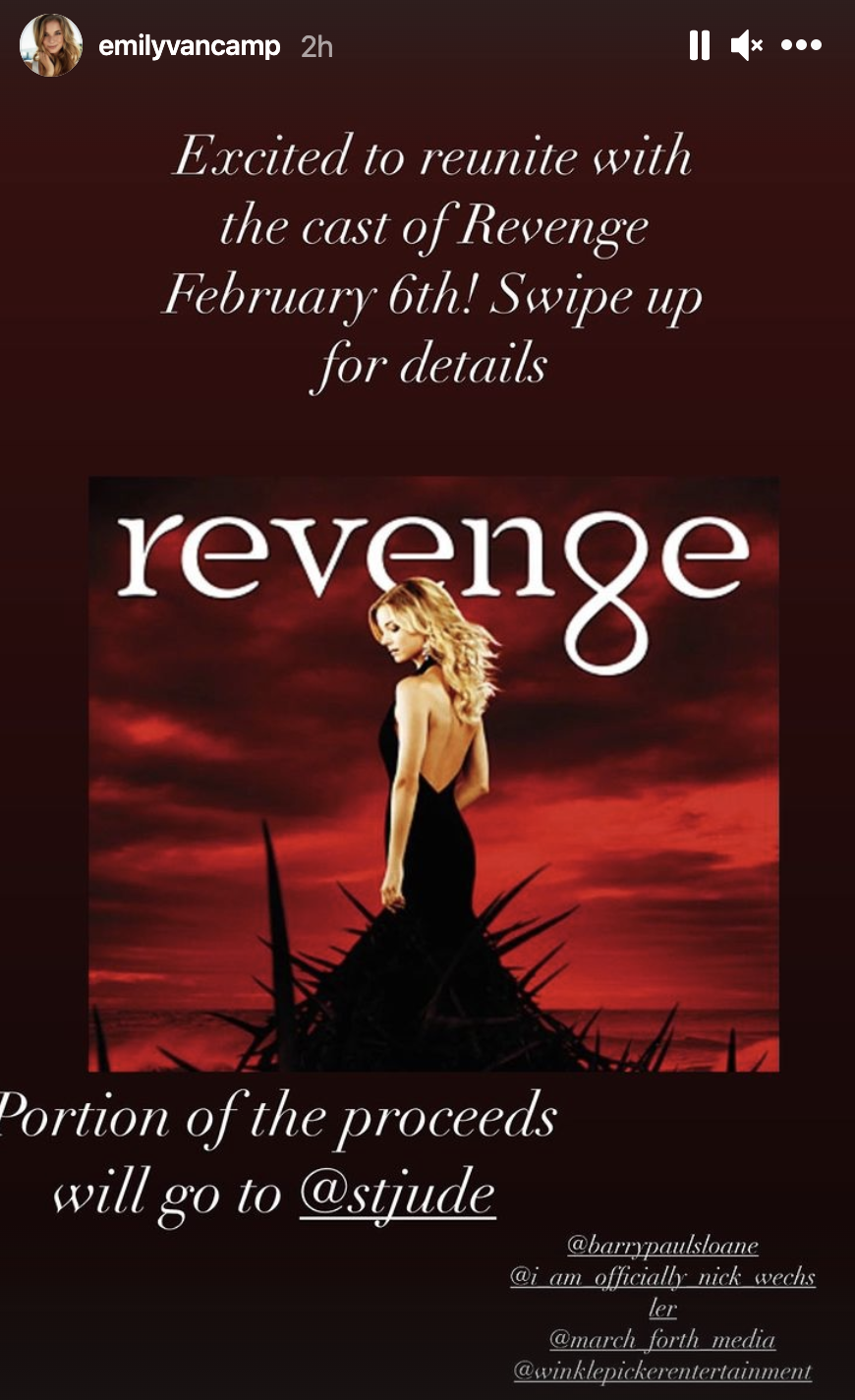 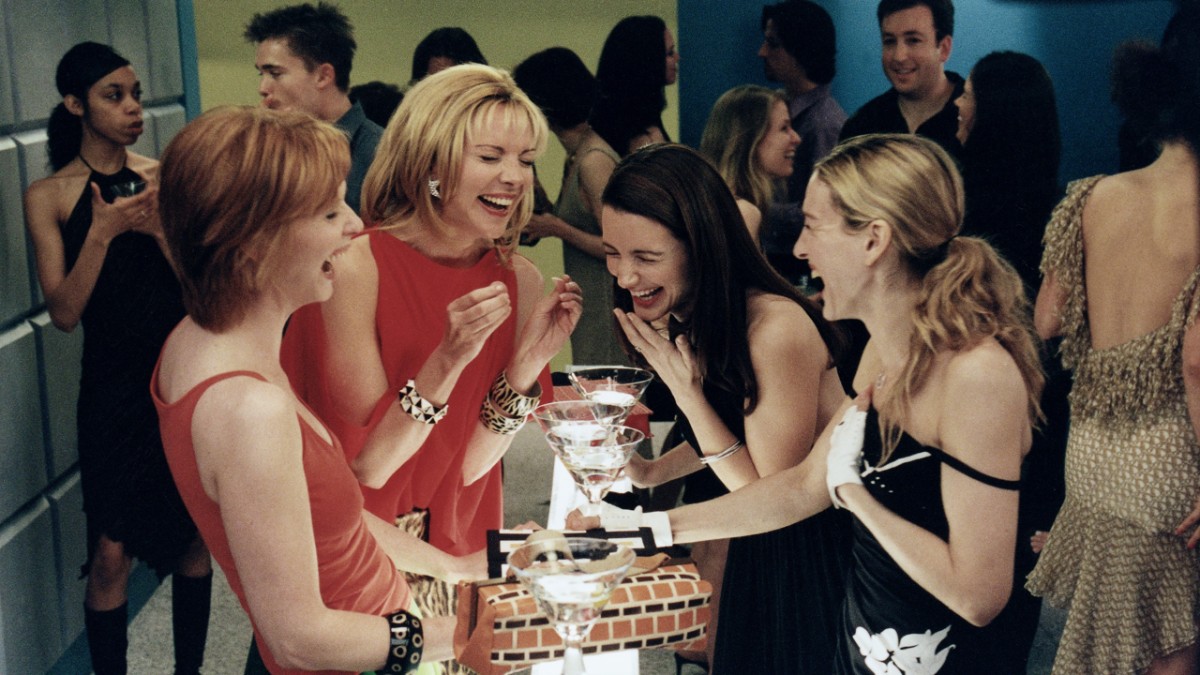 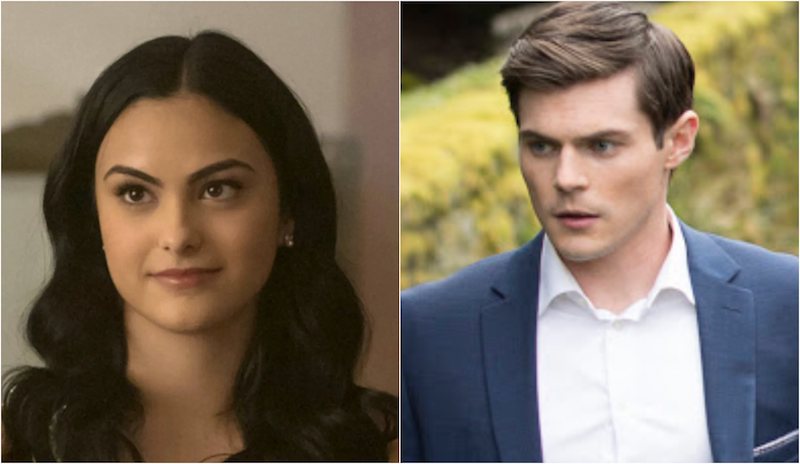