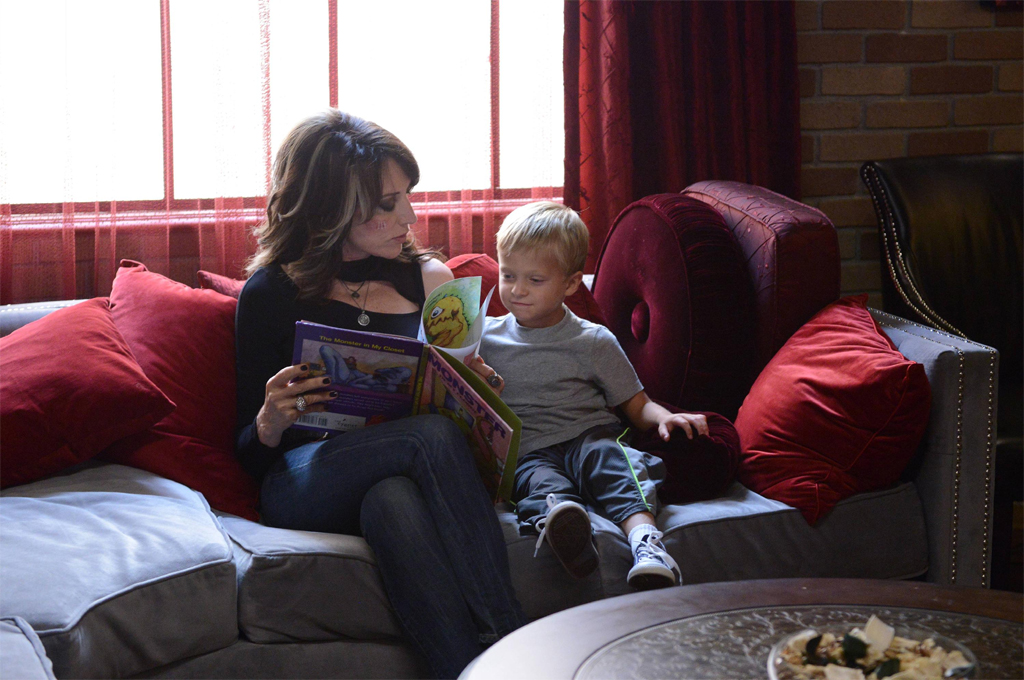 A street war is coming to Charming and Jackson Teller is lighting the fuse. August Marks seems to be the first alliance that Jax is ready to tear apart. Turning all the blacks against each other is Jax’s first step in his self-destructive plan. He gets one of the Niners to step up and take August’s power, tells another the Mayans stole the guns, which gets them all killed by the Mayans. Even Nero was in on shooting down the Niners for his Club.

Juice has made his presence known in Charming. Since he didn’t kill Unser, he uses him to get Chibs into a cop diner. Chibs is clearly not having any of it though. When Juice tells him the Club is the only family he has and he would do anything to have it back, Chibs is less than sympathetic. “Put a gun in your mouth and pull the trigger,” says Chibs. Juice has no choice but to get out of town and Gemma wants it to happen as soon as possible. She can’t have the Club or Jax putting it together that they’ve been in cahoots.

The new sheriff, Althea Jerry, received more screen time this episode. She is clearly not threatened by Jax or the Club. Jerry wants an interview with Juice and if the Club can’t find him, the Feds are going to put out an FBI. The MC can’t have that, especially since they don’t even fully know what happened that night. This new sheriff seems to be on the Club’s side.

Sheriff Jerry and Chibs had a private meeting in a parking garage and the flirtation in the air was too much to bear. Could Chibs be falling for the new sheriff? We’ve never seen him light up so much or give a stranger personal information about himself. But all the love and scar stories ended the moment he pulled out an envelope to pay her off. Maybe later on we’ll see a budding romance.

As if there wasn’t enough problems outside the Club, the adult entertainment spot the MC owns was buzzing with cops. One of the girls was getting knocked around by her father and Gemma stepped in. Of course! The poor man didn’t realize that once you hit Gemma, you have to deal with Gemma’s boys. He already had a run in with Nero, but now it was Jax’s turn. No one hits his mother and gets away with it. Once again we saw how sneaky Gemma Teller could be as she delivered a cake to the man and Jax came out of the shadows. The look on her face as her son beat the shit out of that father was priceless. It was as if she realized he would do the same and show no mercy once he found out about her Tara secret.

How much longer do you think Gemma can take the secrecy? Will Juice break? Let us know your thoughts on Twitter @craveyoutv! Find out next Tuesday at 9/10C on FX!