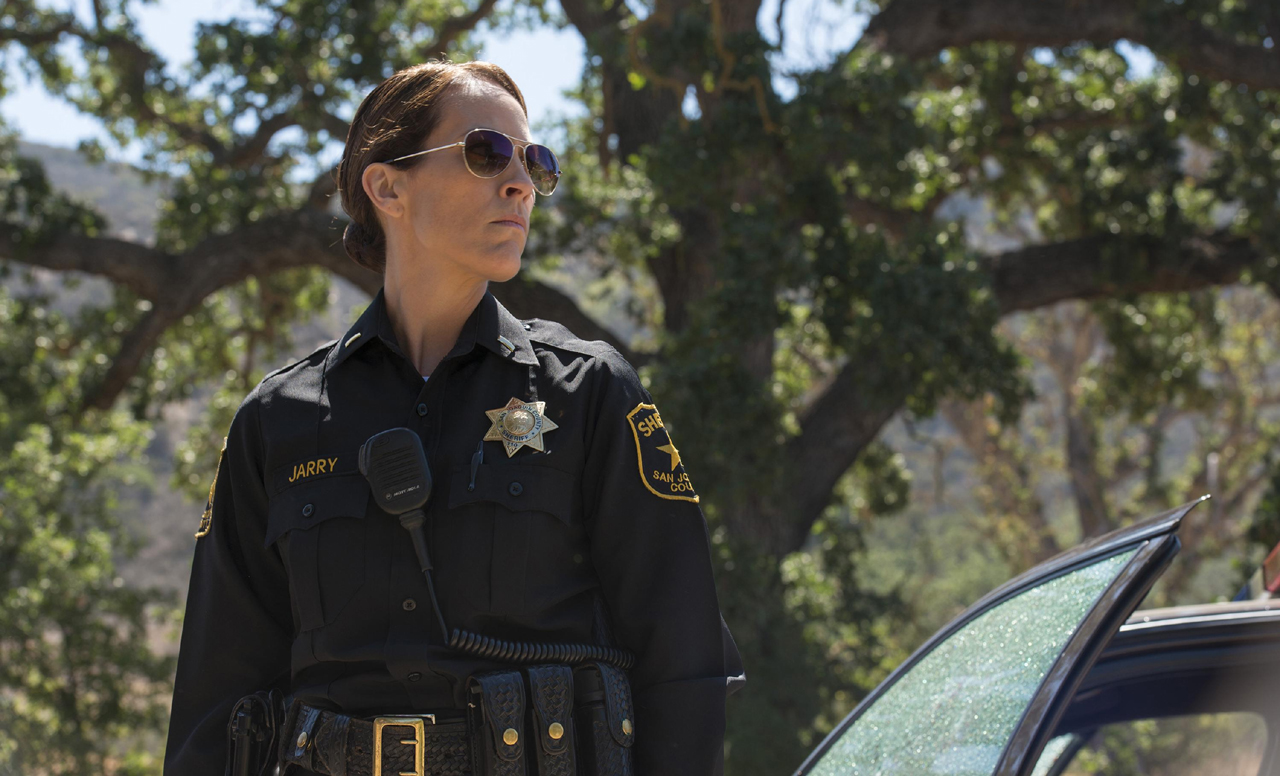 “It gets to a place where it’s not about revenge any more. You’re doing it because it feels good.” – Nero SAMCRO continued their death wish this past Tuesday night. The Niner’s came back to Jax asking for a favor. Boy! Haven’t you learned! August Marks needs to sign a deal with the minister, but he can’t find him anywhere. We wonder where he could be? Oh yeah, the MC killed him and his friends. Greaaaat going guys! Now the club has to find the minster’s wife and get her to keep the facade going before Marks figures it out. But how are they going to find her?

Three words SOA fans, Venus is back! And Tig is smitten. The fact that they “stayed in touch” made us laugh and it concerned Jax. Of course Venus has the address to the minister’s lake home, would we expect anything less?

When the club and Jax get to the lake home, chaos breaks out. Tig gets shot and the Sons end up cutting the car off and sending it into a lake. Jax and Chibs dive into the water to pull the mother out of the car to save her. Once inside the house, the mother confesses that she doesn’t want to sign the deal with Marks, since he’ll only be using the land to launder money. After little convincing, she agrees to sign the deal.

The first person to Tig’s side was Venus…of course! Apparently nursing him back to health included a make out session! But Tig isn’t the only one falling in love! Chibs and the sheriff is are still going strong. When the Chinese and Lin throw a grenade into an ice creme shop in Charming, Chibs is the first one to jump on top of Althea to shield her from the debris. Keep it up Chibby!

From the ice cream shop, the Chinese head to RedWoody to make it a little bit more personal, as if blowing up their town wasn’t enough. Lin kills everyone there, including Jax’ not so new girl Colette. Easiest way to piss off Jackson Teller, mess with his women. Now a shit is really gonna hit the fan. We can’t help to fall in love with that angry face.

Juice is still going crazy and Gemma needs to get him out of town, especially since the Sheriff’s office now put out an APB. Where now? Oh just, Gemma’s fathers lake house. Juice packed a gun for the trip, and Gemma packed a silencer….we’re gonna go ahead and say this trip isn’t gonna end too well.

Let us know your thoughts on Twitter @craveyoutv! Find out next Tuesday at 9/10C on FX!