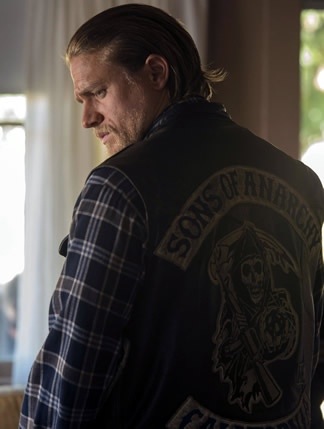 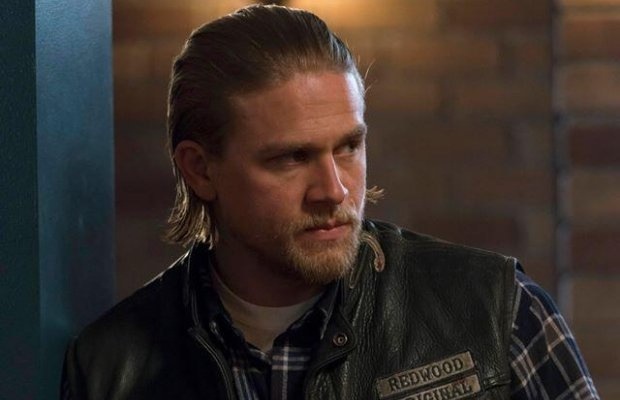 The truth will set you free.
This week was all about truths being revealed. But it’s poor Tara in the middle of this truth circle.

Nothing too big happened this week, besides all of our minds being blown.

Every lie that we’ve seen play out these past couple weeks that we thought the characters would never know about was revealed. Makes you feel a little guilty, huh?

When we left off last week Jax completely despised Gemma and believes that she killed Tara’s baby. But Gemma does not give up too easy. She knows the truth, and when it comes to her boys, she’s going to bring it out front and center. 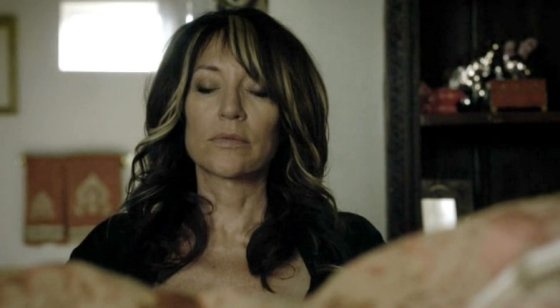 Margaret the hospital administrator was in on Tara’s fake pregnancy. She played an important role with creating false reports and documents, but that’s one thing that Gemma could take and pull apart. Who knew “Red” would bend the rules? She’s not the only one making big changes though. Clay is trying to make a turn around, or so we think. Until he bites off a guard’s nose in an attempt to break out of prison.

To continue the Irish takedown, Jax promises DA Patterson that he will deliver Galen and a shipment of guns in exchange for the DA to leave the club alone. After everything the Irish has done to SAMCRO, I don’t blame them for wanting to retaliate. Jax really wants to make the club legit and is even willing to work against Hale after putting everything on the line for him last season. 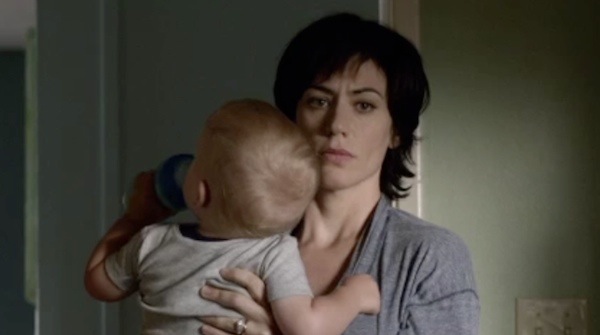 Tara. I didn’t think I’d ever say it, but I really can’t stand her. I know she thinks she’s helping her family, but what she’s really doing is giving her family anger Gemma. She wants to get her boys out, but the way she’s going about it is all wrong. Being against Jax and the club has given Gemma plenty of weight to be manipulative. I just hope the deception and manipulation doesn’t tear this family and the club apart.

What do you think? Do you think Tara is right in her ways of pulling her children away from Jax? Let us know in the comments below!