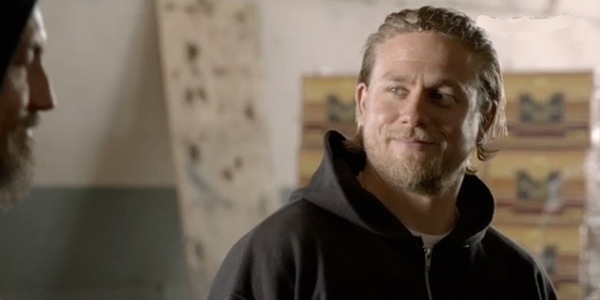 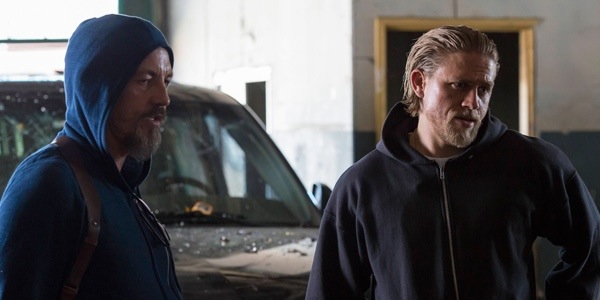 This season of SOA has been the most unpredictable to say the least. We’ve lost the SAMCRO Clubhouse. The most iconic figure in Charming is gone, all thanks to the Irish and Jax decisions since he is so hellbent on destroying the club.

This episode was literally explosive in retaliation from the IRA, who has it out for SAMCRO. And this war with the Irish got real, fast.

Any morals that Jax had have completely evaporated. He’s looking more and more like Clay every day. The only thing that remains the same is that Jax wants the club out of guns.

But instead Galen comes up with a better plan. He offers Clay a way out of prison in order to run a gun business by himself. According to Galen, Jax will “get what he wants…out of guns and ties severed.”

Clay gets the word to Gemma to convey the proposition to the club, but things take a turn for the nasty. Two perverted security guards force them to have sex while they both watch. I’m not sure what the point of that was Kurt Sutter, because it did nothing to the story line. 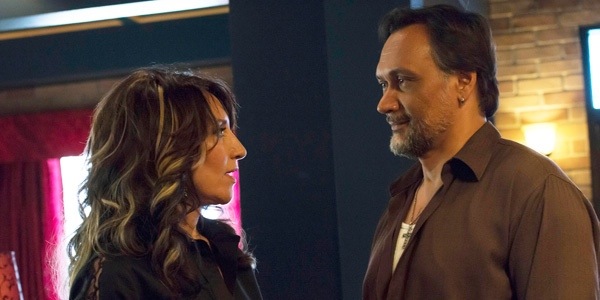 Then we’re shown this honest Gemma. Where she came from, we’re not sure because Gemma has been deceiving and keeping secrets since day one. She must really love Nero to continually tell him the truth. If only she could keep that going with Jax and Tara.

When Jax reaches out one more time to the Irish, they ask him to have the entire club at the table. Not only is the whole club in the clubhouse, but everyone that they care about. Jax conveniently notices a shamrock pen, that was left behind by a beer deliver person and realizes the keg is a bomb. Everyone gets to safety with seconds to spare, but the clubhouse and auto repair shop are gone. 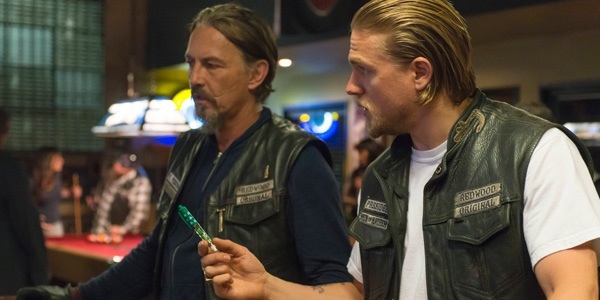 What will SAMCRO have to come back to? Their sense of protection and security is gone, will Jax become the moral leader that we know he can be?