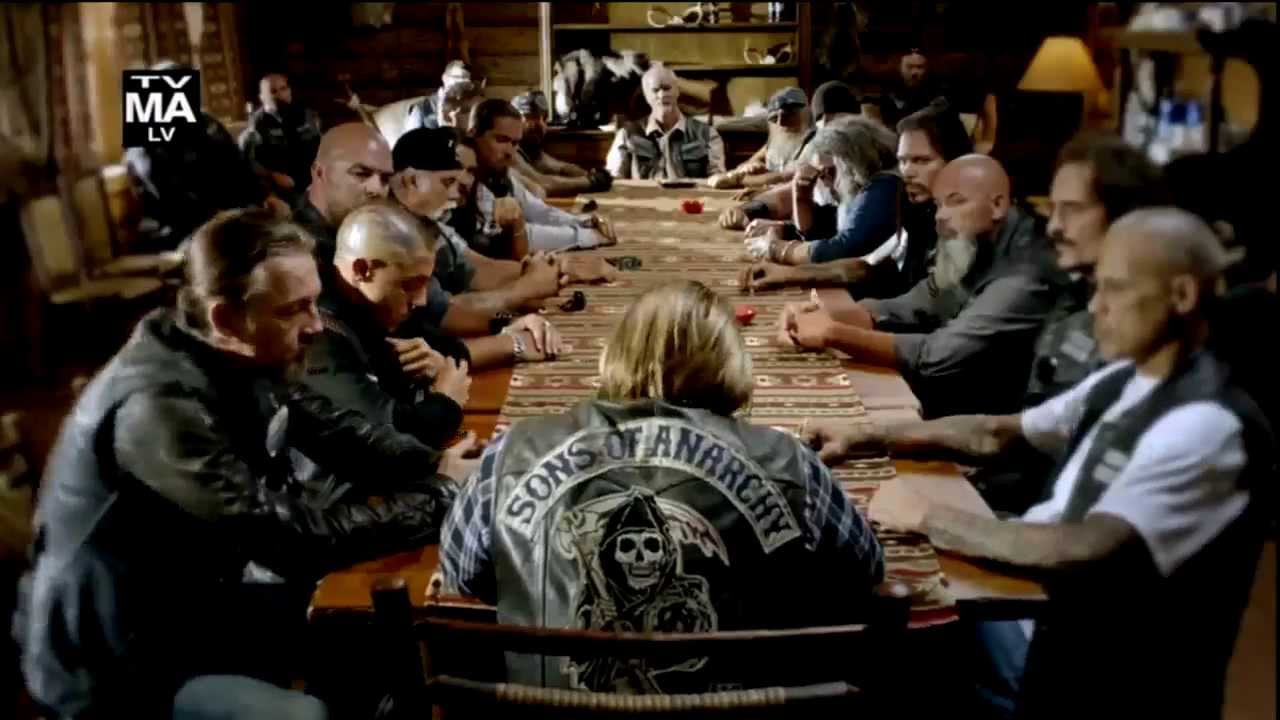 Sons of Anarchy: “You Are My Sunshine” Preview

DA Patterson: I can see how you’ve risen to your rank

Jax: Fortunately, I inherited it.

What will happen to Tara and the boys? Find out December 3 on FX!