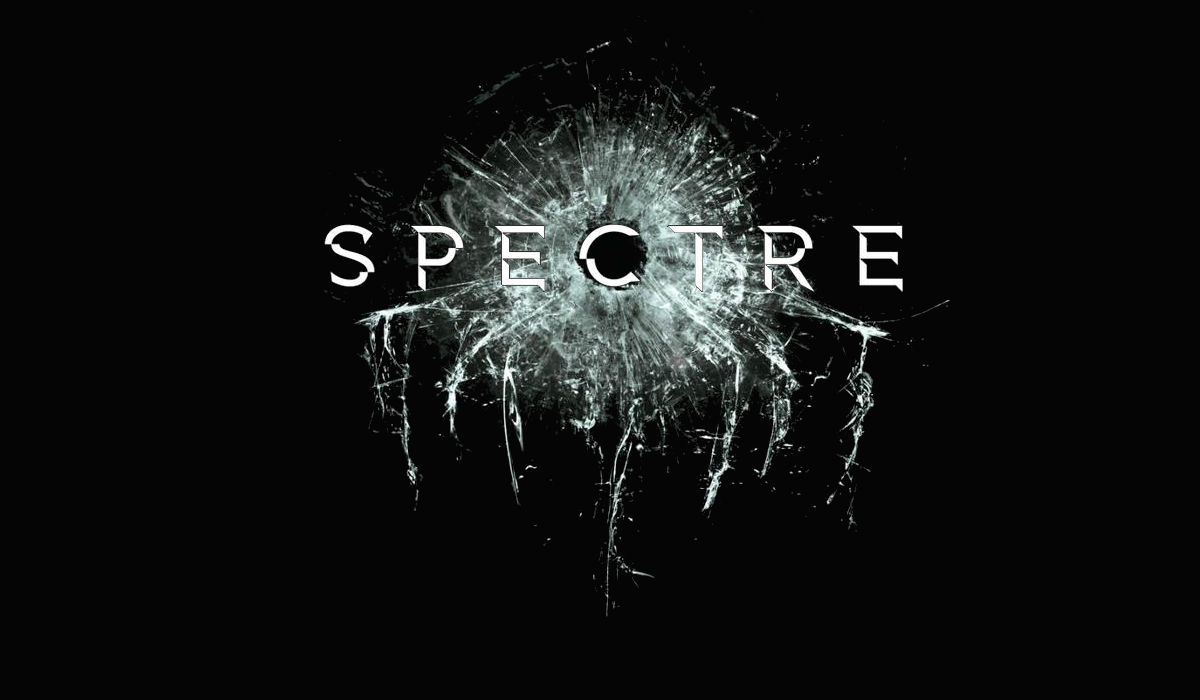 SPECTRE: The History of 007’s Adversary

The 24th film in the James Bond franchise focuses on the beginning of the secret organization whose intent is to invoke world domination and destruction. But 007 has delt with Spectre on multiple occasions in various movies. Let’s start from the beginning of the film  series back in 1962.

The film series that began the franchise saw the beginnings of SPECTRE (Special Executive for Counter-intelligence, Terrorism, Revenge and Extortion). In the original Ian Flemming novels, it was originally named SMERSH and was a Russian intelligence unit. In this film, Bond follows a trail of dead agents in the Caribbean which leads him to a mysterious island owned by Dr. No under the direction of SPECTRE.

In this the second film in the franchise, Bond joins Russian Tatiana Romanova on a mission to recover a lektor before SPECTRE gets their hands on the contents inside. This is the first film in which we see who leads the terrorist organization but we don’t see his face.

In this film, It’s Bond’s mission to find two NATO atomic bombs stolen by SPECTRE, which holds the world ransom for £100 million in diamonds, in exchange for not destroying an unspecified major city in either England or the United States. This year marks the 50th anniversary of this film.

In the film, Bond is dispatched to Japan after American and Soviet manned spacecraft disappear mysteriously in orbit. With each nation blaming the other amidst the Cold War, Bond travels secretly to a remote Japanese island in order to find the perpetrators and comes face to face with Ernst Stavro Blofeld, the head of SPECTRE. For the first time we are revealed to the leader of SPECTRE. This would also serve as a sort of SPECTRE trilogy involving Blofeld as the antagonist of the next series of films.

In the film, Bond faces Blofeld, who is planning to sterilise the world’s food supply through a group of brainwashed “angels of death,” unless his demands are met for an international amnesty for his previous crimes, recognition of his title as the Count De Bleuchamp and to be allowed to retire into private life. This film sees the first and last time with George Lazenbry as the second actor to play 007. This film is the second in the Blofeld Trilogy in which we see him disguised as a French man. We also mark this film where Bond weds to Contessa Teressa Di Vincenzo who would (SPOILER ALERT) die at the hand of Blofeld.

In this film, Bond impersonates a diamond smuggler to infiltrate a smuggling ring, and soon uncovering a plot by his old nemesis Ernst Stavro Blofeld to use the diamonds to build a giant laser. Bond has to battle his nemesis for one last time, in order to stop the smuggling and stall Blofeld’s plan of destroying Washington, D.C., and extorting the world with nuclear supremacy. This film sees the return of Sean Connery after George Lazenbry left the series. This serves as a sort of finale in the Blofeld trilogy. But we are treated to one last appearance of Blofeld and SPECTRE.

Only within the first few minutes of this film do we see what resulted in the demise of Ernst Stavro Blofeld. After bond visits his late wife’s grave, he gets taken for a ride in Blofeld’s remote controlled helicopter. But after taking back control, Bond takes Blofeld to a smoke stack where he was later dropped and pronounced dead.

All leading up to the 24th Bond film. Following the events of Skyfall (2012),  A cryptic message from the past sends Bond on a rogue mission to Mexico City and eventually Rome, where he meets Lucia Sciarra, the beautiful and forbidden widow of an infamous criminal.  Bond infiltrates a secret meeting and uncovers the existence of the sinister organisation known as SPECTRE. This will serve as the organization’s devastating beginnings plus answers to questions that began since Casino Royale (2006).

I will have my full review of this film in a future Movie Minute review coming next week on CraveYouTV.com!