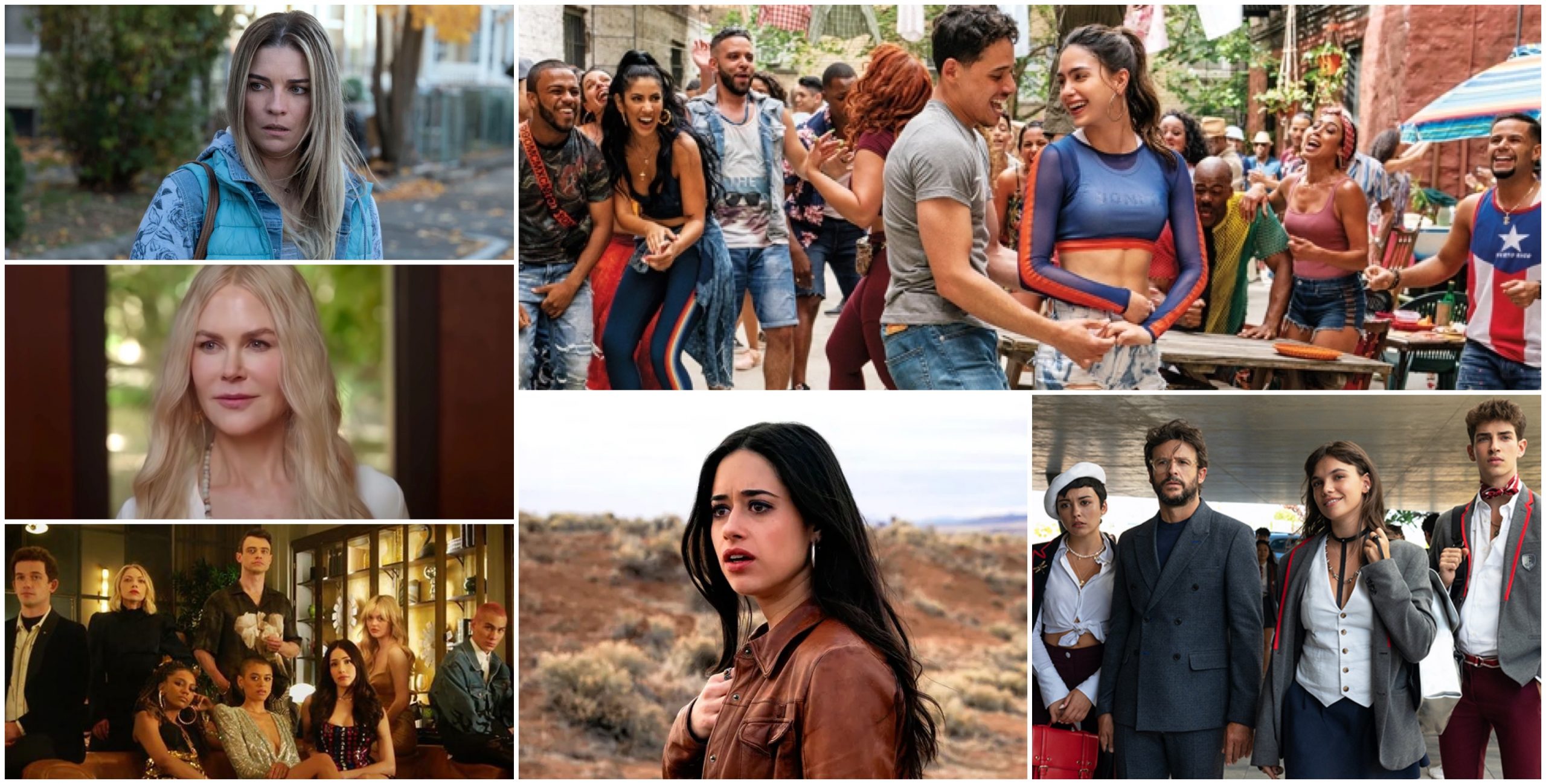 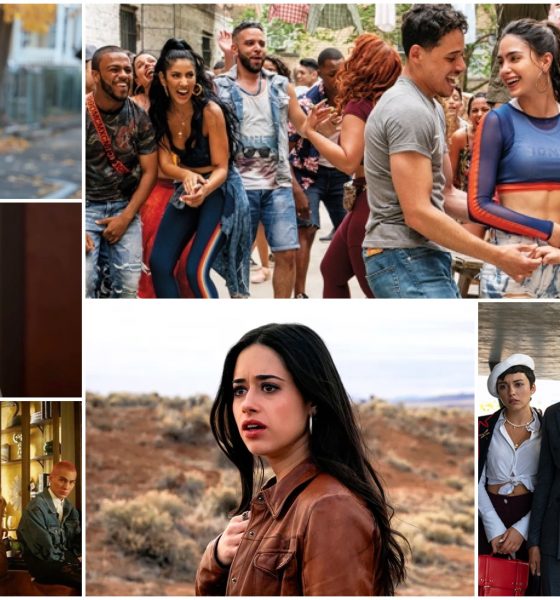 Summer TV 2021: 13 Shows and Movies Heating Up Your Screen

The weather isn’t the only thing heating up!

As society reopens following the COVID-19 lockdowns, your summer itinerary likely includes hitting the beach and the pool, checking out local patios, throwing a BBQ, and catching some rays!

But after a long day of being out and about, there’s nothing better than settling in with a good, new show.

Thankfully, there are plenty of new shows, movies, and seasons waiting for you this summer!

From scandalous teen dramas to psychological thrillers — there’s something for everyone to binge-watch!

In the second season, Allison Tomlan (Good Girls, Emergence) stars as Alma a meek housewife looking to join an elite garden club run by Rita Castilla (Once Upon a Time’s Lana Parilla) when she unearths a secret about her husband that flips her world upside down!

From the man that brought you Hamilton, Lin-Manuel Miranda does it again with a musical that celebrates New York’s mostly Puerto Rican neighborhood of Washington Heights and the lives and dreams of those living in it. Watch the first eight minutes below:

Annie Murphy’s first post-Schitt’s Creek role is a promising one. She plays the role of a housewife perfectly, but she longs to break free from the confines of a sitcom wife and land the lead role while realizing that she wants to murder her husband. The series attempts something that’s never been done before as it alternates between “single-camera realism and multi-camera comedy.”

Murder, mystery, sex, intrigue — Elite has it all. If you’ve seen the first three seasons, you know what to expect from the students of Las Encinas. If you haven’t, well, you’ve got some time to catch up before season 4 drops!

Netflix’s new raunchy drama is inspired by BB Easton’s book, 44 Chapters About 4 Men. Billie is a sex-charged housewife who craves the wild days of her youth and can’t stop thinking about her former flame.

Think of this as Halloween in July! Netflix has tapped into R.L. Stine’s novels for the three feature films, which will debut over the course of three Fridays. The movies are set in three different time periods — 1994, 1978 and 1666 — and focus on the haunted town of Shadyside, home to a spirit that possess people and forced them to commit murders.

Virgin River is a small town with lots of drama. And Mel is gearing up to find out who shot Jack in the upcoming third season, which teases “a funeral, a fire,  divorce, a hurricane, and a new romance.”

After a long hiatus, season 3 of the teen drama returns with the town still reeling from the events of last year. Per the synopsis: “From near and from far, amidst breakups, reunions, scientific advancements and the impending death of someone they hold dear, our heroes must grapple with two central questions: Who enters our lives and defines who we are? And what power do we really have over our own futures?”

Is there anything Nicole Kidman can’t do? Hailing from the author who also wrote Big Little Lies, this star-studded mini-series finds nine people (Melissa McCarthy, Bobby Cannavale, Michael Shannon, Regina Hall, Samara Weaving and Manny Jacinto) who attend a health-and-wellness retreat where they find themselves “transformed,” and not in a good way.

Grey’s Anatomy’s Sandra Oh stars as Professor Ji-Yoon Kim, the first female chair of a university’s English department, in the six-episode satire. Oh also serves as executive producer alongside creator Amanda Peet. Much of the plot is being kept under wraps, but the synopsis teases that we’ll see the “trials and tribulations” of her role within the department.

Only Murders in the Building – August 31 (Hulu)

If you love whodunit’s, you’re going to love the 10-part comedy starring Steve Martin, Martin Short, and Selena Gomez as three strangers who love crime stories and bond over a murder in their apartment complex on the Upper West Side. 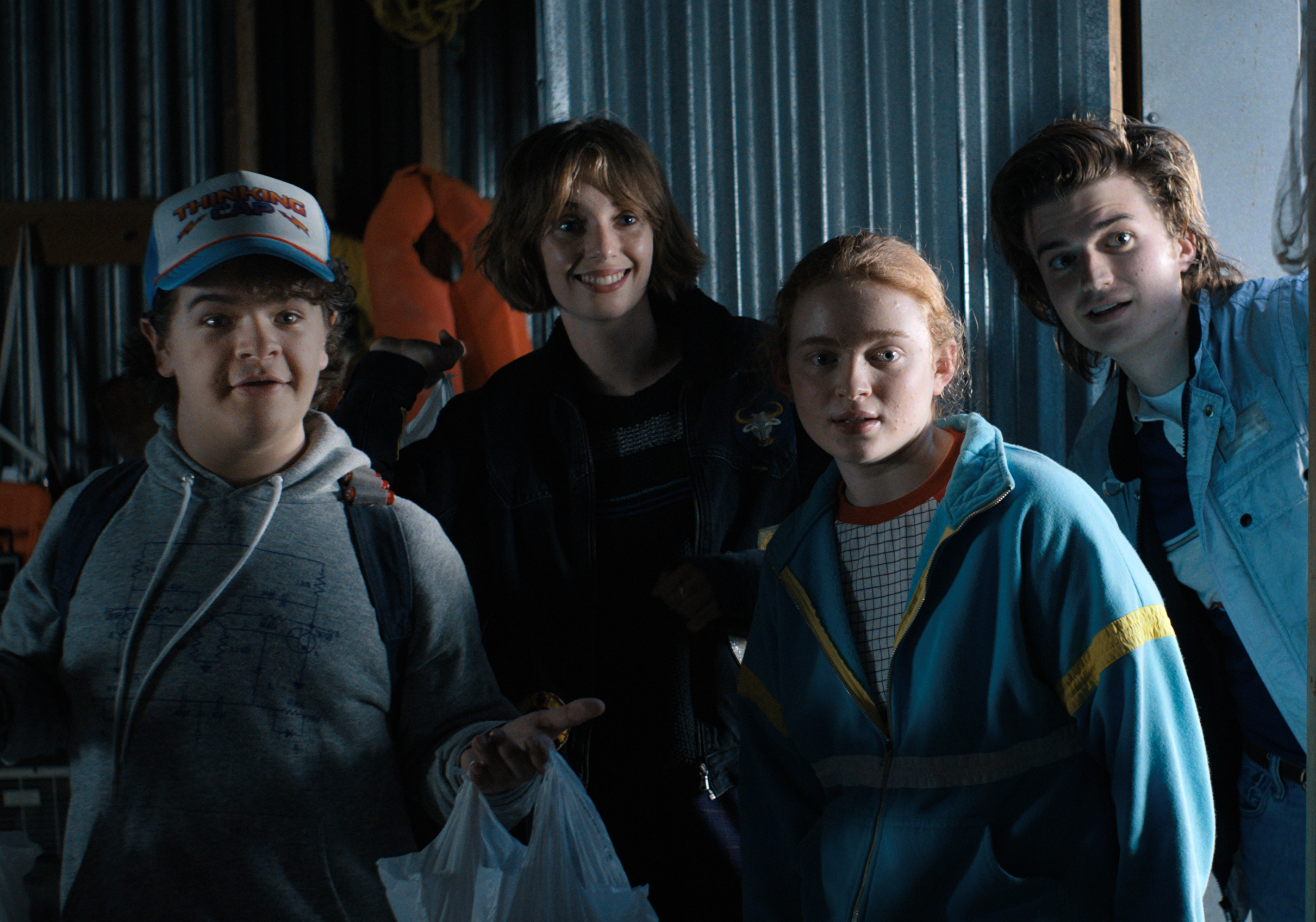 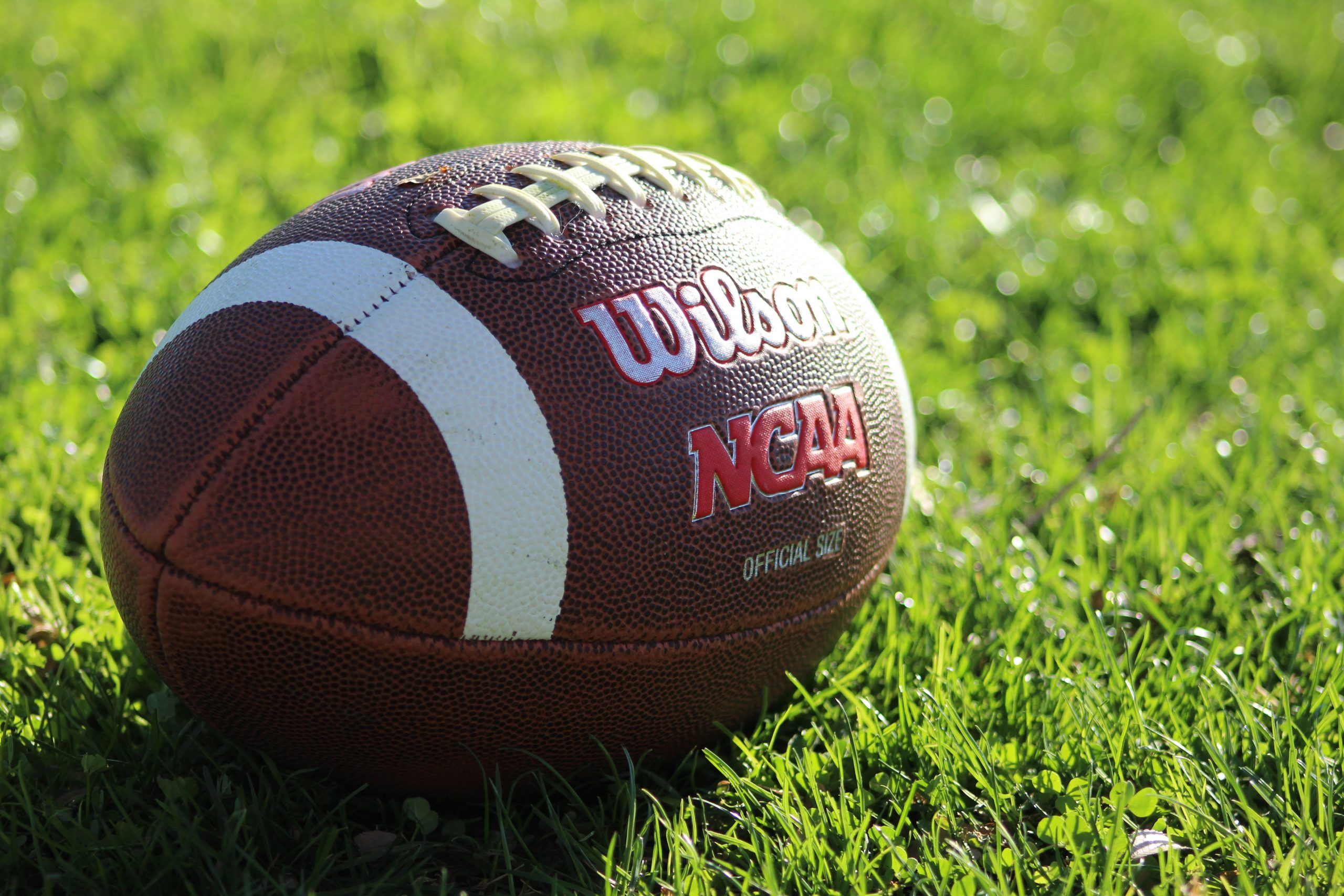