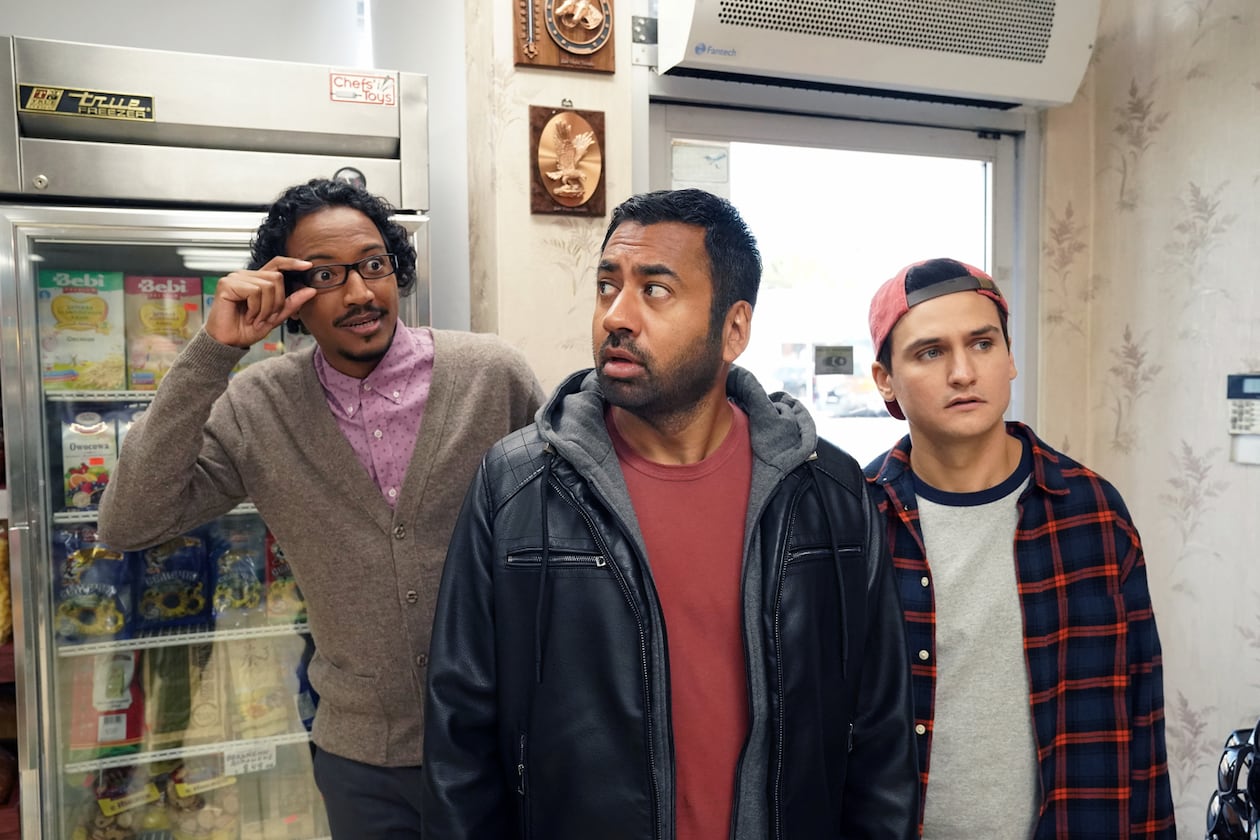 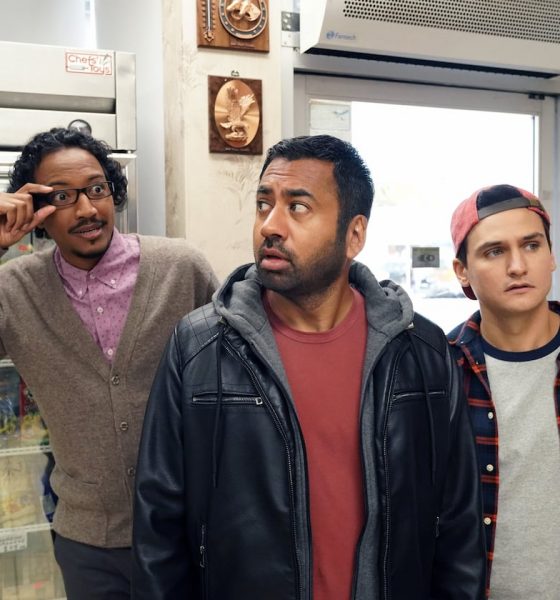 “Dr. Potato” is the best episode of Sunnyside so far, but the series still has a ways to go in regards to its character building and storytelling.

One of the positives of the story was the interaction between the cast as they separated to try to help Drazen not get deported. Garret, Brady, and Hakim went to a store Drazen used to frequent (his wife works there, and has been hiding there), and through these smaller interactions we get to learn more about these characters organically. So far the show has told us more than it has shown has, and has become a little dependent on verbal character gags that aren’t always successful since we don’t know the characters well enough yet. I’ve heard Garret say on several occasions how “One time” he did something, but we need to see some of these moments ourselves before they become so ingrained in his character that the mention of them provides a full visual picture.

In the store, Brady’s love of Bugs Bunny is reinforced and meta-commentated on with him saying it isn’t his only discernible trait. This is proven at the end of the episode when Brady comes back to support Drazen despite his fear of slipping up and being deported himself. Hakim’s constant joy at America’s possibilities and oddities is starting to turn into a genuine character trait instead of just a gag. We are learning that he is overall just a positive man, such as when he talks to Mallory about his hopes that she comes back from surgery with a fungus story, so his positive outlook is definitely starting to take place as a major part of what makes Hakim tick, with his fascination with America being a natural extension of that.

Griselda and the siblings have some moments while waiting in line, with Griselda coming down hard on them like they’ve never seen. They definitely need the strong hand, but I’m hoping eventually the show dives deeper into these two. They are still mostly just “rich” and very spoiled, and I know they can be more complex than that.

These small character moments are an improvement, but Sunnyside is still lacking when it comes to its main conflicts. Drazen’s detainment would be so much more affecting if we actually knew him. Garret’s speech in his defense would have been more believable (how does Garret know he’s a good guy? He barely knows Drazen), and his fate would matter so much more to the audience if we cared about him. As it stands now, this is all just plot with little emotional heft behind it, which is a shame because Sunnyside is talking about a topic that doesn’t get much media exposure and a lot of people can learn from.

This was easily the funniest episode and the humor was mostly used to great effect. Hakim winning a trip to the 1984 Olympics from his bottle cap was not just funny but characterized the store as well as highlighting his positivity. Drazen’s crime of pirating a movie is considered low stakes by the characters until it is revealed that he pirated Spice World, providing a humorous spin while highlighting the ridiculous biases of the system, which was then followed up on with the joke about staving off nightmares of not giving immigrants translators. I hope Sunnyside keeps on this path. (The Knicks joke was also expertly paid off).

The show still needs to find its footing with its characters and how it discusses its main topics, but this was a step in the right direction, especially regarding the humor.