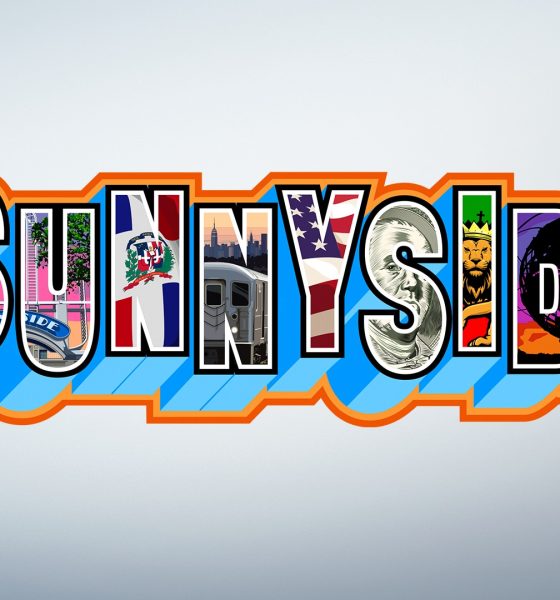 Sunnyside delivers a solid episode as the cast tries to celebrate Thanksgiving together. Thanksgiving episodes are often great for sitcoms because the holiday forces characters together and allows for that classic Thanksgiving family conflict we are all too familiar with.

Garret and Mal have never felt more like siblings than they do in this episode, seamlessly going back and forth between bickering and working together. Seeing them when they were young is a great way to get a little background on them and it highlights their differences. It also provides a foundation for our understanding of how their parents treated each of them, instead of just having characters tell us.

Garret has had a consistent need to be liked, and the fear put in him by his friends that his parents think low of him is a good launching point for the episode’s main conflict. It’s fun to watch him act super obnoxious, and the lack of reaction from his parents only highlights how awful Garret must have been in the past, which puts his current improvement into better perspective.

Another positive is that the Modi’s are not the stereotypical immigrant parents, as the immigrant group claims they must be. Griselda may throw sandals at kids, but the Modi’s parenting style reflect their own personal views. These are the kinds of stereotypes that Sunnyside is in a position to break from, and the way they still showcase what it means to be an immigrant parent (such as the mocking of American accents) gives us an honest look at this perspective. They bond with Griselda over these shared experiences, and once they leave, Griselda takes their place as the parent. Griselda has been written as the mother of the group for a while now, but here she fulfills the role more naturally because of the absence of a mother figure in the room. That’s good character work.

The B-plots are decent, with Brady’s being my favorite. His decision to not eat until he sees the turkey is a basic sitcom scenario, but the way his situation escalates with him going to the food store and then having his turkey massacred (for a second time) is well crafted and it builds to that moment very well. The twins basically just did their thing this week, and that’s ok! Their storyline may not have been spectacular but it certainly isn’t poor, and it provides a payoff to Brady and Mal’s plots .

This is a good episode of television. Each plot works together to prop the others up, it explores the immigrant experience without resorting to stereotypes, and it has solid character humor and development throughout.