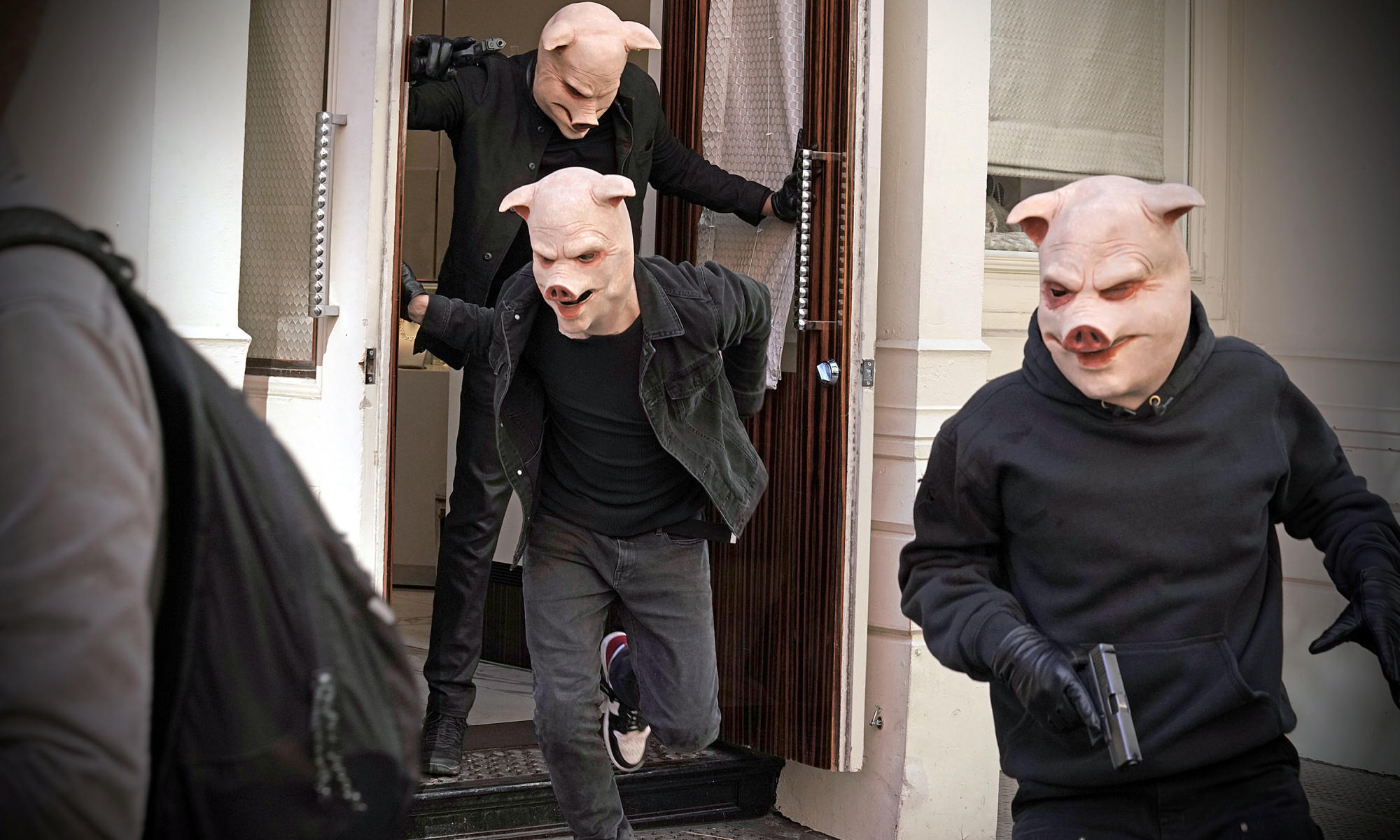 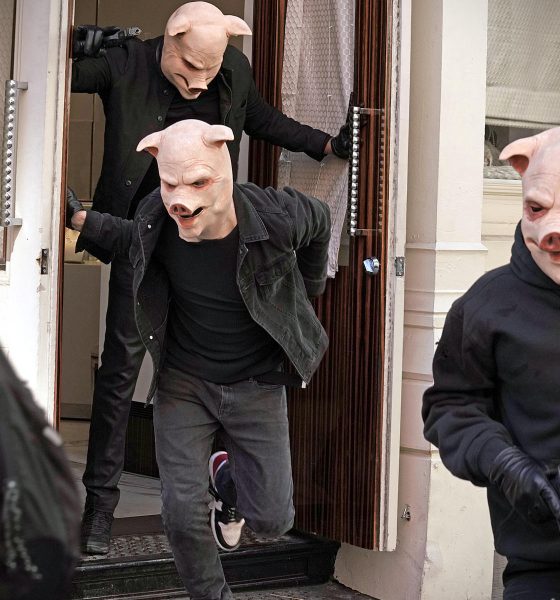 Tell Me A Story

Since Tell Me A Story first aired on CBS All Access beginning in 2018, I kind of had a general sense of what the series was about going to be about when it premiered on The CW.

Unlike streaming services that dump all their episodes on you in one day, The CW will be rolling out a new episode of the series each week throughout the summer which gives people, like myself, who didn’t have CBS All Access, a chance to finally watch the series that hails from The Vampire Diaries screenwriter and producer Kevin Williamson.

In short, the series reimagines beloved fairytales — which were already pretty horrifying in the original source material thanks to the Brothers Grimm — in a twisted way during the already twisted Trump era. If you’re looking for a “happily ever after,” you may want to take the exit marked Once Upon a Time because these are not retellings of your childhood bedtime stories.

Season 1 taps into “The Three Little Pigs” aka Sam (Dorian Missick), Eddie (Paul Wesley), and Mitch (Michael Raymond-James), three men who rob a jewelry store at gunpoint. Their motivations are unclear aside from learning that Eddie hasn’t been sober in a very long time, lives in a shack, and has a leaky ceiling that’s likely a not-so-subtle wink at a house made of straw. Get it? See, it’s not cute.

The robbery is successful and they get away with it by quite literally wearing pig masks much like the rest of the city dwellers attending a BLM protest. Usually, things don’t age well, but this movement did. Or, a scary thought would be that it serves as proof that our country hasn’t changed one bit over the course of two years as protests over equality are still top of mind now more than ever.

As each story loosely weaves into another, it’s not surprising that Beth, a cynic who doesn’t think that it’s safe to welcome a child in Trump’s America ruled by corrupt, violence, and disaster, takes a bullet during the robbery.

It comes just as her storyline begins to take a turn and she realizes proposes to her boyfriend, Jordan, who is over the moon about it. The episode quite literally ends with her bleeding out in his arms as he likely realizes that she was right, the world is a cruel and unfair place where we’re surviving and not thriving.

We know so little about Beth that we have absolutely no attachment to her and no reason to care about her survival.

For the sake of storytelling, it makes sense to kill her off and allow the series to explore’s Jordan’s descent into the Big Bad Wolf as the one thing he loved most in the world is taken from him.

Then we’ve got siblings Gabe and Hannah’s spin on “Hansel and Gretel.” They’ve grown apart but are reunited when her brother, a go-go dancer at a bar, gets caught up in the murder of some rich old man who was using him and his roommate for sex.

Of course, Hannah arrives to clean up the mess. They skedaddle as though they were never there, but something tells me the cameras will say otherwise. Gabe’s going to drag his sister down with him.

And finally, the dark retelling of “Little Red Riding,” which they make clear by trying to give Kayla (Danielle Campbell) a red raincoat.

We’re told Kayla is a troubled teen, but we don’t know why she’s troubled, though, it likely has something to do with the death of her mother. Her father moves her from LA to NYC where she lives with her estranged grandmother Kim Catrall (that’s not her name in the series but it should be). She does what all bad teenagers do and sneaks out of the house one evening to use her fake ID to get into a club with some girl she met in class. Again, it isn’t much of a surprise when it turns out that Eddie is the bartender who sells the girls Molly or that it’s the club where Gabe is a dancer.

Kayla is all drugged up and ready for a one-night stand with some dude that is creepily eyeing her from the corner of the room. Honestly, it screamed more “psycho” than “sexy” to me, but she was feeling it.

Her world comes crashing down the next day when in a very Pretty Little Liars and Dawsons Creek-esque twist, she finds out that mystery hookup man is also her teacher. That’s going to be fun.

I had high hopes for a fairytale re-telling set in a modern-day world and focusing on current issues plaguing society because what a brilliant way to offer commentary on our realities, but it’s almost too timely.

Everything about Tell Me a Story felt exhausted — from the lackluster characters (despite a stellar cast), to how thickly they laid on that this was a fairytale retelling, to the tired storylines that we’ve seen before plenty of times.

Tell Me a Story attempted to be a dark take on fairytales, but it turned out to be more of a nightmare.

There is a chance things could turn around in future episodes, but I can’t say there’s much in the first episode that caught my eye and made me think, “I’ll tune in next week to see what happens.”