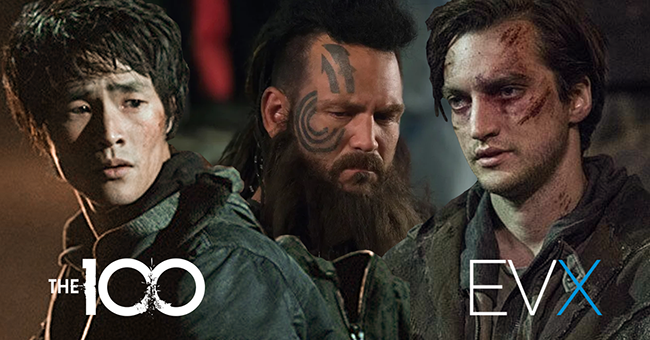 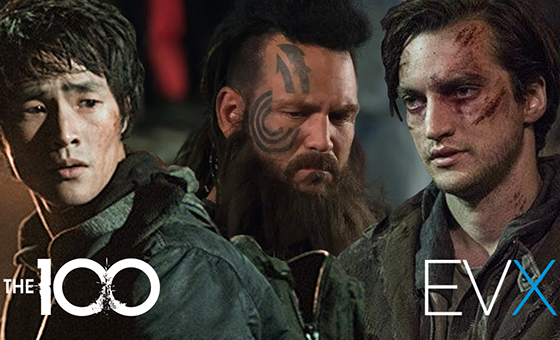 Some of your favorite faces from The 100 are uniting for a new series of online-programs from The Museum of Science Fiction.

The first episode will kick off on Friday, June 19 from 8pm to 9:15pm ET with Richard Harmon, Ty Olsson and Christopher Larkin!

The statement reveals the program will be hosted by writer and showrunner, Morgan Gendel, who is a former executive producer on The CW series.

While the episode will feature a free 30-minute conversation hosted by Gendel with science fiction author and scientist, David. Brin, joining the panel with The 100 actors will require a $5 donation to the museum.

Each actor willl be available for after the show one-on-one three-minute interactions for $40.

“Created as a fundraiser for the not-for-profit Museum of Science Fiction in Washington, D.C. the program furthers the mission of the museum: to highlight the connection between the popular entertainment genre and real-world science, technology engineering, art and math (STEAM).  “EVX will be an ongoing series of web-based programs with each episode focusing on a different aspect of science fiction, tied directly to the characters of the actors who appear on each show,” said the Museum’s Executive Director Greg Viggiano, per the statement.

As The 100 begins with life on post-apocalyptic Earth, that genre will serve as the overarching theme of Episode One,” the statement continued.

For additional information, or to register for the program, please visit https://escapevelocity.events/evx.