The Fall 2013-2014 lineups have been released and things are looking pretty interesting for primetime. ABC has stated it is adding 14 new shows to its programming this fall. This might seem like a lot until you realize that FOX is adding 11 new shows and NBC is adding a total of 17 shows!! With primetime in high competition with cable for eyeballs, its no wonder that these channels are stepping up their game.

ABC is brining on-board Mavels Agent’s of SHIELD from creator of Buffy the Vampire Slayer, Joss Whedon to Tuesday nights, hoping to broaden the spectrum of viewers for the channel. The hit ABC drama  Once Upon a Time is is getting a spinoff, Once Upon a Time in Wonderland.

With the success of shows like Revenge, ABC is adding a new program conveniently titled Betrayal, which I will assume has to do with a married couple that’s got some betrayal on their mind. Killer Women, Mind Games, Lucky 7 and Resurrection.

Shows returning for the fall season include: Once Upon a Time, Scandal, Grey’s Anatomy, Nashville, Castle, and Revenge while it has cancelled Body of Proof, Red Widow and Happy Endings.

New drama’s for NBC include Blacklist, Ironside and Dracula. Mid-season NBC plans to air Believe, a new drama by produce J.J Abrams. Grimm, Law & Order: SVU, Revolution, and Chicago Fire are among the drama’s returning for the fall.

CBS is taking a different path from all the other networks and investing in comedies instead of dramas. This might be a smart decision with all of the folks at home looking for some light television after a long day at work, but it could also be a giant flop for the consumers that want to get invested in an actual serialized storyline. Oh well, someone’s got to keep the laughs coming.

The fall season will premiere The Crazy Ones, a comedy starring Robin Williams and Sarah Michelle Geller (which is odd, cause I’ve never seen her in a comedy.) Amongst the other comedies are The Millers, Mom and We Are Men.

CBS is also investing in two new drama’s for the fall season, Hostages and Intelligence.

Returning series include, How I Met Your Mother, Elementary, The Big Bang Theory, CSI,  Criminal Minds, Hawaii Five-O, etc. Honestly, from all of the networks it seems that CBS has the best record for highly watched shows on primetime TV.

As a network that saw a 20% drop in ratings this season, Fox really has to step up its game. Unfortunately, looking at the fall lineup and seeing all the cop and legal shows, I doubt its going to go very well for them. Thankfully, I don’t think American Idol has made the cut. I guess the show is finally showing the network that it isn’t all that it used to be.

Fox plans to add on three new comedies and two new dramas to the fall lineup. Almost Human, a cop drama, will be premiering in the midseason replacing Bones. Sleepy Hollow, a new mystery thriller looks highly promising for the Monday night slot. A new comedy Dads is also on the schedule along with drama, Brooklyn Nine-Nine, a detective cop show. Midseason Fox will air Gang Related and Rake, both police and legal dramas.

Shows coming back for the fall include Glee, The Following, New Girl, The Mindy Project, 24,  and X-factor. 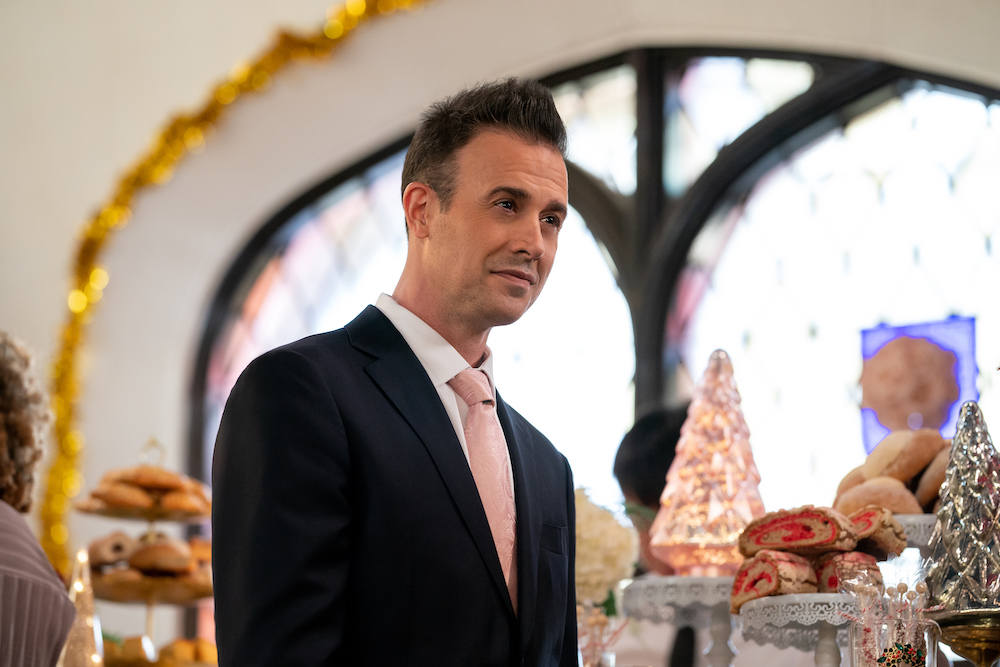