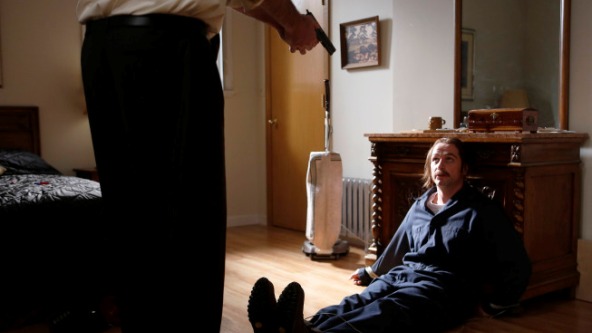 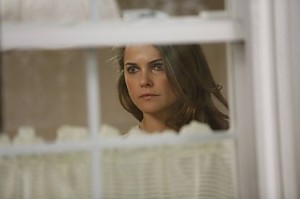 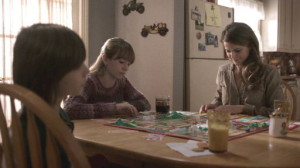 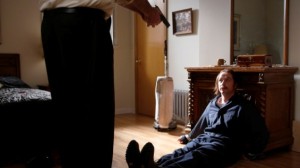 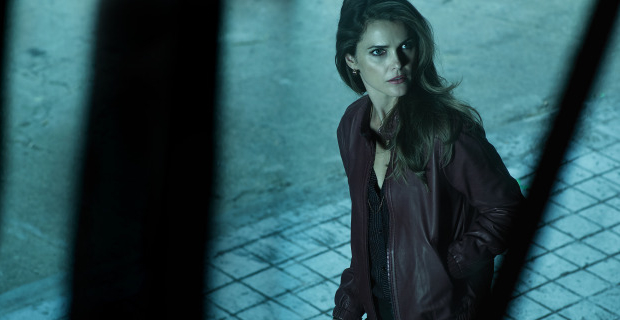 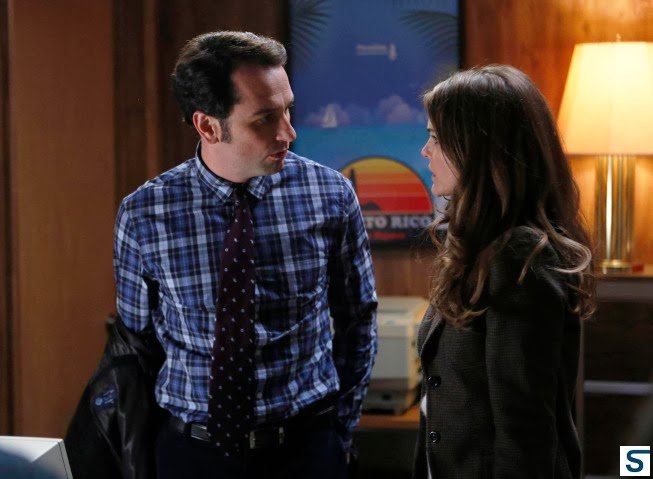 With the Soviet diplomat dead, Philip starts investigating what went wrong with the last operation. How will Philip and Elizabeth get through this together?