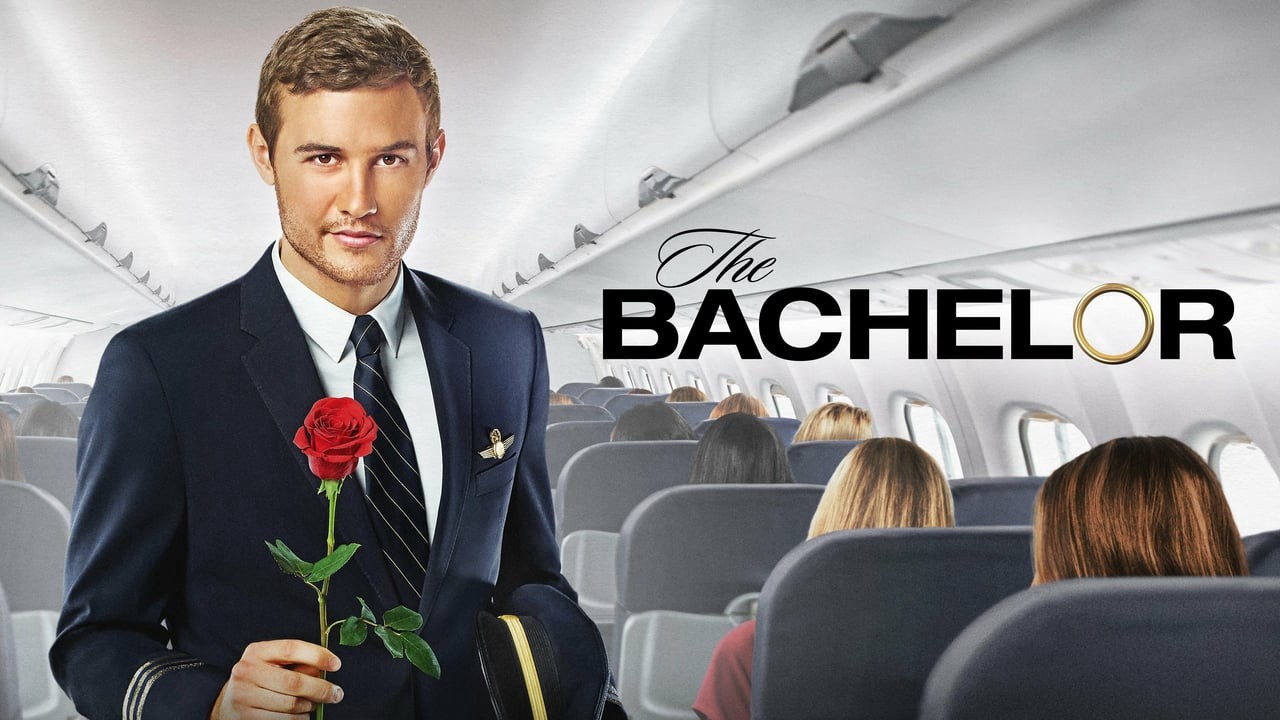 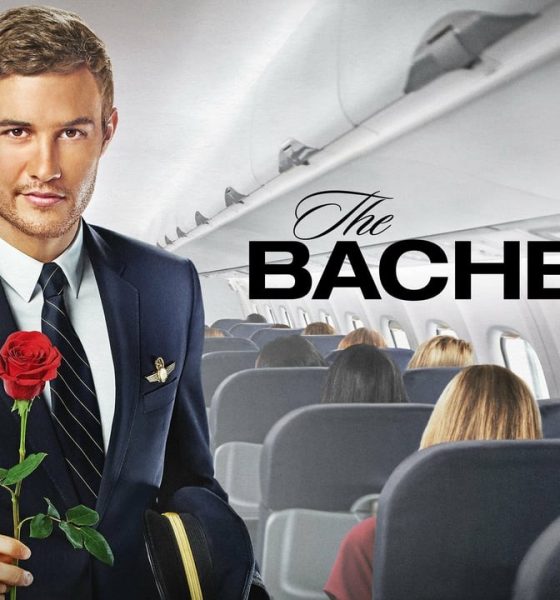 Peter the Pilot stole the hearts of millions on the most recent season of The Bachelorette. His charming smile, romantic gestures, and lack of involvement in drama (good riddance, Luke P.), made him an instant fan favorite. Peter, a clearly exceptional kisser (Sources: The Sauna, The Pool Table, The Dimly Lit Hallway), became a Bachelor Nation icon the night that he and Hannah had sex in the windmill four times (which Hannah announced to America–and Peter’s parents–in front of a live studio audience). This pilot has stamina, and he is frankly making me rethink my passive-aggressive attitudes toward Delta Airlines.

The season premiere begins with various glimpses of Peter’s life as a pilot. He looks confident, and his smile is so perfect that it makes me want to start wearing my retainer again. We see a shot of Peter in his pilot uniform strutting down the runway, like a Victoria’s Secret model in 2002, and then taking selfies with slightly disinterested fans, like a Victoria’s Secret model in 2020.

Chris Harrison announces that we have entered the THREE HOUR BACHELOR PREMIERE. This officially makes The Bachelor Season 24 Premiere either the next Quentin Tarantino movie or your local high school’s production of “Fiddler On The Roof.”

At the iconic Bachelor Mansion, Peter meets his eligible bachelorettes. In a sea of floor-length gowns, one bachelorette inspires us with a sparkly and powerful jumpsuit, much like Broadway’s Queen Elsa. As we meet the bachelorettes, several of them reassure us, “I’m just a normal girl,” which gives me hope that this season will mimic the charm of a classic 90’s rom-com.

Drama ensues when Hannah Brown (last season’s Bachelorette and Peter’s ex), makes an unexpected guest appearance. This instantly inspires anxiety, and we see a group of panicked bachelorettes running around in the back of the shot like cartoon rats in a chase scene of Tom and Jerry. Before a commercial break, Peter emotionally professes to the bachelorettes that he is ready to find love.

(Side note: during this commercial break there was a jingle in a Chilli’s commercial that I very much enjoyed).

While last season, The Bachelor made it very clear that Colton was a virgin, this season, the show makes it very clear that Peter is not. We see handcuffs, blindfolds, intrusive TSA scans, and some understandably uncomfortable “dry” humor about getting wet (brought to you by ABC – Anything But Coy).

At this point, things really start kicking into gear. Peter shares intimate moments and finds connections, and we start to get an idea of which bachelorettes are going to be memes. We also see some common Bachelor tropes (one girl “stealing time” with the bachelor, three girls in red and/or black dresses drinking wine and criticizing their competition). At the first rose ceremony, the bachelorettes brace themselves for the most intense aspect of this episode– an overnight shoot with no breaks that ends at 6 am.

The next morning, when the rose ceremony has concluded and the bachelorettes have taken their five-hour energy shots, the group engages in some aviation-themed activities and trivia. With fancy pilot terms such as ‘thrust’, ‘cockpit’, and ‘bang’, The Bachelor reminds us yet again that Peter is not a virgin.

At the end of the hour, The Bachelor observes reality television history, with a very America’s Next Top Model-esque “quick change within an obstacle course” challenge.

Things seem to be going very well for Peter. After he takes one of the bachelorettes to meet his entire extended family and be a part of his parent’s vow renewal, she gushes to him about how much she values taking things slow in relationships. The date concludes with the couple dancing, featuring a live performance from The Country Band That No One Knows.

One of the women emotionally shares with us that she’d never been given flowers, and Peter unenthusiastically gives her a bushel of roses that he found planted outside in a bush. Once again, the production team at The Bachelor reassures us that dreams really do come true [in Hollywood].

The final portion of the episode/saga takes a sharp dramatic turn when a familiar face, Hannah Brown, returns again for some end-of-the-episode emotional drama. This segment is responsible for the loss of multiple dignities and was not sponsored by waterproof mascara.

With its season 24 premiere, The Bachelor serves us with a thrilling night of entertainment that will inspire the hearts of millions and provoke at least 36 hours of fights on Twitter. Bachelor Nation, welcome to the world of Peter the Pilot: The Sweet Guy Who Also F**ks. 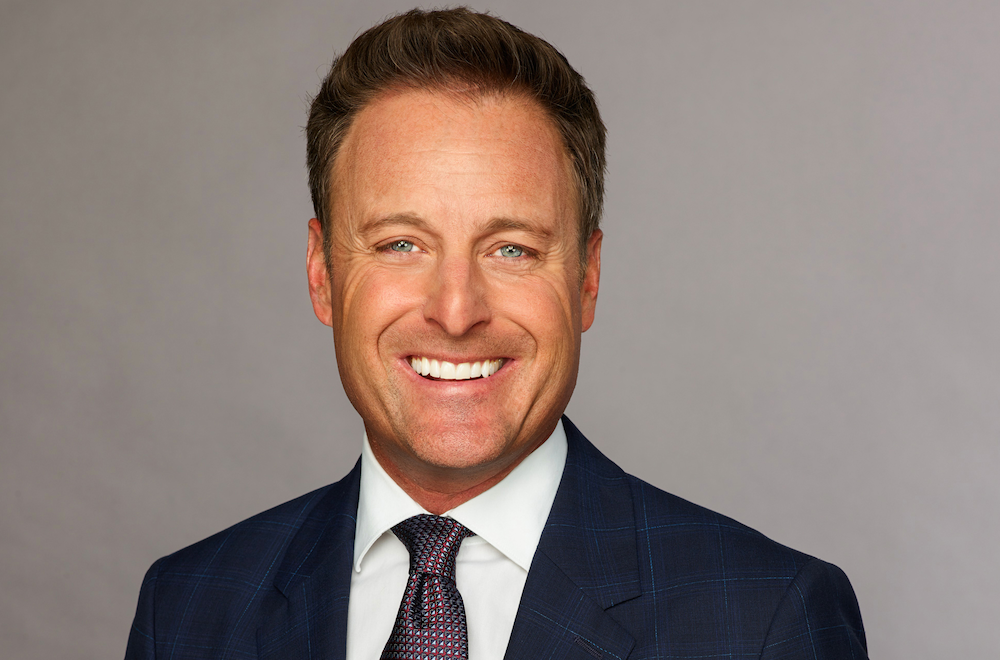 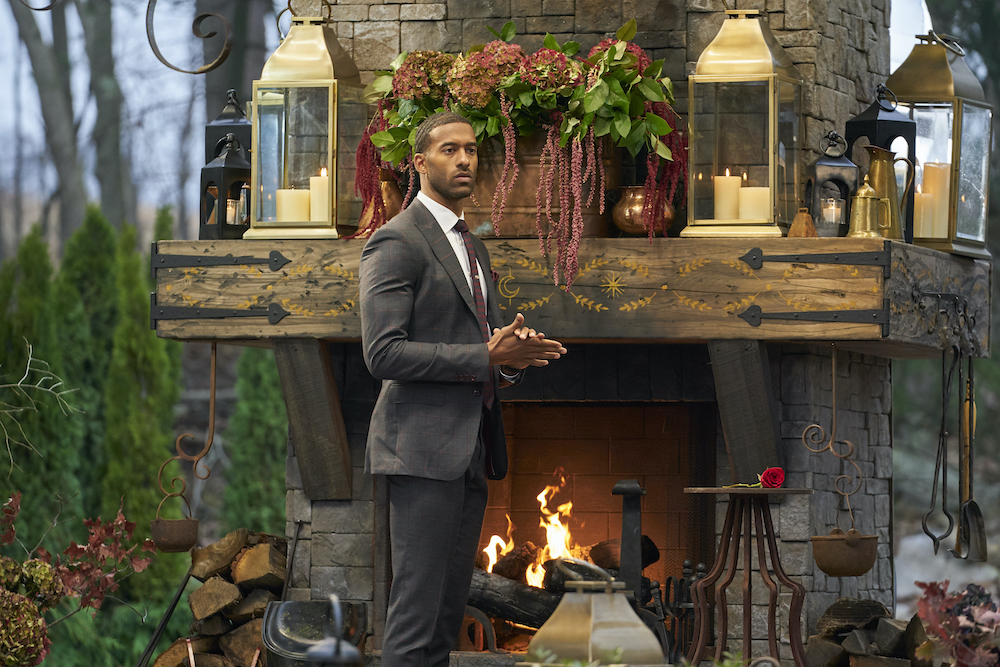 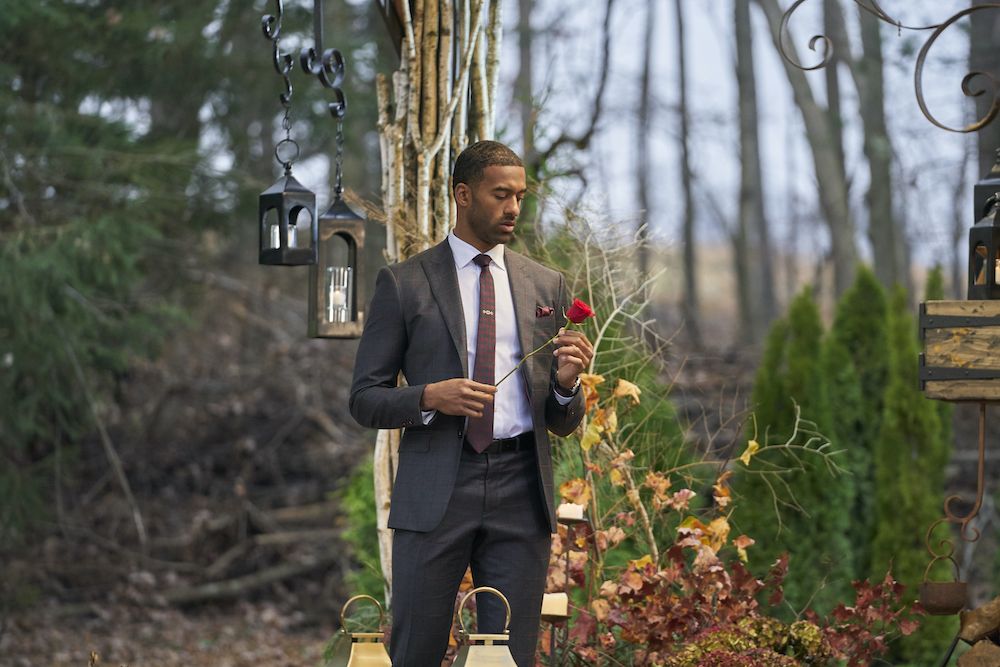