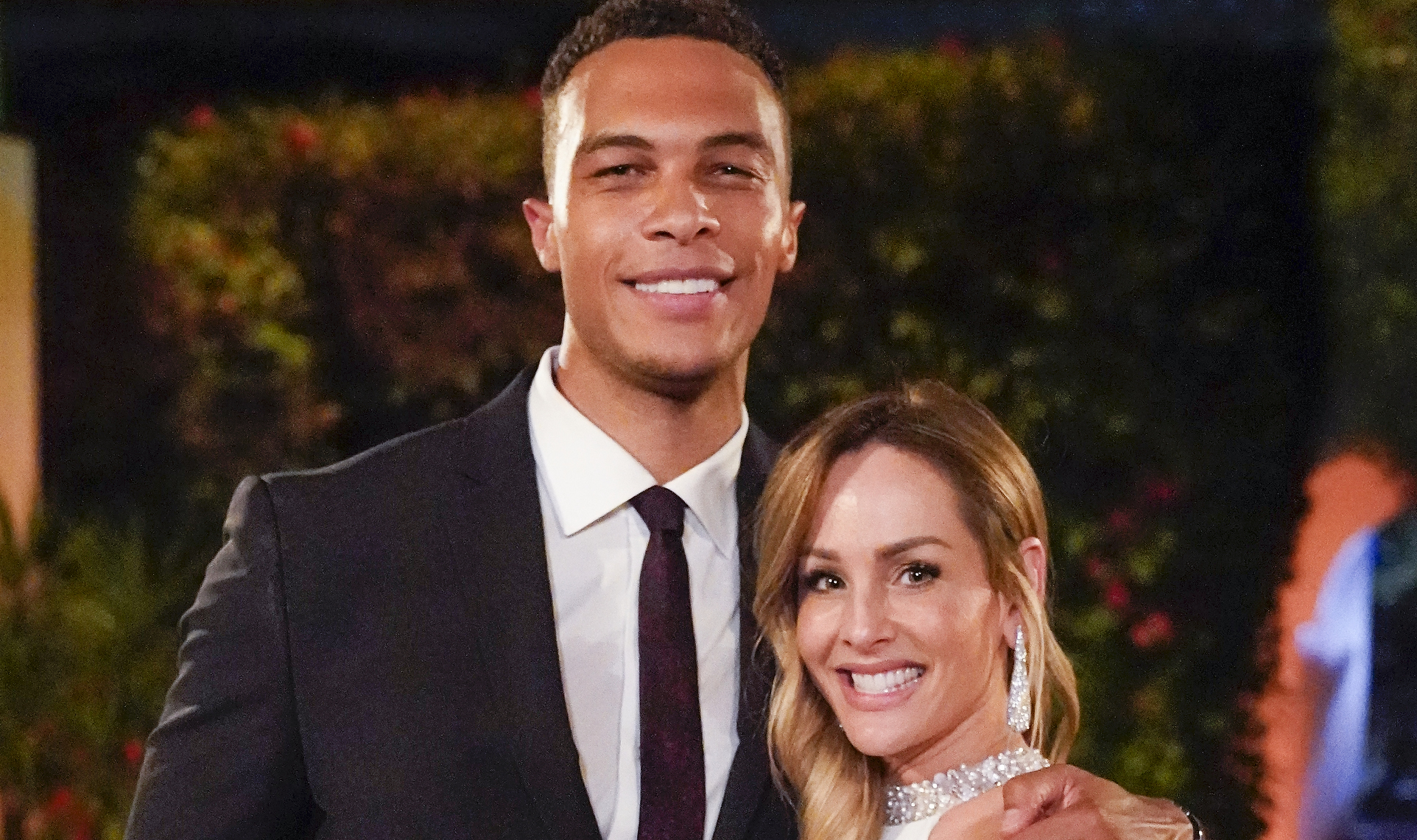 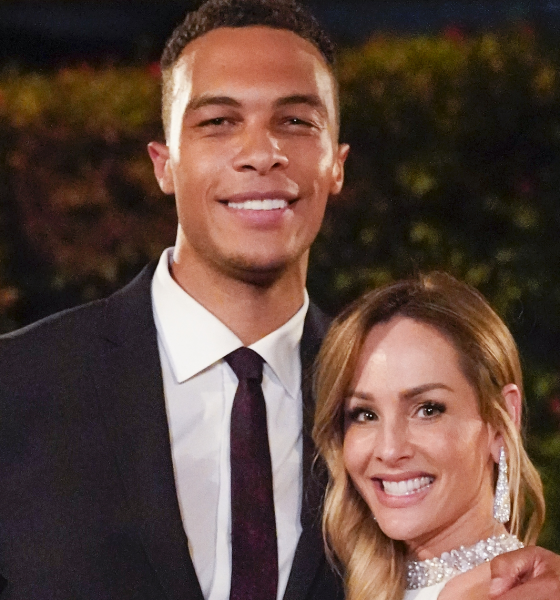 Dale Moss and Clare Crawley have called it quits!

Not every Bachelor romance has a rosy ending, and Dale Moss is opening up about his recent split from Clare Crawley.

Just hours after announcing the breakup on Jan. 19, the former football player was spotted by the paparazzi in New York and spoke about the reality stars’ decision to call off their engagement.

“Obviously, it’s not the greatest situation,” he said when asked how he was feeling, “but, you know, Clare and I have a lot of love for each other and, you know, this is the healthiest thing for us right now.”

When asked why the two ended their relationship, Dale didn’t go into too much detail. “Honestly, we’ve just got a lot going on in our lives right now,” he replied. “This is just the healthiest thing for both of us.”

Still, he expects to stay friends with his ex, noting “Clare and I will be cool.”

As fans are well aware, Clare and Dale fell in love on season 16 of The Bachelorette. Clare left the show early after breaking up with her other suitors and accepting a proposal from Dale, resulting in Tayshia Adams stepping in as the new lead.

Even after the split, Dale said he doesn’t have any regrets about coming on the show. “None whatsoever,” he said. “I met Clare, you know? That’s why I went on the show.”

But would Dale ever return to the franchise? When asked if he’d consider starring on Bachelor in Paradise or becoming the next Bachelor, Dale suggested he wasn’t ready, telling the paparazzi, “Not there yet, man.”

He also made it clear he’s “not even looking” at any possible DMs.

This wasn’t the first time Dale had spoken out about the split. The model confirmed the breakup in a since-deleted Instagram post earlier in the day.

“I wanted [to] share with you all that Clare and I have decided to go our separate ways,” he wrote. “We appreciate the love and support we’ve received from so many people, but this is the healthiest decision for both of us at this time. We strongly believe in leading with love and always remaining true to oneself—something our families have taught and instilled in us throughout our lives. We only hope the best things for one another.”

Meanwhile, Clare has yet to comment on the ended engagement. However, a source told E! News she is “completely devastated,” noting “she wanted this relationship to work and has hopes they can rekindle in the future.” The insider also suggested the two just aren’t on the same page.

Read the full story on E!