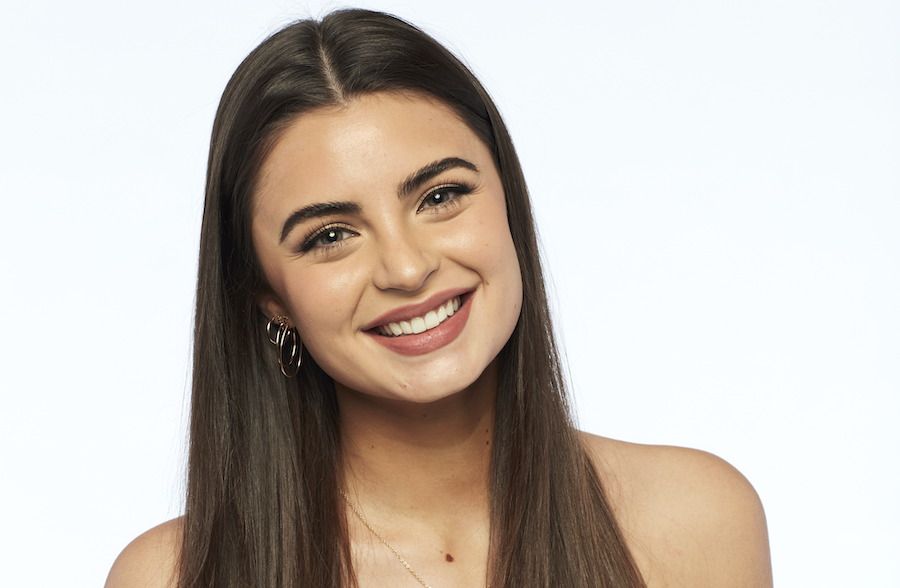 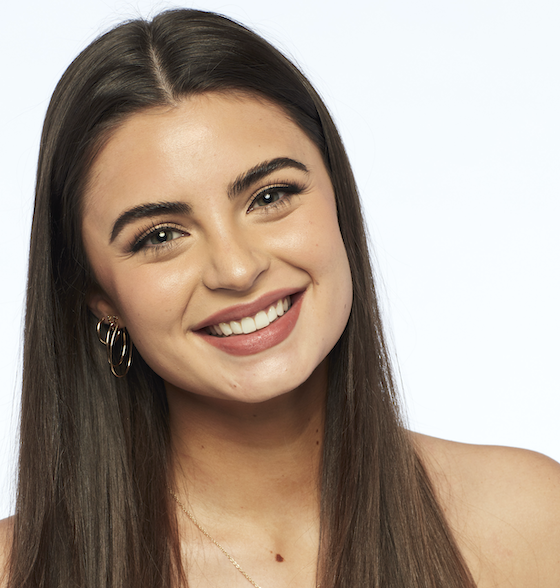 The Bachelor’s Rachael Kirkconnell is speaking out.

Since the premiere of The Bachelor Season 25, the graphic designer, who is a frontrunner on Matt James’ season, has come under fire for liking insensitive social media posts.

A former classmate even called her out for being a racist in high school.

Most recently, photos surfaced of her attending a plantation-themed party when she was 18.

Finally, the 24-year-old has spoken out and she’s not denying anything. Instead, she’s taking the blame and hoping this will be a teachable moment not only for herself but others.

“While there have been rumors circulating, there have also been truths that have come to light that I need to address. I hear you, and I’m here to say I was wrong,” she wrote on Instagram on Thursday, February 11. “At one point, I didn’t recognize how offensive and racist my actions were, but that doesn’t excuse them. My age or when it happened does not excuse anything. They are not acceptable or okay in any sense. I was ignorant, but my ignorance was racist.”

“I am sorry to the communities and individuals that my actions harmed and offended. I am ashamed about my lack of education, but it is no one’s responsibility to educate me. I am learning and will continue to learn how to be antiracist, because it’s important to speak up in the moment and not after you’re called out. If you are a person who doesn’t understand the offense in question, I urge you to learn from my mistakes and encourage you to use them as a teachable moment,” she added.

“As for my family, I love them and how they raised me to be my own individual. They have always encouraged me to have my own views, opinions, and beliefs. As I was thinking about what I wanted to say, I couldn’t help but think about how sick people must be of reading these kinds of statements; how a person didn’t realize the trauma that their actions would inflict on other people. It must get so exhausting. I want to put my energy towards preventing people from making the same offensive mistakes that I made in the first place, and I hope I can prove this to you moving forward.”

“Racial progress and unity are impossible without (white) accountability, and I deserve to be held accountable for my actions. I will never grow unless I recognize what I have done is wrong. I don’t think one apology means that I deserve your forgiveness, but rather I hope I can earn your forgiveness through my future actions,” she concluded.

The Bachelor host Chris Harrison recently came under fire for defending Rachael and urging fans to hear her side of the story.

While speaking to former Bachelorette Rachel Lindsay about the photos, he said that Rachael was likely a victim of cancel-culture.

“People are just tearing this girl’s life apart and diving into her and her parents’ voting record. It’s unbelievably alarming to watch this,” he said.

Shortly after, he walked those comments back and apologized to Bachelor Nation for not taking the time to listen.

“What I now realize I have done is cause harm by wrongly speaking in a manner that perpetuates racism, and for that I am so deeply sorry,” he wrote on Instagram yesterday. “I also apologize to my friend Rachel Lindsay for not listening to her better on a topic she has first hand understanding of, and humbly thank the members of Bachelor Nation who have reached out to me to hold me accountable. I promise to do better.”

James, who made headlines as the first Black Bachelor, previously weighed in telling Entertainment Tonight: “Rumors are dark and nasty and can ruin people’s lives. So, I would give people the benefit of the doubt, and hopefully she will have her time to speak on that.” 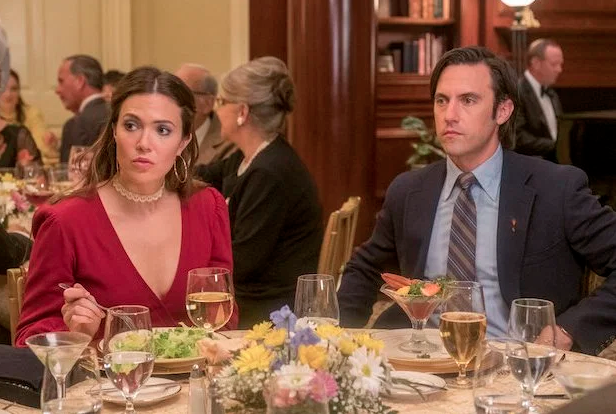