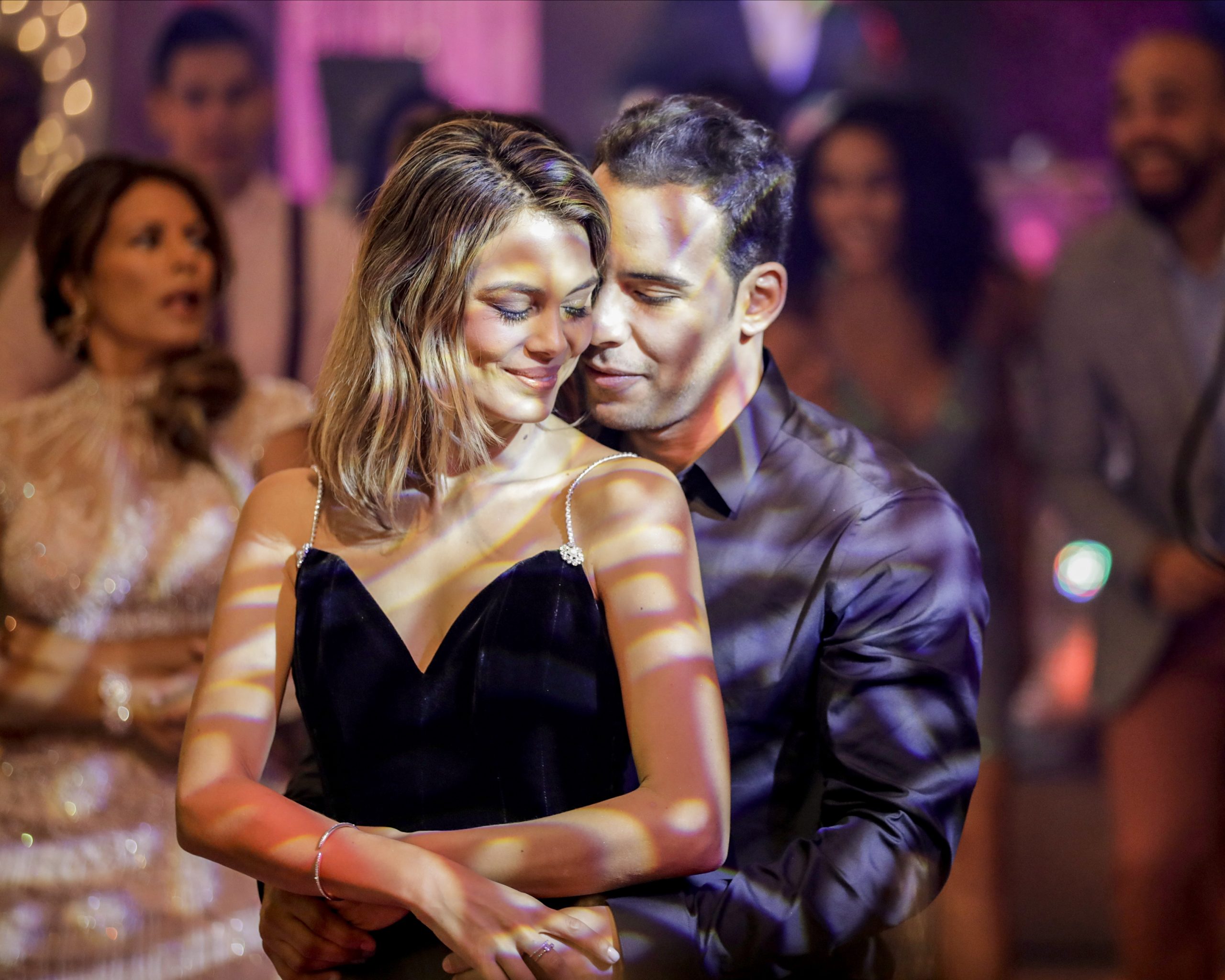 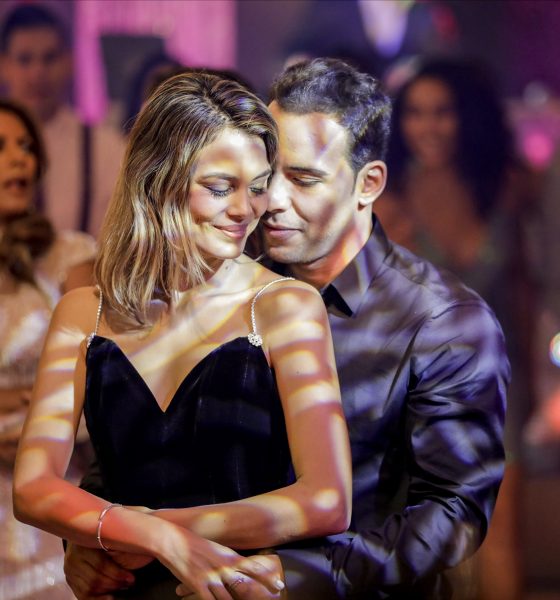 We might not get to see a happily ever after between Noa Hamilton and Daniel Garcia because ABC just canceled The Baker and the Beauty after one season.

The rom-com, based on the Israeli show, was left on the bubble after its two-hour June finale before the network made the call not to pursue a second season, according to Deadline.

During the finale, many storylines were wrapped up including the main romance between baker boy and the famous starlet. However, the cliffhanger set things up for more drama to come as the couple made a haste decision to get married.

Slightly more captivating than the relationship between Noa and Daniel was the bubbling romance between Daniel’s brother, Mateo, and Daniel’s ex-almost-fiancee, Vanessa.

Fans were also invested in the Garcia family’s bakery and whether or not they would sell to a corporate buyer.

While ABC may not be interested in taking this relationship further, Nathalie Kelley (who played Noa Hamilton) told fans not to worry.

She shared a message about the cancellation in which she revealed she’s hopeful the series will get picked up by the right network!

“Hey everyone! This is a @bakerandthebeauty update to announce we will not be continuing on @abcnetwork – though thankful to them for the opportunity to tell this story. BUT – don’t despair! We are optimistic that the show will find a right home – and we will get to make a season two on a platform more suitable for us and for the amazing fan base,” she wrote on Instagram.

She also tweeted: “Guys we appreciate the love and well wishes following ABC’s decision not to renew us for a second season. But honestly their loss will be someone else’s gain, so stay hopeful and activated about the show while we find it the right home!”

Guys we appreciate the love and well wishes following ABC’s decision not to renew us for a second season. But honestly their loss will be someone else’s gain, so stay hopeful and activated about the show while we find it the right home! Love u all #thebakerandthebeauty

Despite low-ratings, the series was a fun escape from reality during the pandemic where there wasn’t much live programming. Audiences said the series drew similarities to the Eva Longoria-led summer escape, Grand Hotel, which was also prematurely pulled by ABC after one season.

I’ll be the first to say that the cancellation is a shame, but considering that Grand Hotel didn’t fare better, it was almost expected on ABC’s part, unfortunately.

You can read our reviews of The Baker and the Beauty right here. And if you didn’t get a chance to watch while the show was airing live, I wouldn’t let the cancellation deter you — the feel-good series is like a fleeting summer romance that you simply cannot and should not resist.

Plus, we’re crossing our fingers that the show returns on a new network! Netflix, Hulu, Amazon Prime — the possibilities are endless!

Related Topics:The Baker and the Beauty
Up Next

Harley Quinn Review – Home is Where the Hearts Live (2×11)