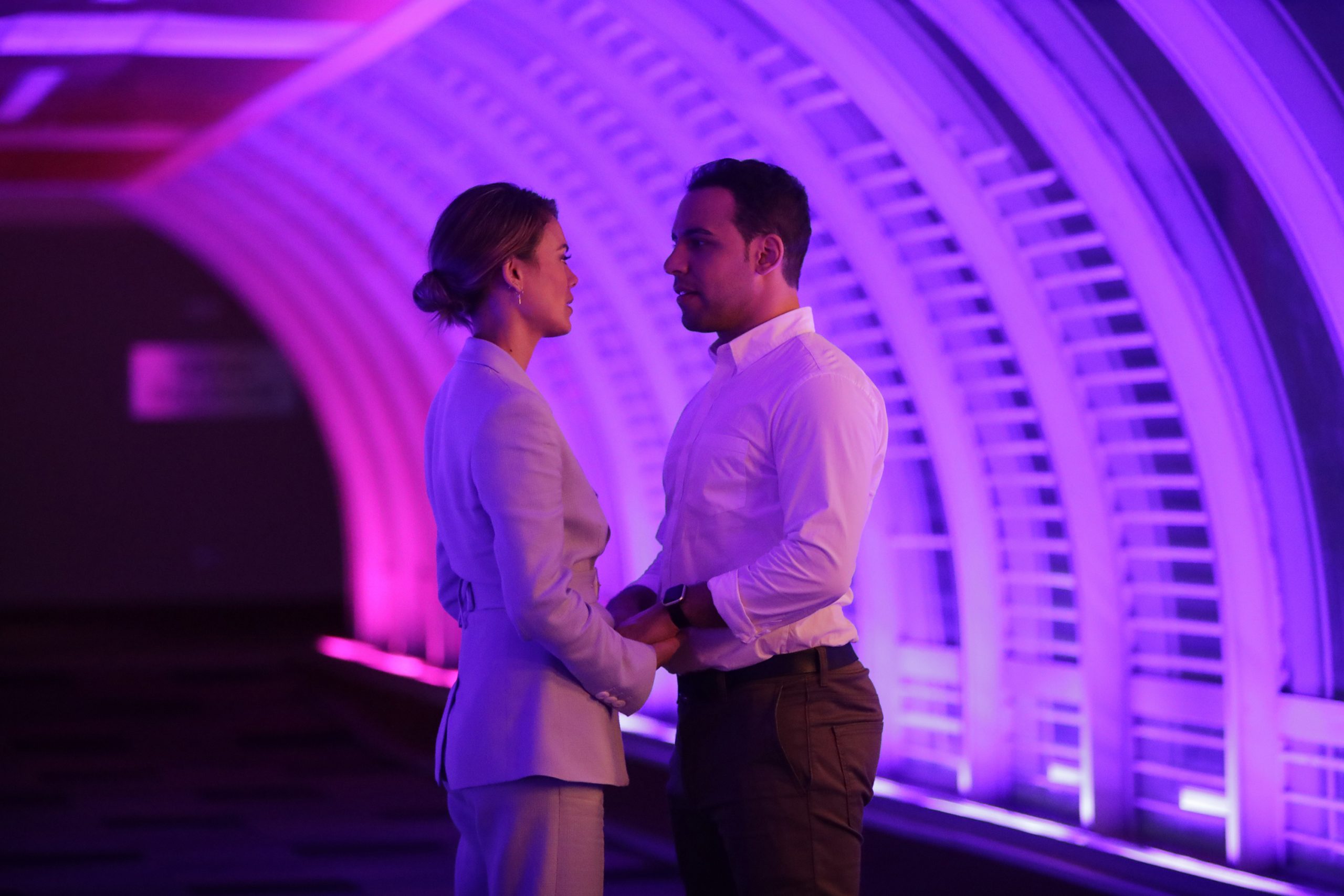 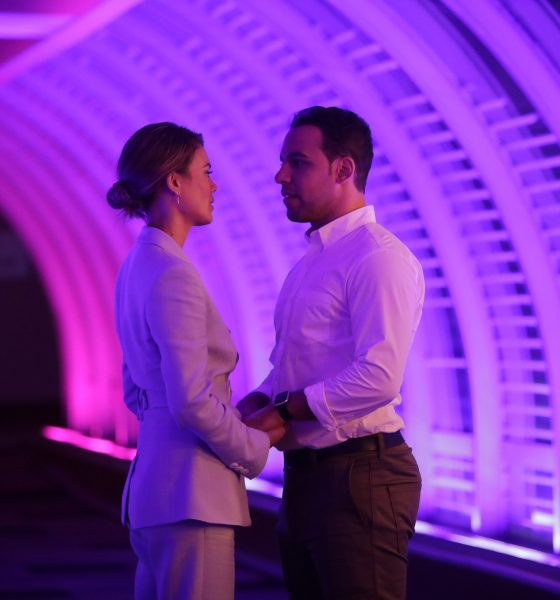 The Baker and the Beauty Review – Daniel Gets Arrested, But Who Bails Him Out? (1×07)

THE BAKER AND THE BEAUTY - "Blow Out" - Noa is blindsided when an unlikely opponent attempts to take control of her company. Meanwhile, after a series of setbacks, Daniel is surprised when an old friend comes to his rescue; and Natalie continues to defy her parents, enjoying the freedom that comes with her newfound rebellion, on an all-new episode of ABC's "The Baker and the Beauty," airing MONDAY, MAY 25 (10:00-11:00 p.m. EDT), on ABC. (ABC/Kenneth Rexach) NATHALIE KELLEY, VICTOR RASUK

Noa and Daniel’s trouble in paradise continued on The Baker and the Beauty Season 1 Episode 7.

Absence is supposed to make the heart grow fonder, but that wasn’t the case for Noa.

While Daniel couldn’t wait to reunite with Noa after her trip, spending some time away from him helped her realize that she’s taken her eye off the prize.

Instead of seeing how much better her life has become with Daniel in it, Noa only saw the negatives.

And she’s not entirely wrong — things haven’t been a walk in the park since she got together.

Their happiness was shortlived before it all came tumbling down.

Because of their relationship, things between the Garcia family became strained, Daniel got into a fight with a reporter, and he was arrested.

Meanwhile, Noa almost lost her company and realized that she was so preoccupied with her love life that she didn’t notice Lewis was sick.

But none of that warrants her decision to walk away. She didn’t do it to protect others or because it was the right thing to do, she did it because she was scared.

By walking away, she proved that things with Daniel weren’t worth fighting for.

Noa gave up, and worst of all, she hid behind her career.

Before they even pursued anything romantically, Noa knew that things with Daniel would be difficult because of her lifestyle, which means she shouldn’t be hanging up the hat this quickly.

There’s no telling that Noa would have noticed Lewis was sick if she wasn’t with Daniel. The truth is, Lewis kept his cancer diagnosis from her and it’s likely she wouldn’t have found out until he wanted her to.

Her father was trying to make her seem like she’s unfit to run her company, and while he used Daniel to make his point, it was never about her or about her company.

The problem was never between her or Daniel, but it’s easier to turn your back on something because it’s becoming too real. She did exactly what everyone warned Daniel she would do, and that’s most disappointing of all.

This is the second time Noa has tried to end things with Daniel, and I’m glad he didn’t sugarcoat his feelings about her baseless decision.

The teaser for the upcoming 2-hour finale reveals that Noa regrets her decision and even attends Natalie’s quinceanera. Will Daniel take her back?

I’m rooting for them, but Noa needs to understand that she’s dealing with a real person who has feelings and made himself and his family completely vulnerable to her and the spotlight.

While Noa wasn’t available to help Daniel after he was arrested, Vanessa was there to lend him a helping hand, and it was nice to see these two hang out as friends.