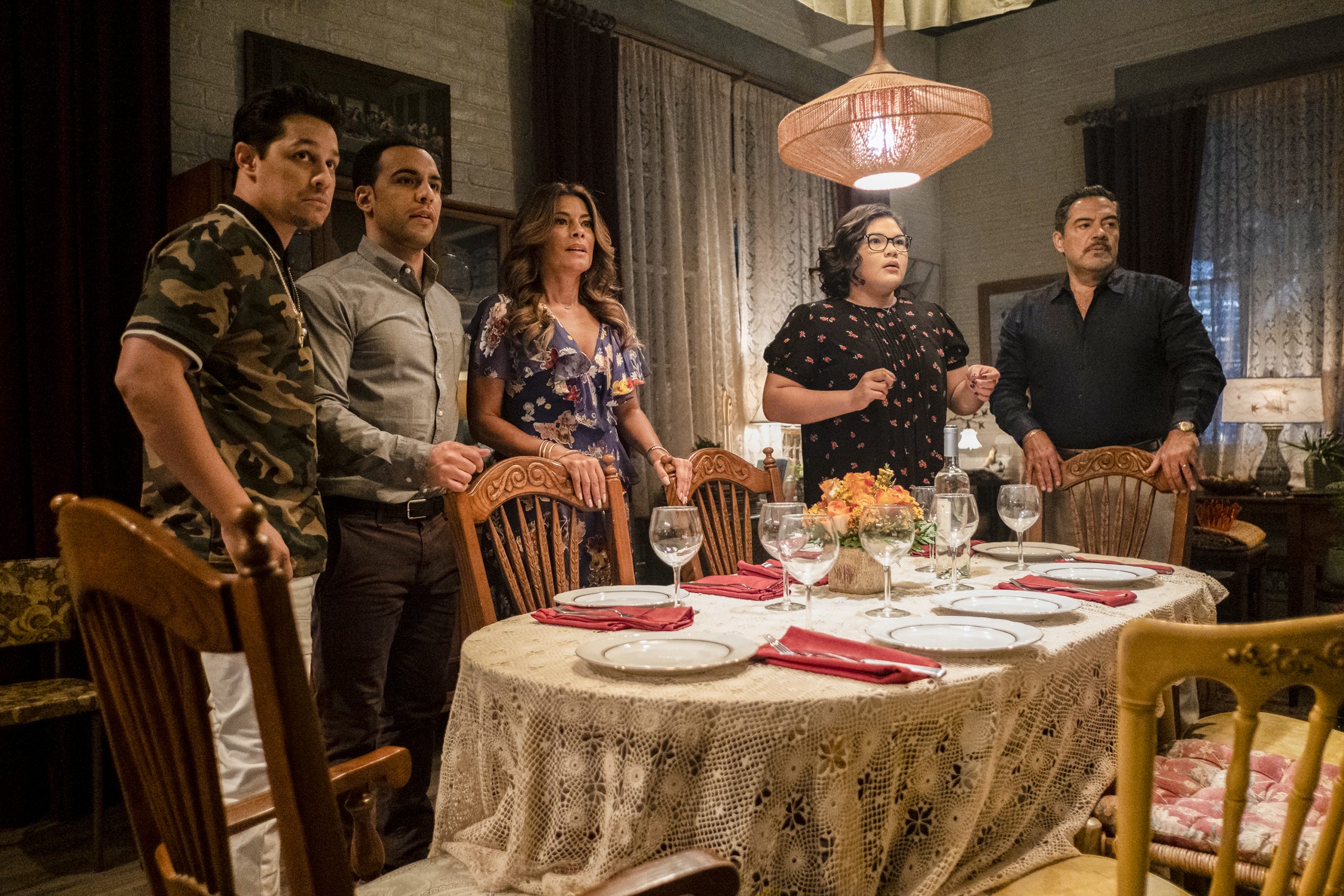 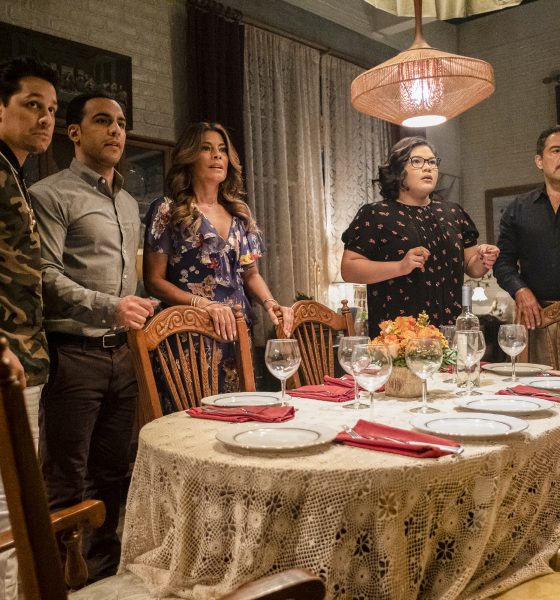 The Baker and the Beauty Review – Natalie Comes Out, Noa Meets the Family (1×04)

THE BAKER & THE BEAUTY - "I Think She's Coming Out"- While meeting the Garcias for the first time, Noa accidentally reveals a big secret, causing chaos amongst the family; meanwhile, Vanessa shows up unannounced and finds herself face-to-face with her rival for the first time on an all-new episode of ABC's "The Baker and the Beauty," airing MONDAY, MAY 4 (10:00-11:00 p.m. EDT), on ABC. (ABC/Francisco Roman) DAVID DEL RIO, VICTOR RASUK, LISA VIDAL, BELISSA ESCOBEDO, CARLOS GîMEZ

Life as everyone knew it was changed forever thanks to one heck of a dinner party on The Baker and the Beauty Season 1 Episode 4.

Meeting the parents is always hard, and that’s without the scorned ex-girlfriend, the sister coming out of the closet, and a slew of paparazzi waiting to snap the million-dollar photo into the mix.

Things were bound to get awkward for Noa and Daniel.

Much of the action took place in the Garcia’s dining room, but that didn’t stop it from being the most action-packed episode this season.

This is proof that the series doesn’t need to charm audiences with beautiful islands or lavish parties — if the writing is there and the cast is vibing, we’re naturally hooked.

This was also the episode that pulled the most from a telenovela to bring all the juicy twists and drama.

Noa had no idea what she was getting into when she agreed to meet Daniel’s family. She was excited to have dinner with a “real family,” and boy, she got what she was looking for.

Daniel’s family wanted to make a good impression, but they didn’t pretend to be something they weren’t to impress her — Noa got the full Garcia family experience in one sitting.

For the most part, Daniel’s family was excited to meet Noa. Rafael was skeptical and approached with caution. It’s evident that Rafael hasn’t had a good experience with celebrities and harbors resentment for all of them collectively.

However, Noa may be the one to change his mind. She was able to charm him and by the end of the night, he even caved in and helped her after realizing that she’s kind-hearted, down-to-earth, and truly cares about Daniel.

Noa shares Rafael’s concerns about fame and celebrity being toxic and ruining people; she doesn’t want that for Daniel.

Which is why she has tried to keep their relationship in the “bubble” for so long. She knows what’s waiting for him out there once the bubble pops.

But the bubble was inevitably going to pop.

They couldn’t sneak around hiding in Noa’s lavish hotel forever. What kind of life is that?

Sooner or later, they would have to face the music. And Noa was living in a fantasy if she thought she could sneak around and date a “normal” man without the media catching wind of it.

It’s surprising how long it took the photo to leak following their trip to Puerto Rico. And once it did, why did the media struggle to identify Daniel? He was by Noa’s side the whole night at the charity gala and was even tagged on her Instagram!

It shouldn’t have been that difficult of a mystery to solve.

It was Lewis of all people who let deets of Noa’s personal love life slip so carelessly. He’s been so uptight about Noa being careful and expressing no-PDA with Daniel, and all it took was a few drinks during his date for everyone to know Noa’s whereabouts.

Poor Lewis didn’t even know that he was, unintentionally, the source of the leak.