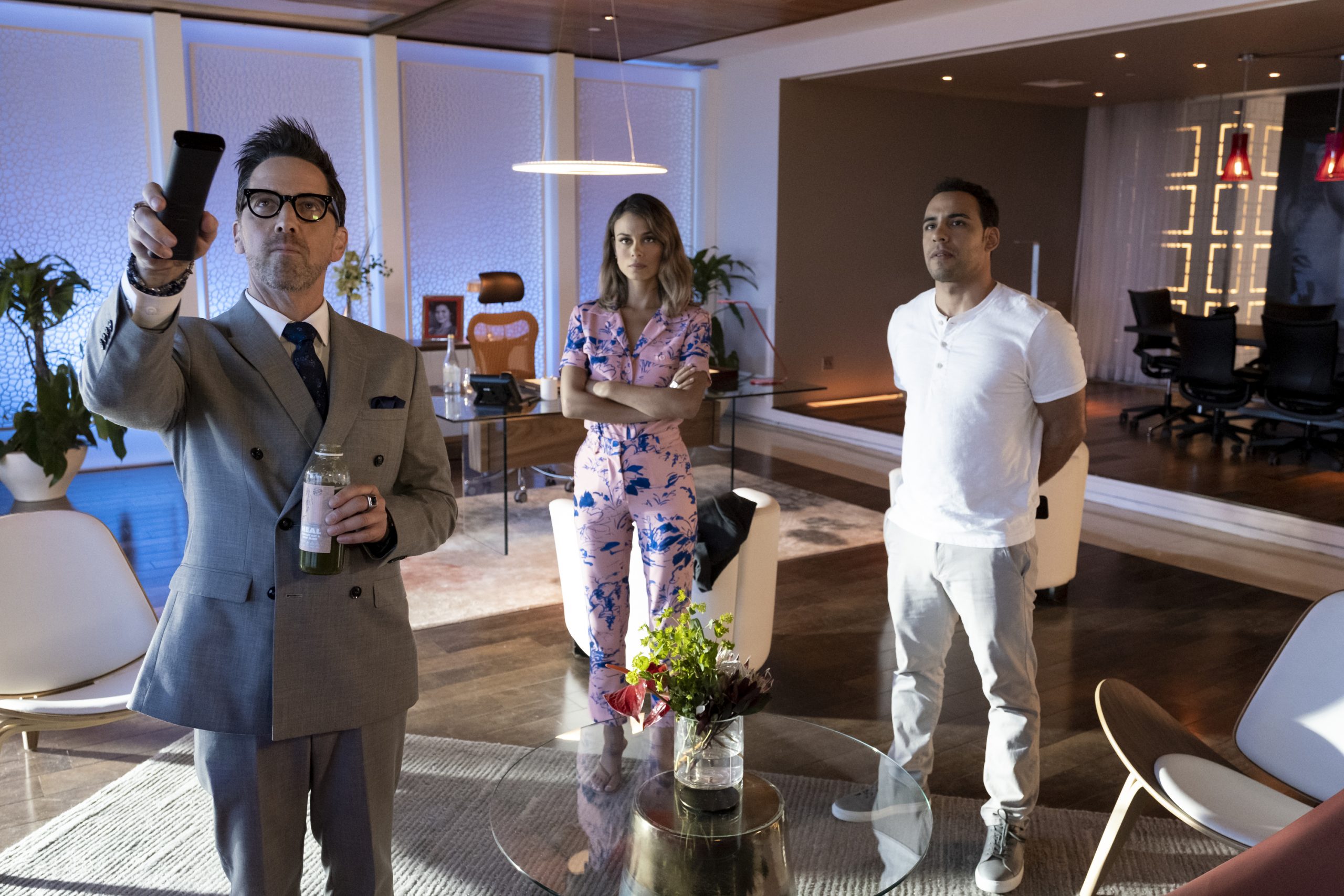 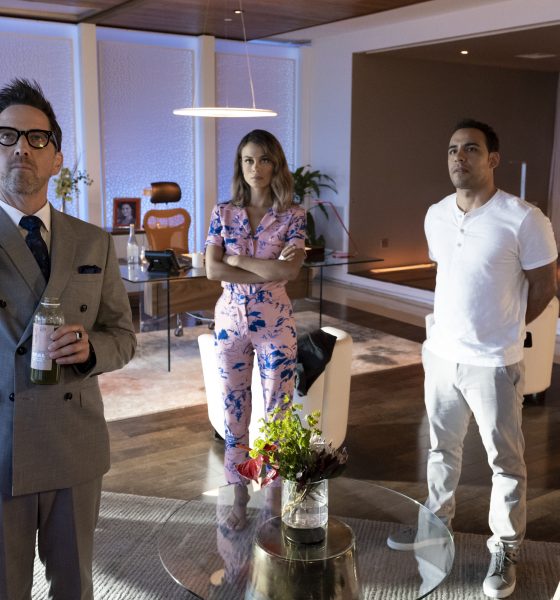 The Baker and the Beauty Review – Daniel Deals with the Paparazzi, Noa’s Business Crumbles (1×06)

THE BAKER AND THE BEAUTY - "Side Effects" - Noa and Daniel's worlds are turned upside down when Vanessa ignites a scandal. As Noa works overtime to salvage the reputation of her company and ease tensions with her board of directors, Daniel tries to smooth things over with his family. Meanwhile, Piper (Georgina Reilly) learns that Lewis has been keeping a devastating secret on an all-new episode of ABC's "The Baker and the Beauty," airing MONDAY, MAY 18 (10:00-11:00 p.m. EDT), on ABC. (ABC/Francisco Roman) DAN BUCATINSKY, NATHALIE KELLEY, VICTOR RASUK

Daniel and Noa’s relationship went from being a dream come true to a nightmare in a matter of a few short weeks.

Vanessa’s tell-all interview, which basically painted Daniel as a cheater and Noa as a homewrecker, on The Baker and the Beauty Season 1 Episode 6 cannot be blamed for all the media scrutiny. She may have been the catalyst, but this is something everyone knew was going to happen the moment the relationship went public.

Noa warned Daniel it was going to be hard and the media was going to be invasive. He thought he had it under control when in reality, he had absolutely no grasp on how the constant invasion of privacy would affect him and his family.

The Garcia’s, who were once deemed indestructible, were crumbling.

And though Noa prepared herself for the media response and interest, she never anticipated the secret board meetings organized by her father.

While Noa’s situation is less-than-ideal, it’s an exciting development that allows us to get even more backstory about her personal life.

We don’t even have to meet Mr. Hamilton to know he’s a piece of work; only a man with a huge ego would use a little bad press as leverage to oust his daughter out of her own company for his own gain.

Vanessa’s tell-all was shocking, but it shouldn’t have been as destructive as it was.

Noa went from being someone that the company confided it — the richest and most famous woman on the planet with a flourishing business — to losing profits and investors left-and-right because of some relationship drama.

She may have gotten blindsided by the interview question on national television, but it should have been something that Lewis could handle and spin in a way that would make Noa and Daniel look good.

It didn’t have to consume them both and eventually, their relationship.

Though, this time apart might do well for them.

Since they met, they’ve been virtually inseparable. Noa’s decision to take some time apart to handle her business matters was wise, especially as she aims to figure out what her father’s motivations are.

While Noa is handling things, the previews seem to indicate that Daniel is going to sulk around and pine for her, which is the exact opposite of what he should be doing.

If Daniel is serious about a cooking show being the dream then he should be using this time while Noa’s away to build up a portfolio for himself.