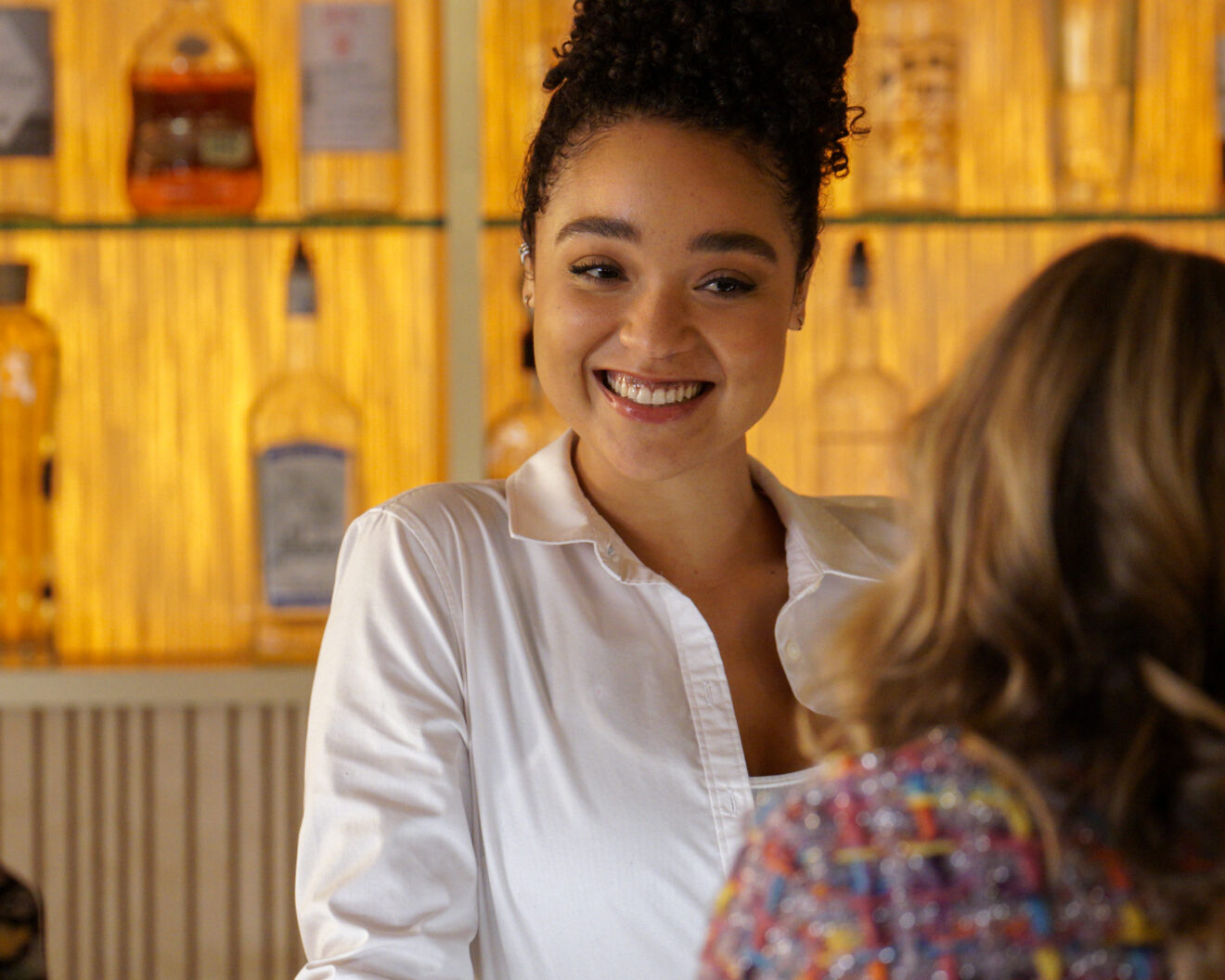 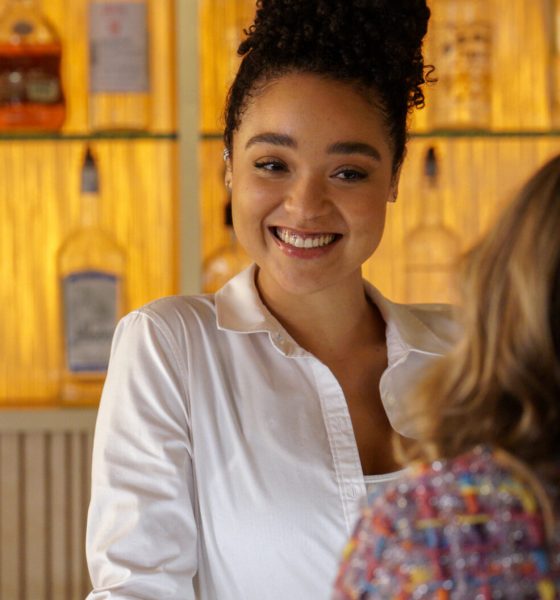 THE BOLD TYPE - "The Truth Will Set You Free" - Jane isn't comfortable in her post-surgery body, but a visit from her dad may change her outlook. Sutton and Richard make plans for the future. Kat tries to move forward at work with a podcast, but her first episode comes with a price. This episode of "The Bold Type" airs Thursday, July 2, at 10:00p.m. ET/PT on Freeform. (Freeform/Jonathan Wenk) AISHA DEE

Ahead of tonight’s season finale of The Bold Type, Aisha Dee is calling out the series for lack of diversity. Additionally, she’s coming after an on-screen relationship that many fans are probably hoping to forget all about.

Dee not only stood up for her character, Kat Edison, whose character development and storylines suffered in the latter half of the season, but for all the girls and women who look like her.

In an open letter posted to Instagram, Dee said she was inspired by her own courageous, unapologetic, and outspoken character.

“What would Kat do? She would take a stand and advocate for herself and all other marginalized voices to influence change,” Dee wrote. “I am ready to push harder and speak louder for what matters to me: The diversity we see in front of the camera needs to be reflected in the diversity of the creative team behind the camera.”

The actress said that during the show’s four-season run, the series had one Black woman that directed, adding,  it took “three seasons to get someone in the hair department who knew how to work with textured hair.” She added that it took “two seasons to get a BIPOC” in the writers’ room. And throughout the Kat and Adena torrid love story, no one in the writer’s room was a queer Black or Muslim woman.

Dee also expressed her frustrations with the “confusing” and “out of character” storyline of the season that found Kat falling for Ava, a conservative whose father supported gay conversion therapy.

Fans have been vocal about how much they dislike the storyline and even protested it on social media, and Dee didn’t hold back when she explained she felt exactly the same way.

“It was heartbreaking to watch Kat’s story turn into a redemption story for someone else, someone who is complicit in the oppression of so many. Someone whose politics are actively harmful to her communities,” she wrote.

She summed it up by saying that her words were coming from a place of love and care: “The Bold Type has done so much good, but it struggles to understand the intersections many of its characters live in,” she wrote. “For a show that frequently uses words like intersectionality, inclusion, discourse, and the various isms, I wonder how its stories may have been elevated had they been told through the lens of people with more varied lived experience.”

“By speaking out, I’m taking a risk,” she concluded. “It’s scary, but it’s worth it. This is not judgment. This is a call to action. We deserve to see stories that are for us, by us.”

We’ve seen Kat’s fearlessness pay off on screen, and it’s heartwarming to know that it carries over into reality. Shortly after Dee posted her letter — and got the support of her two on-screen and real-life besties Katie Stevens (Jane) and Meghann Fahy (Sutton) — Freeform and Universal TV responded in a joint statement acknowledging the issues she raised.

“We applaud Aisha for raising her hand and starting conversations around these important issues. We look forward to continuing that dialogue and enacting positive change,” the statement said. “Our goal on The Bold Type is and has always been to tell entertaining, authentic stories that are representative of the world that Kat, Jane and Sutton live in — we can only do that if we listen,” it added.

Let’s hope that come season 5, the series will nix that terrible love story and give Kat a worthy romance that embraces her as queer Black woman.